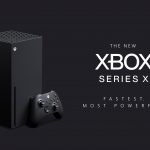 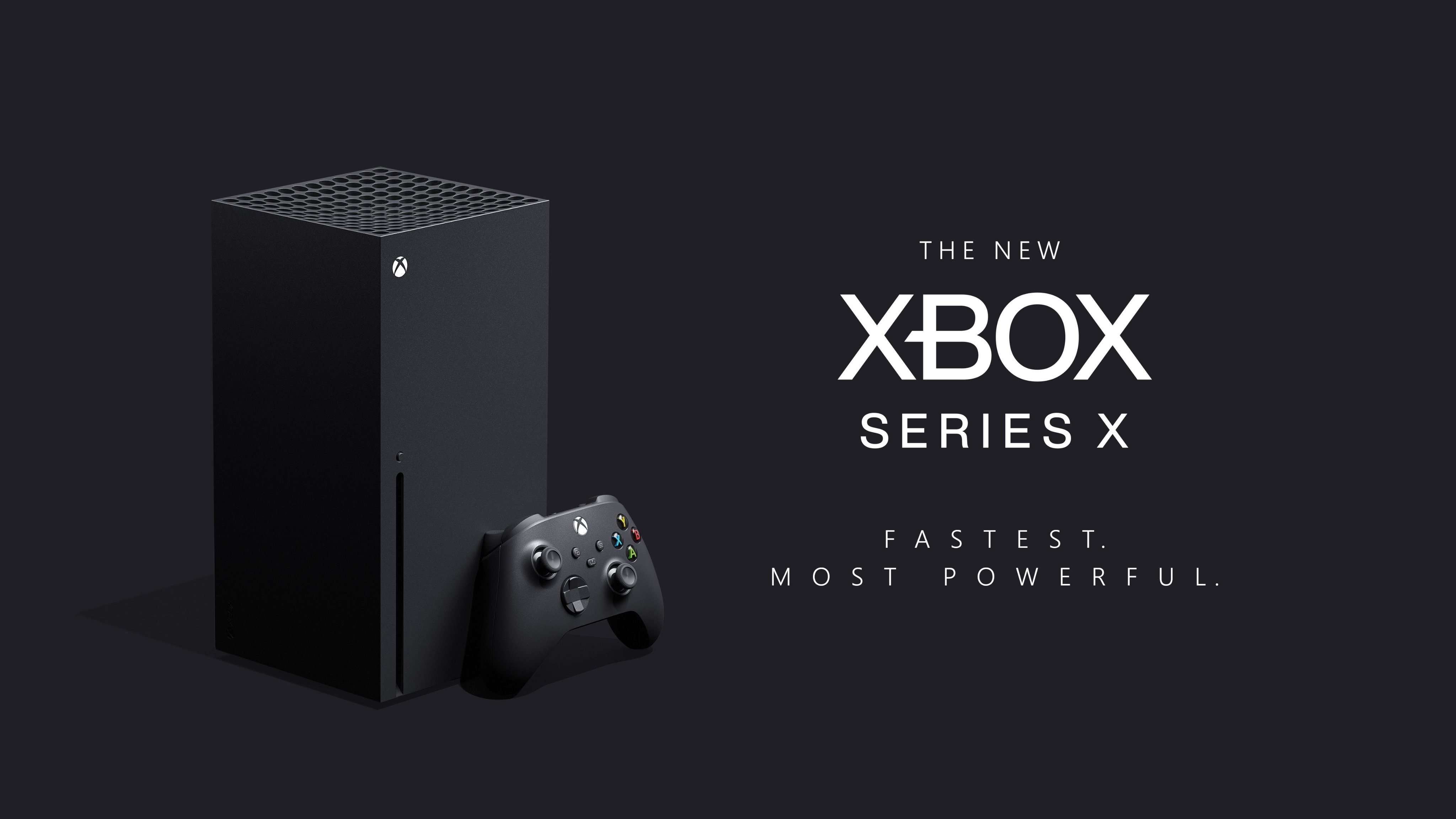 Tonight at The Game Awards Microsoft announced its next-generation gaming console. The Xbox Series X will be released around Holiday 2020. Earlier this week Windows Central revealed hardware specs for the box. According to Windows Central, the console is “targeting around 12 teraflops of computing power.” That is double the computing power of the Xbox One X and almost 10 times more powerful than the Xbox One S.

The Xbox Series X features a tower-like form factor and a new controller. The controller looks to be a slight variation of the current Xbox One controller. We assume the tower form factor is to encase the high-end GPU. Spotted on the new controller is a new Share button. As well as a new directional pad. Along with the new form factor and controller comes Microsofts new technical standards for games going forward. Full true 4K HDR in 60 FPS along with ray tracing and local streaming. By committing to the ‘Series’ branding, the console maker has paved the way for a more PC or mobile like iteration system or using a ‘Series S’ for a slightly cheaper lower-end model.

Microsoft has yet to announce all of the details just yet. However, they have confirmed that the Xbox Series X will launch with Halo Infinite and Hellblade II Senua’s Saga Holiday 2020.