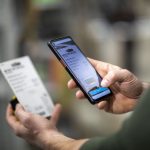 Samsung is set to release a new rugged smartphone with a removable, the Galaxy XCover Pro. The company’s Finnish website inadvertently revealed the XCover Pro before promptly removing it. Samsung officially unveiled the new phone, which will cost $499. The XCover Pro is slated to release in the US in the first half of 2020.

For that price point, it’s an attractive offer. Not only will you get a durable phone, but you’ll also get a 4,050mAh battery that can be swapped out. This is a rarity for smartphones these days. The XCover Pro also supports 15W fast charging and a special dock that uses pogo pins.

The phone is targeting workers in the industrial sector. This explains why a swappable battery is an attractive feature. Also, the 4,050mAh battery should theoretically last the entire day.

The Galaxy XCover Pro will have two programmable buttons, which Samsung says can be programmed for applications like push-to-talk. If, for instance, you’re a user of Microsoft Teams, you can program one of the buttons with the new Microsoft Teams Walkie Talkie feature.

Samsung said the XCover Pro is certified EMV Level 1, which means you might be able to run a business where customers pay you by tapping their NFC-enabled credit card, phone or watch to the rugged phone itself. The X Cover Pro has Samsung’s point-of-sale software baked in, and the company says Visa approved this phone for its Tap to Phone payments pilot program. 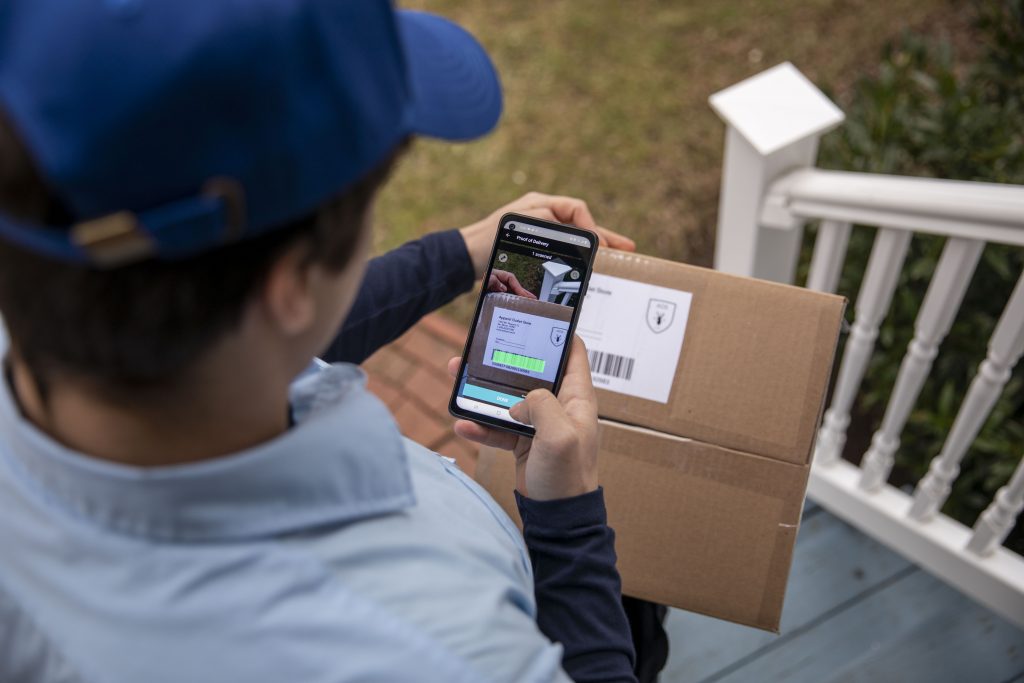 XCover Pro will feature many of the latest business applications

The XCover Pro was designed to be meaty. Samsung says it has IP68 dust and water-resistance rating, can withstand drops of up to 1.5 meters, and that it’s MIL-STD 810G certified, which means it should theoretically be able to withstand extreme altitudes, temperatures, humidity, and other difficult conditions.

Samsung said the phone’s specs fall within the mid-range category. It has a 6.3 inch 2220×1080 display, which Samsung says you can use gloves with, a 2GHz octa-core Exynos 9611 processor, 4GB of RAM, and 64GB of internal storage (with support for microSD storage up to 512GB). For cameras, the phone has a 13-megapixel front-facing camera in a corner of the screen and two rear cameras: a 25-megapixel camera and an 8-megapixel camera. 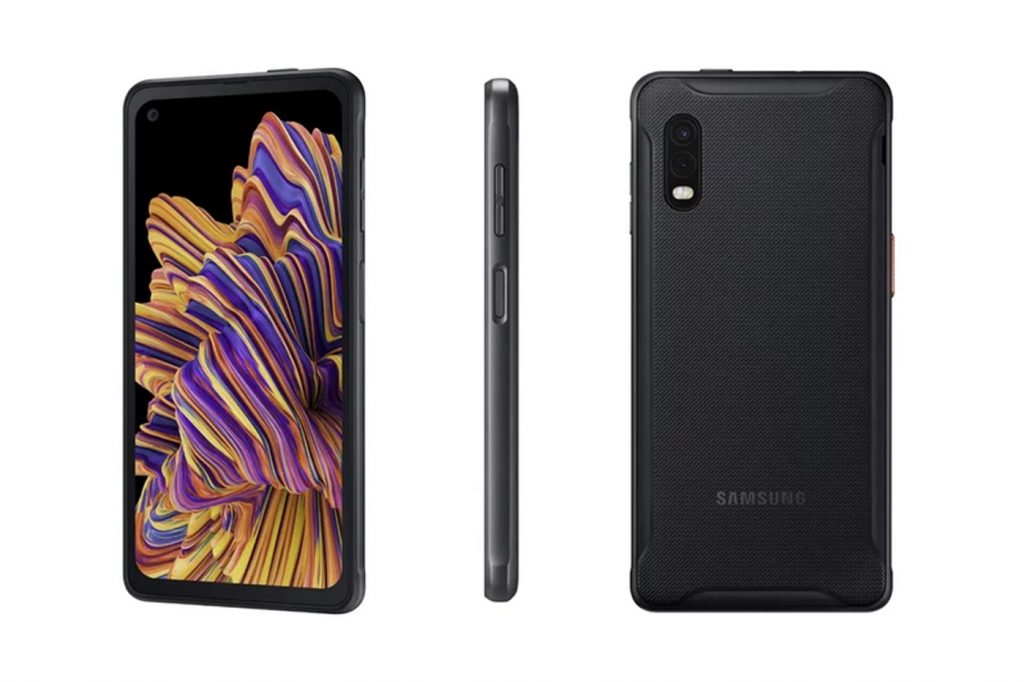 The XCover Pro will have mid-range specs

The XCover Pro will ship with the latest Android 10 and Samsung’s One UI 2.0 skin. 2020 is lining up to be a big year for Samsung. The company plans to release numerous smartphones for different users and markets. Stay tuned with LOGNET for the latest gaming and tech news.

Facebook Twitter Google+ LinkedIn Pinterest Tumblr
Previous article Opinion: PlayStation Should Not Skip E3 2020
Next article Is This The Launch Lineup for the Xbox Series X?