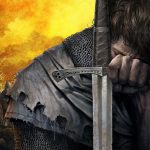 You are reading
Kingdom Come: Deliverance Free Weekend on Steam

Two years after the release, the award-winning RPG Kingdom Come: Deliverance has sold over 3 million copies and in excess of 1.5 million DLCs across all platforms (PC/PlayStation 4/Xbox One). Warhorse Studios is celebrating this important milestone with an exclusive Steam Free Weekend from 18 – 22 June to widen its audience even further. 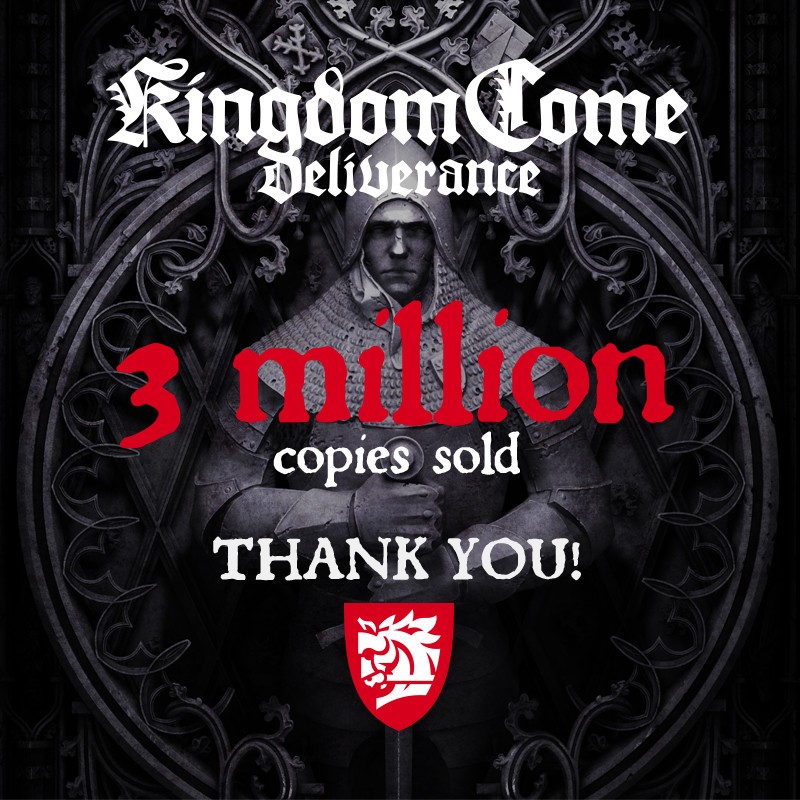 Kingdom Come: Deliverance is a story-driven open-world RPG that immerses you in an epic adventure in the Holy Roman Empire. Avenge your parents’ death as you battle invading forces, go on game-changing quests, and make influential choices. Explore majestic castles, deep forests, thriving villages, and countless other realistic settings in medieval Bohemia. The game first released on February 13, 2018.

In celebration of reaching this milestone, Warhorse Studios also unveiled its new logo which can be seen below.

The design represents the strong and dynamic qualities of the team while remaining true to the origins of the company; the same counts for the combined glyphs HO in the word WARHORSE, inspired by medieval inscriptions.

Warhorse was founded in 2011 by industry veterans Dan Vávra, creator of Mafia and Mafia 2, and Martin Klíma, formerly of ALTAR. The combined creativity of the experienced team gave birth to Kingdom Come: Deliverance.

KOCH Media recently acquired Warhorse Studios in 2019. The Lords of Gaming first got a chance to sit down with the studio back in PAX East 2019. During the event, we discussed Kingdom Come: Deliverance‘s A Woman’s Lot DLC. Be sure to check out the full video interview here. War Horse is hard at work on a new unannounced project. The studio aims to increase its recruitment and grow into a team of up to 180 people within the next year.

We also interviewed King Art Games, another developer from KOCH Media, and previewed their upcoming RTS game Iron Harvest at this year’s PAX East. King Art Games recently announced that a PC demo is coming soon, so be on the lookout for that.

Be sure to check back to LOGNET for all the latest gaming news and analysis.