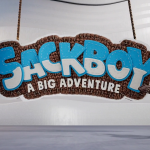 You are reading
Review: Sackboy A Big Adventure 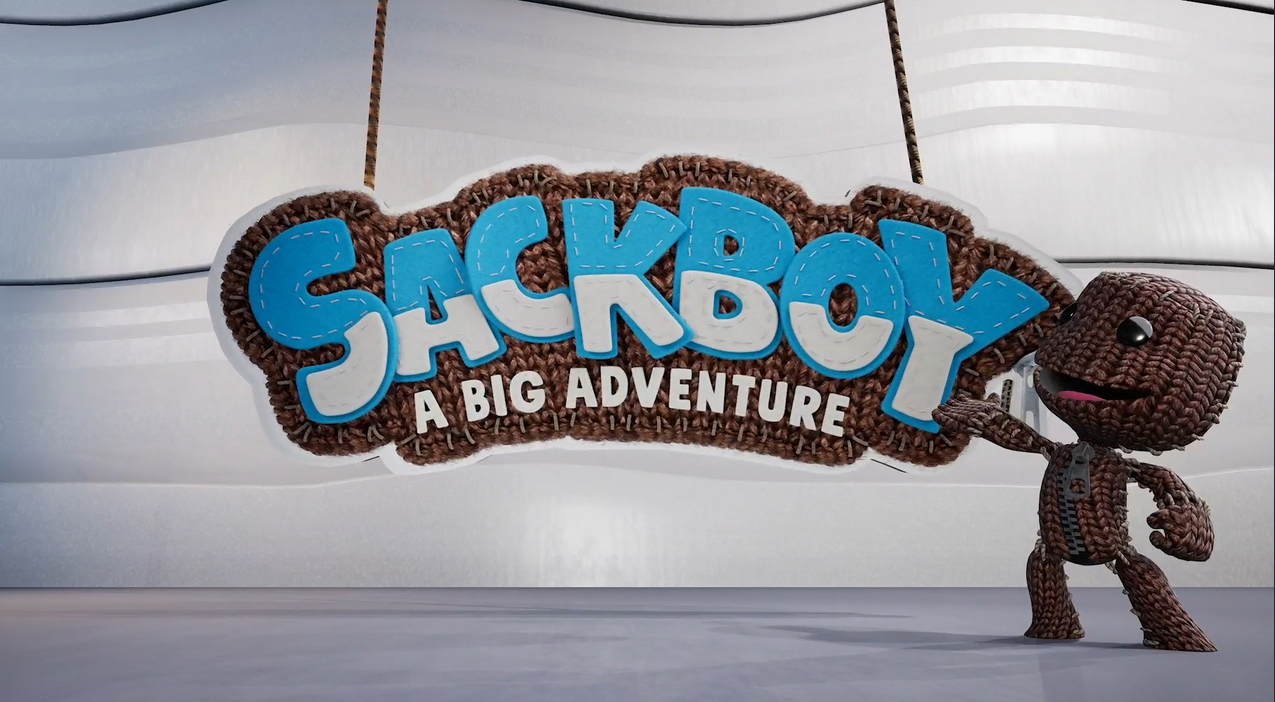 In the early days of the PlayStation 3, Sony and Media Molecule released LittleBigPlanet. The side-scrolling platformer best known for level creation tools and player customization. Over the years that followed, Sony would lean on the image of Sackboy, the game’s template character, as a mascot. Sackboy replaced the likes of Ape Escape and Crash Bandicoot as the cutesy mascot of choice for the brand. While LittleBigPlanet would live on for another eight titles and two more mainline games, Media Molecule would evolve their creation tools with each game up until they became a game of their own in the form of Dreams.

That opened the door for Sumo Digital to continue what they started with LittleBigPlanet 3. The campaign developers of LBP3 are now solely in the driver seat with the stand-alone campaign of Sackboy: A Big Adventure. The game is untethered from the creation tools of the past and is able to breathe as a classic LittleBigPlanet platformer with co-op and the emerging technologies of the PlayStation 5. Sackboy: A Big Adventure was showcased as a foundational component to the launch of the new console. The game has a 10 to 15 hour all-new LittleBigPlanet campaign.

The sacrifice of the creation tools from a traditional LittleBigPlanet title allows for Sackboy: A Big Adventure to breathe on its own. Plus, it allows the team to develop a more dense and concentrated platformer. A significant criticism of LittleBigPlanet 3 was that the campaign felt like an afterthought. This has been completely rectified with Sackboy.

Sackboy: A Big Adventure begins under similar circumstances to other classic platformers. Vex, our bad guy, wants to take over Craftworld and install a Topsy Turvy at the center of the universe. It is up to Sackboy to free the creatures of Craftworld that have been enslaved to develop the Topsy Turvy. Along the way, he must vanquish Vex and his minions from Craftworld.

Sackboy: A Big Adventure has 64 levels spread over five worlds. Each level has anywhere between two to six orbs you have to find, and collecting the majority of these orbs will allow you to unlock the next world. Orbs are generally hidden in hard to find places. They take real effort, and sometimes more than a single run, to get them all. The levels are short, unique, and incredibly creative.

The levels of Craftworld are all very different. Some have something chasing you, others are based on an item you pick up like a rocket booster or grappling hook. While some levels lean heavily on platforming mechanics as the environment moves to the beat of a remixed pop song. Each world has themes like the “water world” The Kingdom of Crablantis or the Cyberpunk-ish train station: The Interstellar Junction.  Each level feels fresh right up until the point where the world changes. The pacing is excellent and compliments an incredible level design.

The Superb Sounds of Sackboy

The audio and the levels go together like peanut butter and jelly. Sackboy: A Big Adventure on the PlayStation 5 has some of the best audio design work I have ever experienced in a game. With the launch of the PS5, some of these technical enhancements need to be felt, seen, and heard. When I have friends come over, I show them Astro’s Playroom to explain the controller. Then I swing around New York City in Spider-Man to explain what ray tracing is. For the new 3D audio, this is the game you have to hear to demonstrate. It is simply fantastic with a nice pair of noise-canceling headphones.

To articulate what it sounds like, think of the beach. When at the beach you do not need to look at the water to know what it is doing. You hear where the waves are by the sound the ocean makes as it advances towards the beach. In Sackboy, every jump, landing, grab, and beat is audible in not only volume but as well as velocity. It is really something you have to hear to experience.

The gameplay never presents a scenario where the sound tells you something you do not know. For example, in a horror game or a shooter, if someone is behind you, then you hear footsteps. Yet, similar to the waves of the ocean, all of the sounds of the game are directed into your ears. Paired with that, the songs in the game are wonderful 3D infused remixes of pop songs as well as original tracks. 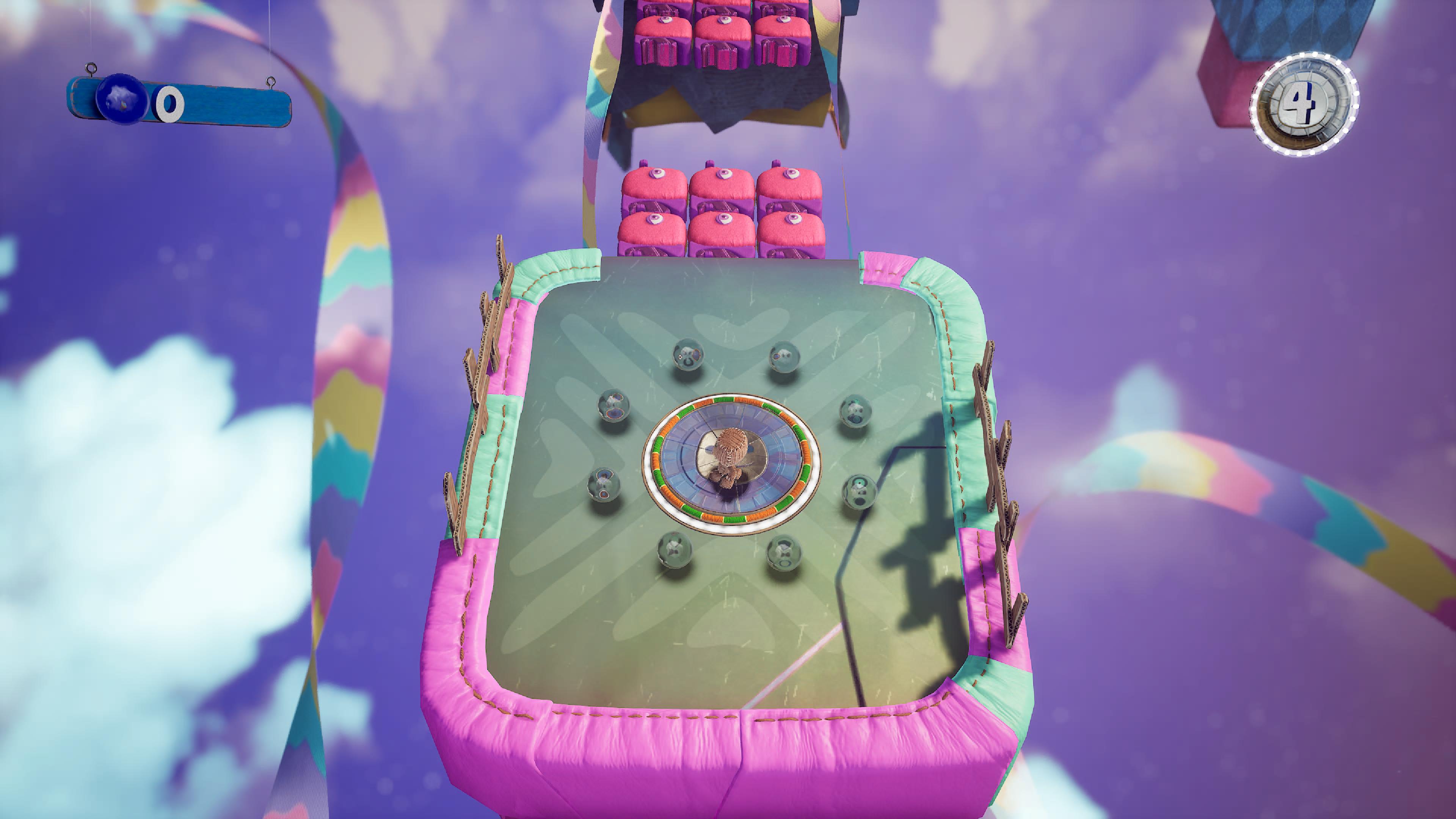 Unfortunately, that is about all Sackboy: A Big Adventure does to leverage the power of the PS5. Of course, it runs in 4K at 60 frames per second. However, Sackboy fails to take full advantage of the PS5’s adaptive triggers and solid-state drive. I expected Sackboy to have zero load times. After the presentation Sony made over the summer showcasing the PS5, I would think that a PS4 game could load without the need for loading screens.

The transition into levels has a two to three-second load time, and the transition between worlds has a three to four-second load time. These load time waits are almost non-existent, it is a quick splash screen of that world. So you have to wonder if the PS4 version didn’t exist, would the PS5 version have these transition screens at all?

Additionally, the PS5 version has a pretty inexcusable issue when you first turn on the console. If you turn your PS5 console on with the PS4 Sackboy disc already inserted, the PS5 tries to install the PS4 version of the game. If I insert the disc with the PS5 already turned on, that doesn’t happen. This is a Sony published game, so there really is no excuse for this stuff to happen. I have to go into the settings and kill the install every time I turn the console on with the game installed.

Conversely, another problem exists concerning the publishing strategy The best costumes in the game are tied to the PS4 exclusive Special Edition or the PS5 digital-only Deluxe Edition. These include the costumes from Death Stranding, Ghost of Tsushima and, Days Gone all of which are exclusive to these versions.

I had hoped for better costumes included in the base game like Kratos from God of War or Ellie from The Last of Us. Instead, you can play as a caterpillar or a Yak. While that is not entirely fair, there are countless options for costumes you can mix and match. Unlocking more gear is a big part of the game. There are around 10 different parts of Sackboy you can customize and each one has a dozen or so options. So, there is a lot you can do with the costumes. Just nothing as great as what is locked away in exclusive editions. 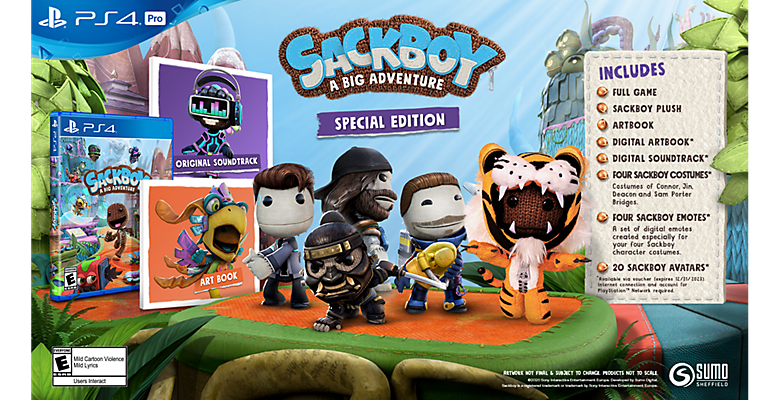 Another issue that holds back Sackboy: A Big Adventure, is its insistence on co-op. There are nine levels over the five worlds that are locked to local or online co-op only. You can not 100% complete this game or obtain the platinum trophy without help from your friends and family. This is incredibly problematic if you are a trophy hunter. Especially given that there is currently a global pandemic and it is nearly impossible to get a PS5. This does not create a lot of co-op opportunities, especially without matchmaking.

If you can get past these issues Sackboy: A Big Adventure is a fantastic platformer. The difficulty has just the right amount of spice to keep the hardcore audience engaged, while not excluding Sackboy from being a family game. The platforming is often challenging but death is not met with a significant penalty. You get four chances each time around until you have to restart the level. With how short the levels are, it is nothing too painful. The mix of timed jumps, grabbing, climbing, and puzzle-solving makes Sackboy one of the best platformers in recent years.

If you were lucky enough to score a PS5 this holiday, Sackboy is a 3D audio showcase. If you can’t get enough of the PS5’s pack in-game Astro’s Playroom, Sackboy: A Big Adventure fills a platforming void Sony has been missing for years. While it does have some problems, these are issues most people will be able to get past. Even if it is resorting to buying the $90 version of the game to play as Sackboy Porter Bridges. Or never leaving the disc in your PS5 when you turn the console on. If you are looking for a family game to go with that new PS5, or are just wondering what happened to the platformers in Sony’s past, Sackboy is a must buy.