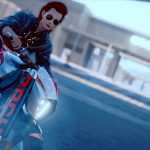 You are reading
Discovery in Cyberpunk 2077 is Inconsistent

Launch month has been anything but smooth for Cyberpunk 2077. A litany of performance failures on last-gen consoles and game-breaking bugs on every platform hampered review scores and damaged relationships with console developers. That withstanding, the game did not quite hit the critical reception CD Projekt Red hoped for. Now that we are past the first five hours and our full review is up, we can better articulate the game’s various aspects. Discovery in Cyberpunk 2077 leads off a list of design choices with inconsistent quality. Cyberpunk 2077‘s mission-oriented open-world stifles organic discoveries with its overloaded world map and lack of trust in players to find activities on their own.

Loading the world map from the get-go with every possible marker is problematic. Cyberpunk 2077’s world map always has every point of interest marked. From vendors, to side missions, to supposedly impromptu crimes, every activity is marked. Many markers also detail what exactly each marker is, including faction missions like rescues, burglaries, and sabotages. Yes, there are reasonable narrative arguments for players having this information early on. Every life background leads to a time jump during which V moves into Night City. They would know where a lot of stuff is in Night City. Also, Cyberpunk 2077’s world presents itself as one where someone could reasonably have all of this information.

Yet, those narratives butt heads with gameplay and poorly alters discovery in Cyberpunk. When exploring Night City, you will know exactly what you are getting for many points of interest. Sure, presetting vendors on the map helps, but it goes overboard when even spontaneous events show up too. It is like knowing what your Christmas presents are before you open them. There is no wonder, no sense of accomplishment, and no authentically emotional response to finding somewhere new.

Map markers aside, the game prods players towards side missions. Whenever you get close to faction missions, a contact will call about the nearby mission. However, if you ignore the mission, then you ca not directly fast travel back to it. You will need to trace your steps back there later. Speaking of messages, Cyberpunk‘s phone throws every possible message at you while you are just trying to explore

Instead of giving passive hints about what is nearby, like a text message, the game gets in your face over what is nearby. This is especially disappointing when seeing countless text messages about available cars. CD Projekt Red has a more organic system it did not use as much as it should have. Phone calls in-game work when a major side quest has a new mission available, since most quests tell you to wait between missions. However, rich and meaty content like those sidequests should get your full attention.

Orienting Cyberpunk Towards Locations Instead of Missions Could Have Improved Discovery

Exploring Night City could have felt much more fulfilling had Cyberpunk made exploration revolve around locations instead of missions. Orienting an open-world game around missions means that you are only going somewhere if that place has something to do, whereas orienting towards locations means you are checking every location to see what, if anything, there is to do there. CD Projekt Red’s last release, The Witcher III, orients by location and its sense of discovery works. Every point of interest shows up on the overworld map, but they all start as a question mark. Furthermore, once those question marks are revealed, the icon they hide stays on the map even after the mission there is done. Players don’t know what is at a given location unless a mission takes you there. So when players are randomly exploring the world, there are unknowns ready to be discovered. 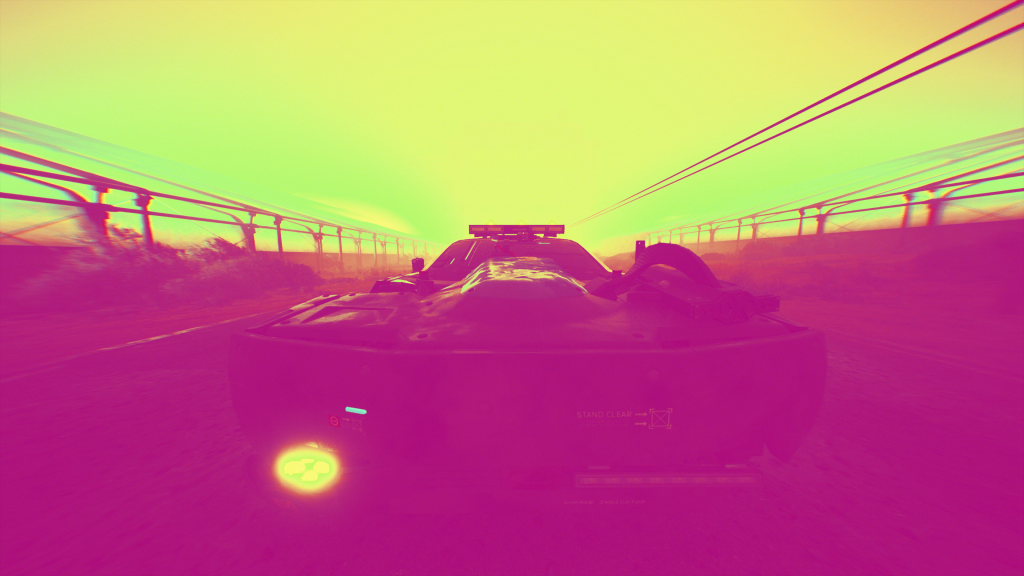 Compare how The Witcher handled discovery and exploration to Cyberpunk 2077. One game blankets the entire map under a veil of questions; the other reveals somewhere between a third and a half of the locations. Geralt needs to find notice boards if he wants work, but V can just check where specific types of missions are. The White Wolf never fully knows what to expect, while Night City’s budding legend knows what is happening in half of the city. All locations stay on the map in the 2015 fantasy epic, while the Cyberpunk mecca removes completed markers. Wild Hunt got high praise for its open-world and locations whereas Cyberpunk’s felt comparatively hollowed out.

Cyberpunk 2077 was supposed to be larger than life. Notable press conference appearances generated an ungodly amount of hype for this game. Combine with the goodwill and faith fans had in CD Projekt Red after Witcher III to enhance the hype. Finally, bringing in Keanu Reeves, one of the most adored people on Earth, in a major role as Johnny Silverhand, then the hype train spun out of control. No, I do not mean in the sense that fans are incredibly excited about the game. I mean the game literally lost control of its expectations and crashed and burned into launch. All this, and stepping away from the bugs the game has, Cyberpunk 2077 is nowhere near as good as people were expecting. Among Cyberpunk’s issues, the awe and wonder of discovery was more absent than present.