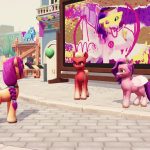 You are reading
Nintendo Download 5/26: eShop and Deals of the Week 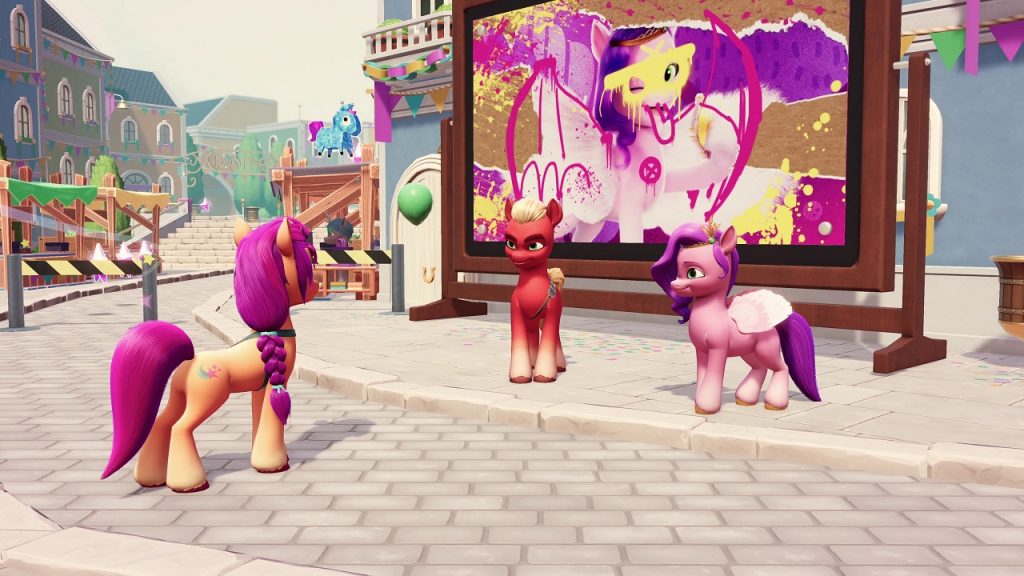 MY LITTLE PONY: A Maretime Bay Adventure – Bring magic back to Equestria and play with the new generation of MY LITTLE PONY characters, in an adventure full of fun, fashion and good friends! Earth Pony Sunny wants to make the world a better place by hosting Maretime Bay Day, a forgotten celebration of friendship and magic. But some pony is out to spoil the celebration – only you can help Sunny throw the most magical celebration Equestria has ever seen. Use your magic to put on fashion shows, find the cutest animals and fly with the Pegasi. Customize your ponies by unlocking new skills and accessories, including new hats and jewelry, rollerblades and fashion magic. And you can invite another player for multiplayer minigames! MY LITTLE PONY: A Maretime Bay Adventure will be available on May 27. 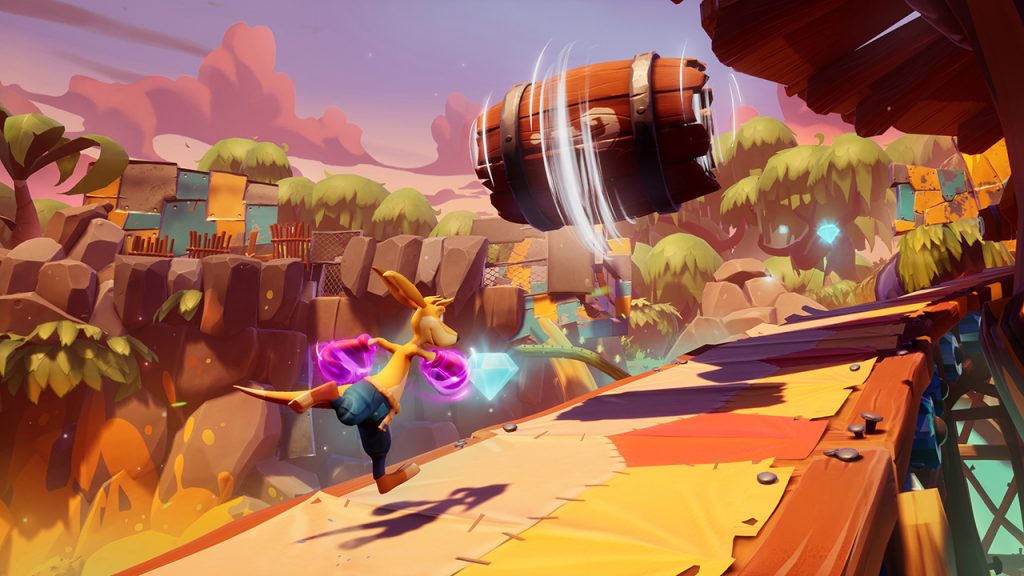 Kao the Kangaroo – Kao the Kangaroo is a beautiful 3D platformer jam-packed with fun, exploration, adventure and mystery! Join Kao, the feisty furball, as he embarks on an unforgettable quest to uncover the secrets surrounding the disappearance of his father. He’ll traverse rich environments filled with hazards, puzzles and foes. Each turn uncovers another clue, and reveals a secret world bubbling under the surface. Kao the Kangaroo will be available on May 27. 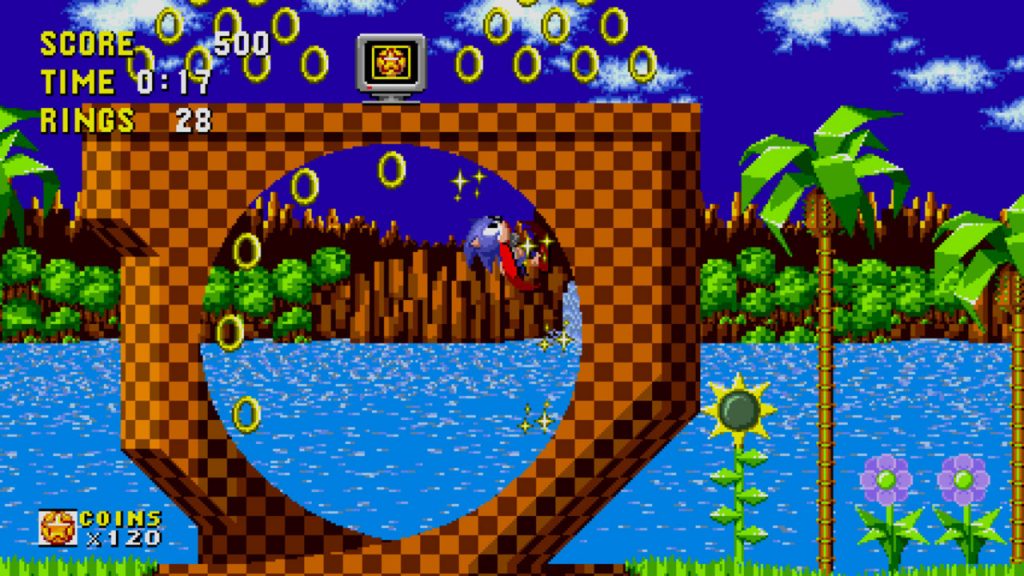 Nintendo Download 5/26 sales, deals, and bonus gold points  for this week can be found HERE