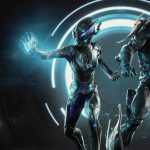 Today marks a little under a week until Tennocon 2022. A live event similar to E3 or Summer Games Fest for Warframe streamed live by the development team, Digital Extremes. Leading up to this event on Saturday at 12:30 pm Eastern Time. There will be daily in-game alerts where you can score very lucrative items. Below are the details for these alerts. 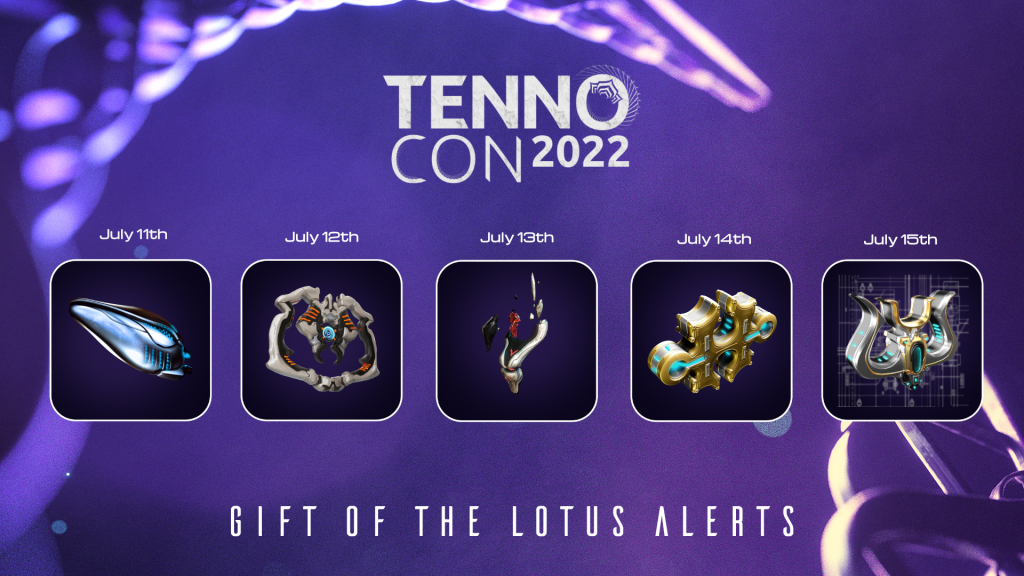 Each of these alerts will run for three days and will require playing certain activities. Such as Defense, Survival, and Extraction. These are long and difficult missions depending on the player. But pushing through them will reward you with very useful items for early and late game activities. Alongside what seems to be 20,000 credits each and much more.

Starting from the top:

Overall you will be earning over 100,000 credits and quite the haul of useful stuff. But the rewards don’t end there! During the live stream for Tennocon on Saturday. If you watch the stream on their Twitch Channel. You can earn some awesome Twitch drops. If you watch the regular stream before “Tennolive” the Devstream that will host their big reveals. You will earn a set of Warfans and a Sugatra cosmetic. As well as being able to obtain a free Titania Prime warframe by watching the Tennolive stream.

To earn Twitch drops, go to the site for Warframe and sign in to your account by logging in through your PlayStation, Xbox, or Nintendo Switch accounts. Scroll down until you see “Link Twitch Account”. Sign in to your twitch account and just enjoy the show! You will need to go to “Drops” on the Twitch site or App to claim these rewards and they will be sent to your mailbox in-game. Be quick to claim these drops too as they will expire after 24 hours.