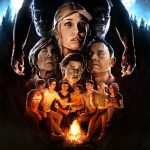 You are reading
Supermassive Games Acquired By Nordisk

Supermassive Games announced that Nordisk Games has acquired the studio, in full. 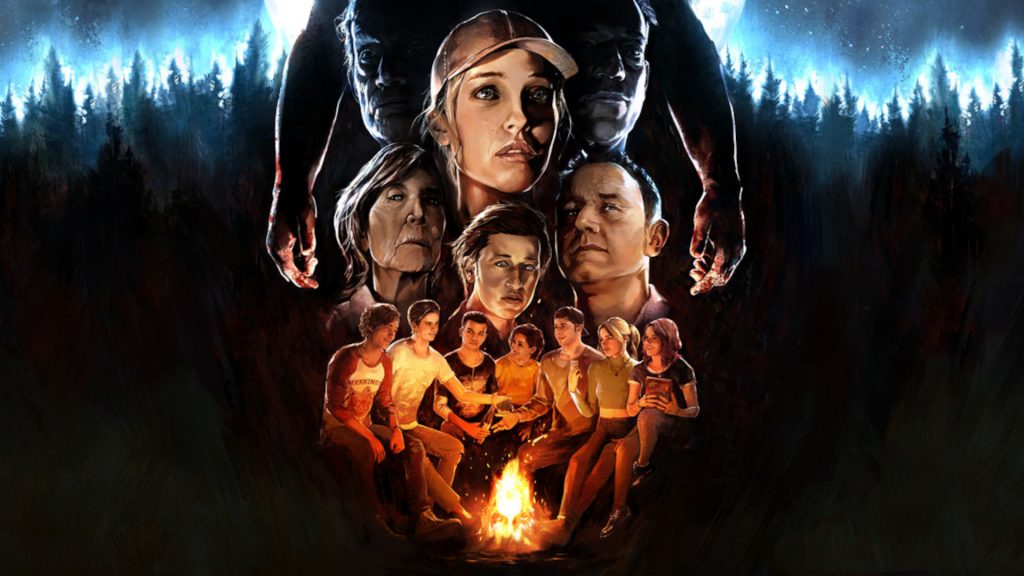 Today (July 12 2022), Supermassive Games took to Twitter for the announcement.

Last year we announced our partnership with Nordisk Games.

Back in 2021, Nordisk purchased a 30.7% stake in Supermassive. According to Supermassive, the Danish entertainment company acquired the remaining share.

Pete Samuels, Co-Founder, and CEO had this to say:

It’s been a little over a year since Nordisk Games made an initial investment in Supermassive Games and our vision for the future. During that time, we have found that we share a lot of important values with Mikkel [CEO of Nordisk] and his team, and we believe these values to be equally important to our existing commercial partners who we will continue to support. Having had such a positive experience over the past year it wasn’t a difficult decision when Nordisk Games wanted to explore increasing their investment. We have an exciting and ambitious growth strategy for Supermassive Games and Nordisk Games ownership only enhances that. I’m hugely excited about where the security offered by this partnership, and continued access to the expertise within Nordisk Games, will take us next.

In the year we’ve worked alongside… the whole Supermassive team, it’s been clear to us the amount of talent. As well as how much potential there is to further develop the kinds of… narrative-driven games they excel at. In acquiring 100% of the studio we’ll be able to increase our support to the team. Most importantly, continue the great working relationship we have with them.

Supermassive’s next game, The Devil In Me, releases later this fall.

What do you think about this acquisition? Let us know in the comments below!