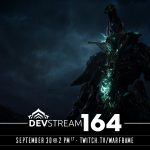 You are reading
Warframe Devstream 164 Breakdown

Devstream 164 has just wrapped up on the official Warframe Twitch channel. This was a shorter stream than Devstream 163. But still had a lot of changes and additions coming to the game, including a couple of content updates, and the new prime warframe. As well as a new look at the next warframe coming to the game. Here is everything from the Devstream with little to no spoilers. 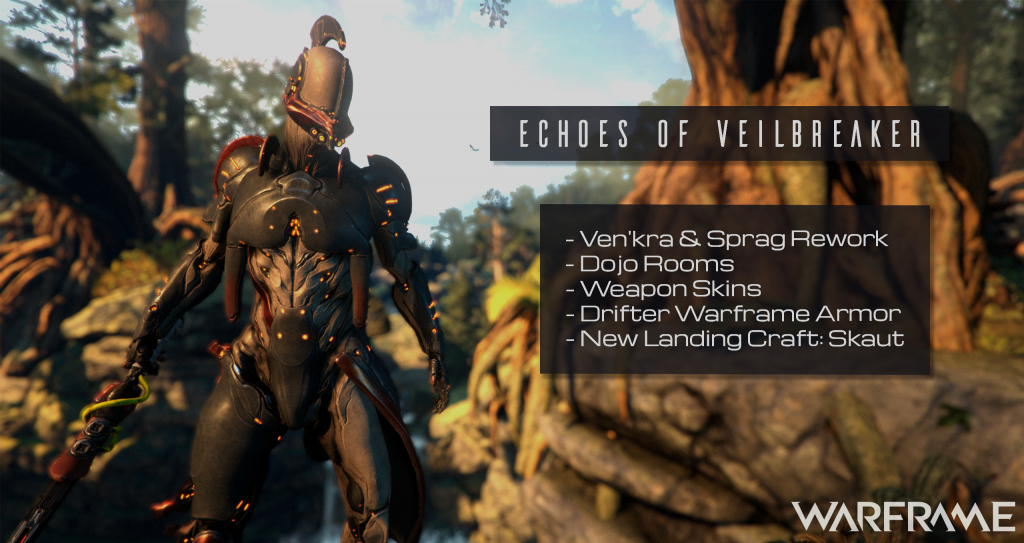 The stream started with a bang, detailing the Echoes of Veilbreaker update. This will be a similar massive update to Veilbreaker. Which will include the following: 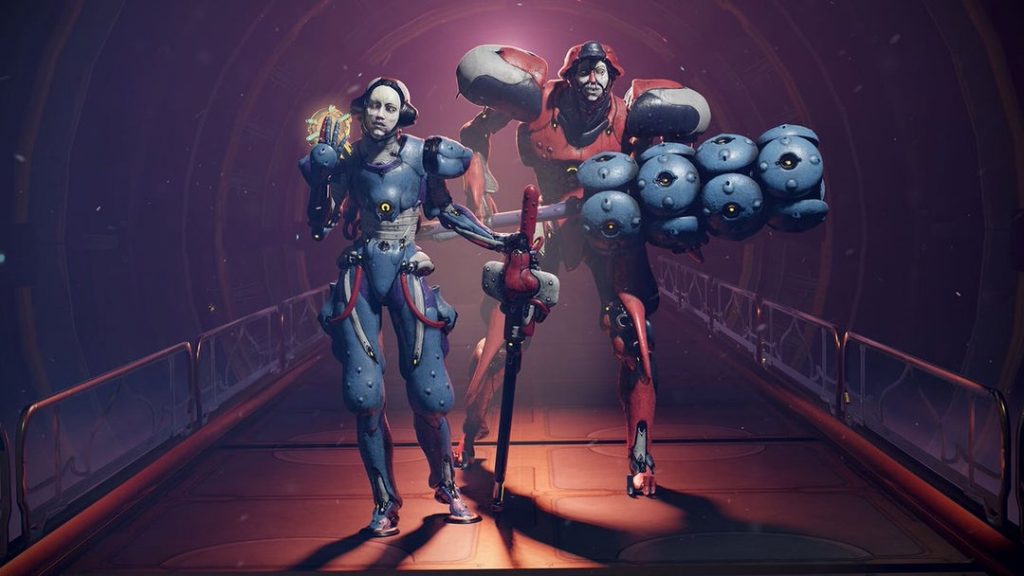 This sounds like quite the meaty update, but for right now it is unknown if this will be launching alongside the new prime, and Halloween-themed update. Also in this stream, they did detail that self-damage from area-of-effect weapons might be coming back. However, if it does you will only take a percentage of your health, instead of the full damage from your weapon. Damage attenuation is still being investigated with Archons with no details on a fix for the bug that allows players to ironically one-shot them.

Devstream 164 also showcased an amazing trailer for Revenant Prime. This prime access will include: 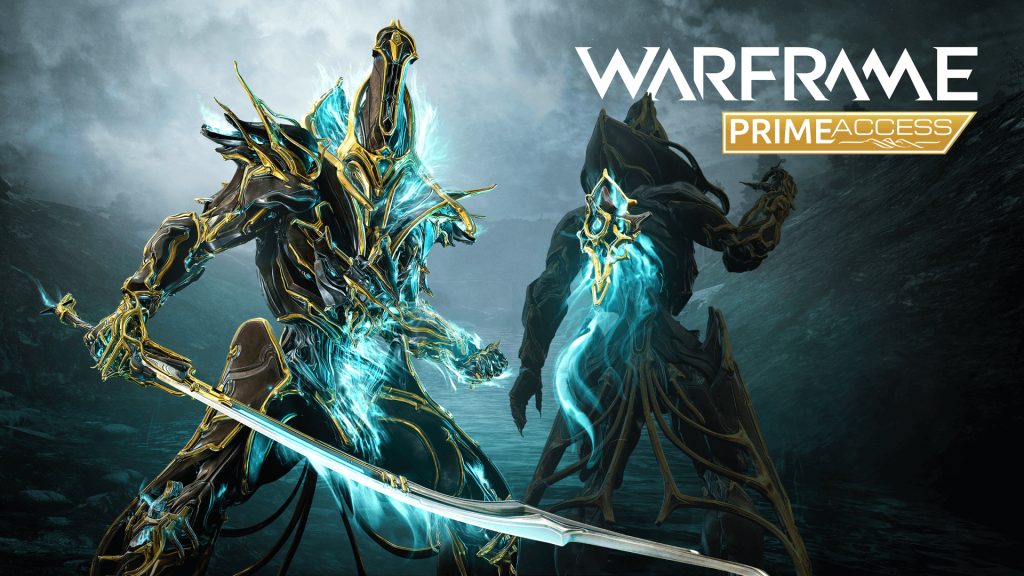 Prime Resurgence Rotation 2 is coming as well. This will include: 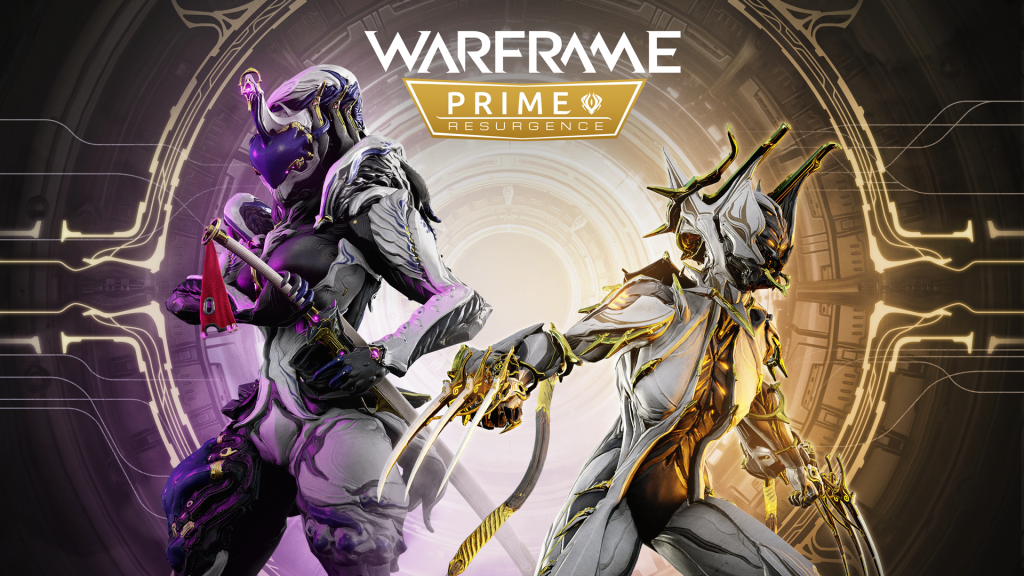 These can be bought instantly with regal aya, or earned through buying relics with regular aya. A full guide for this system can be found here.

The Halloween-themed event, Nights of Naberus is returning to warframe as well. This event will center around acquiring tokens for Daughter on Deimos to earn a bounty of new items. You can acquire a multitude of new decorations and cosmetics such as ephemeras. You can also acquire some weapons from her. Such as the Sheev and Ceti Lacera. This event will be launching on October 5th alongside Revenant Prime Access. 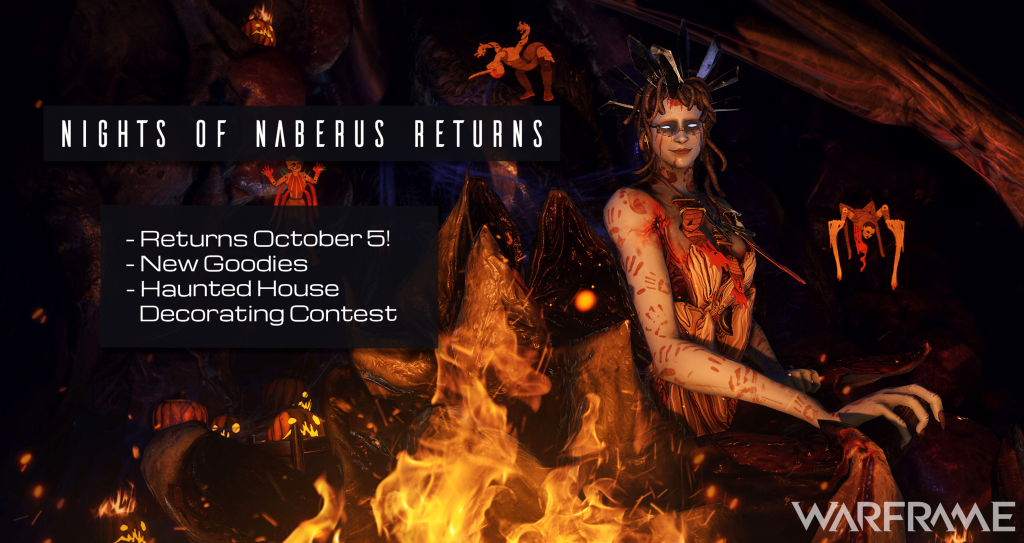 The Quest to Conquer Cancer 2022

Next month is Breast Cancer Awareness month and Digital Extremes will be hosting a month-long event to raise money for the Princess Margaret Cancer Centre. Starting October 3rd, players can watch specific streamers on Twitch and donate to the cause. At a specific threshold, every player in the community will be rewarded with cosmetic items. Those who cannot donate will also receive these benefits. 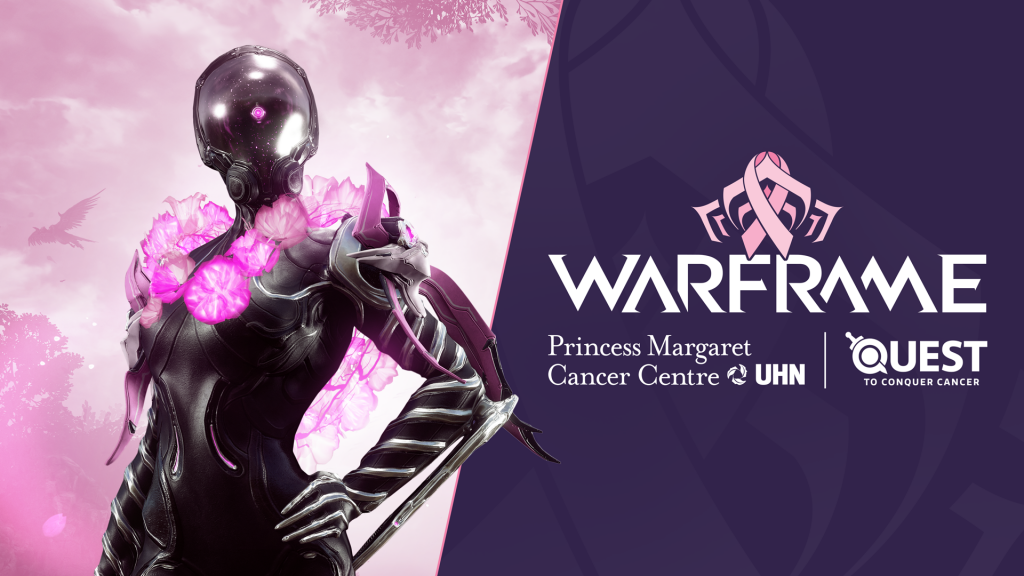 Players can also enjoy in-game alerts that pop up during the month for rewards, as well as buyable items for credits in the in-game market. You can find the full list of details here.

Other Details from Warframe Devstream 164

Finally, we got another look at the next warframe. She does not have a name yet, but the character model and signature weapon were revealed during the stream. She will come with two weapons but only the melee weapon was shown during the stream. It is not clear if it will be a scythe or a heavy blade yet. The color scheme for her is on the left. 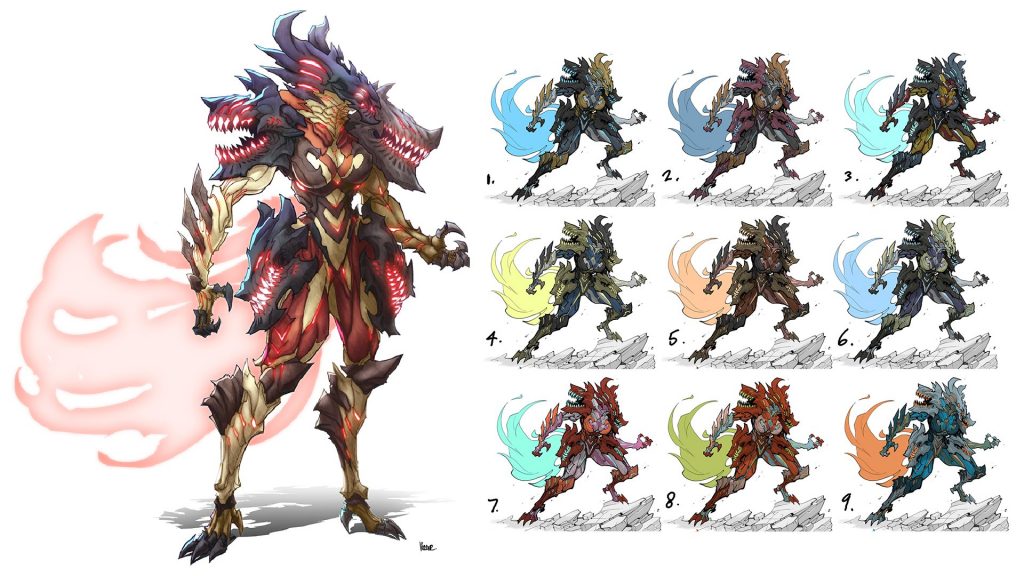 Grendel is being reworked, with some small changes shared. Such as:

Yareli is being tested for a buff as well. Where her first ability can now be recast to pop the bubbles for added damage, similarly to Nezha’s fourth ability. They elaborated on the surprise cross-play test. These tests will be random and tests for the PlayStation 4 and 5 version, as well as the Nintendo Switch version will come in time. The final bits from the stream were reworked models for ammo crates and a new ephemera that will show the Archon shards installed in your warframe.

But this wraps up all of the details from Devstream 164. You can watch the stream here if you would like more details.