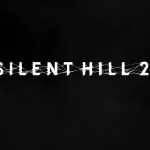 It is finally official, Bloober Team is developing a remake of the horror gaming classic Silent Hill 2. This announcement earlier this week was met with some concern, as some people feel that Bloober does not have the chops to make a Silent Hill game. Especially remaking what is considered one of the top 10 best horror games of all time. While I certainly can understand why people would feel concerned about this development. I think there are few studios I would rather see than Bloober helm the remake of Silent Hill 2. It is a massive opportunity for the developers to prove their talent in creating a horrific world while having a solid framework of narrative to work with.

The Unique Talent Of Bloober Team 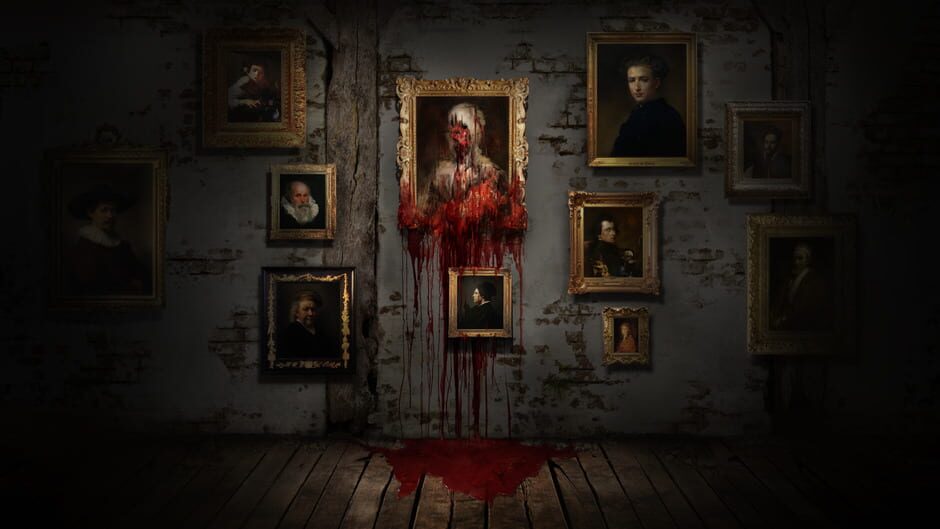 The Polish development studio Bloober Team has a diverse catalog of horror games under its belt. They don’t simply rely on one setting to create their horror games. From Layers Of Fear which told the story of a deranged painter in the Victorian era. To Observer which was a suspenseful Cyberpunk’esque first-person horror adventure.

Then of course their most recent horror foray was The Medium which featured an ambitious dual-reality gameplay technique and was set in Poland in the 90s. In a world where many studios stick to one IP or one style of game. Bloober is constantly not only taking risks in terms of their design but also the diversity in the worlds they create.

There are few development teams as talented in creating environments and worlds as Bloober. Now, this might seem like incredibly high praise for the Polish developers but hear me out. Layers Of Fear had some absolutely terrifying moments that weren’t cheap jump scares. They were slowly building subtle environmental cues that would build into a monumental horrific moment. A window shutter slammed shut, then nothing for 5 minutes, then a painting moving just in your peripheral vision. Then having a woman cackle maniacally as you hear footsteps behind you and as you turn and realize nobody is behind you.

It keeps you on edge. While games like Outlast have you constantly being pursued by a variety of horrific enemies. I think that the subtle horror that Bloober has honed across many of its games is a good fit for Silent Hill 2. As in Silent Hill, there are unmentionable horrors, but it is also about those more quiet and more terrifying moments that elevate those enemies.

Bloober Team Is Not Without Flaws 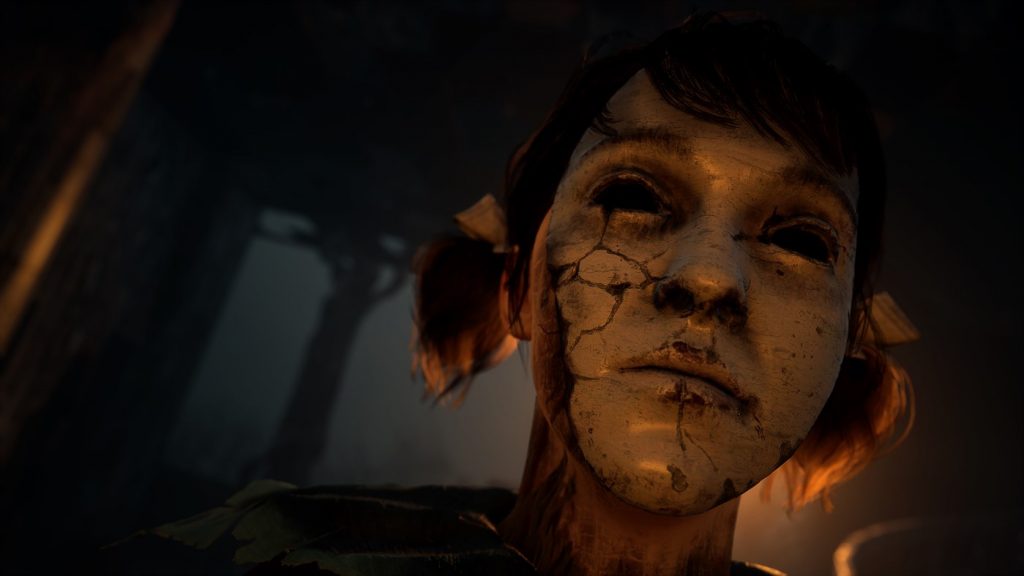 Bloober Team is no doubt ambitious and creative with their games, but they do have a few consistent shortcomings. Story writing and narrative pacing are consistent weak points across their titles. Some may argue that horror and inconsistent narrative pacing goes hand in hand. This is true for a majority of horror games and films. But, there are some standout games and films that have featured unique twists and turns that become genre-defining.

Unfortunately, this level of storytelling has fallen short numerous times for Bloober. The Medium was especially guilty of this, as the first half of the game had an intriguing mystery as well as some gut-wrenching uncomfortable moments. It all fell apart in what felt like a cheap and rushed ending that dampened the overall experience greatly.

Narratively isn’t the only place that Bloober has fallen short. While they are masters of atmosphere and setting. There has always been a fair amount of jank to their games. The Medium felt like you were playing an original Silent Hill game in the worst ways. The controls were unintuitive, as well as not precise. I spent a lot of time in The Medium trying to perfectly line up button clicks to interact with objects. As well as the base movement speed of Marianne was a painful trot at best. While the world was immersive and full of horror, navigating it was endlessly frustrating. Especially with auto-fail stealth portions, which are one of the biggest sins in modern gaming in my opinion.

The Unique Gift Of Silent Hill 2

Now that we have gone over the positives and the negatives of Bloober Team. Let’s hone in on the project that is ahead of them with the Silent Hill 2 remake. The studio is masterful in the creation of atmosphere and setting an unsettling tone. Part of what makes Silent Hill 2 a certified horror classic, was its atmosphere and environmental storytelling.

You truly dreaded and worried about what would be around the next corner. This is something that Bloober did well in The Medium. Cutting a key out of a flesh wall with ambient tones ringing in the background. Or slowly exploring a room that has a slightly uncanny valley feeling to it. I have no doubt that Bloober can deliver on this experience. Especially with original Silent Hill concept artist Masahiro Ito returning. As well as composer Akira Yamaoka who will undoubtedly deliver another haunting soundtrack for this game.

A Bright Spot in the Dark

In the past Bloober may have had its shortcomings within its narratives, but they are remaking an already established game. The story is already laid out for them, while they will undoubtedly take some creative liberties in how it is told.

Or at least I hope they will, as a word-for-word retelling of Silent Hill 2 would be ok, but some of the best parts of Resident Evil 2’s remake were the creative liberties taken by the team. I hope Bloober is able to expand and learn from their previous title to really deliver an incredible and haunting story.

It will be a while before we get to experience the world of Silent Hill 2, but with a variety of high-quality horror titles releasing in 2023. Such as the Resident Evil 4 Remake, the Dead Space Remake as well as The Callisto Protocol later this year. There is no doubt the bar is high for Bloober Team, and it’s hard not to be excited to see what they do with such a massive opportunity.