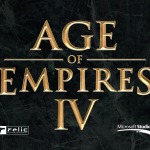 You are reading
Xbox Needs to be a Unified Platform

Today, Worlds Edge announced that both Age Empires 2: Definitive Edition and Age of Empires 4 are finally coming to Xbox consoles next year. An announcement that has expectedly garnered a lot of excitement from Xbox fans. However, the announcement of a port from PC to console feels like it should not have to be made. As this is just one of many situations regarding content delivery being late on Xbox, but on time for PC in Xbox’s ecosystem. Which began back in 2016 with releases like Quantum Break and ReCore. In fact, the Xbox Series X|S launch was rife with ports from PC. Including titles such as Bright Memory, and Gears Tactics.

Xbox is being framed as an ecosystem. Feeding now three platforms, PC, Console, and Cloud Gaming via mobile. But in an attempt to achieve this, some games sadly miss one or two platforms during their launch period. Ranging from games such as the upcoming Warhammer 40,000: Darktide to games such as Bright Memory: Infinite, Lost Eidolons, and Humankind as well as the newly announced Age of Mythology: Retold from Worlds Edge as well.

These two games are coming as exclusives to the Xbox ecosystem. Just exclusively not on the consoles that give this ecosystem its name. Even for a bit of unknown time.

The Problem with the Xbox Ecosystem

To put it simply, the Xbox ecosystem only really benefits the PC platform. As a string of games from multiple showcases always garners a bit of disappointment when there is division in their release cadence. For example, during the 2020 Xbox Games Showcase where Darktide, was revealed to be fully synergetic between the three platforms that the ecosystem feeds. As it was delayed recently and still aiming to release on time for PC next month. There is absolutely no clear release window for Xbox consoles. But this is not anything new. As Ara: History Untold was revealed at the Xbox and Bethesda Games Showcase this year. But had not been announced for consoles at all. 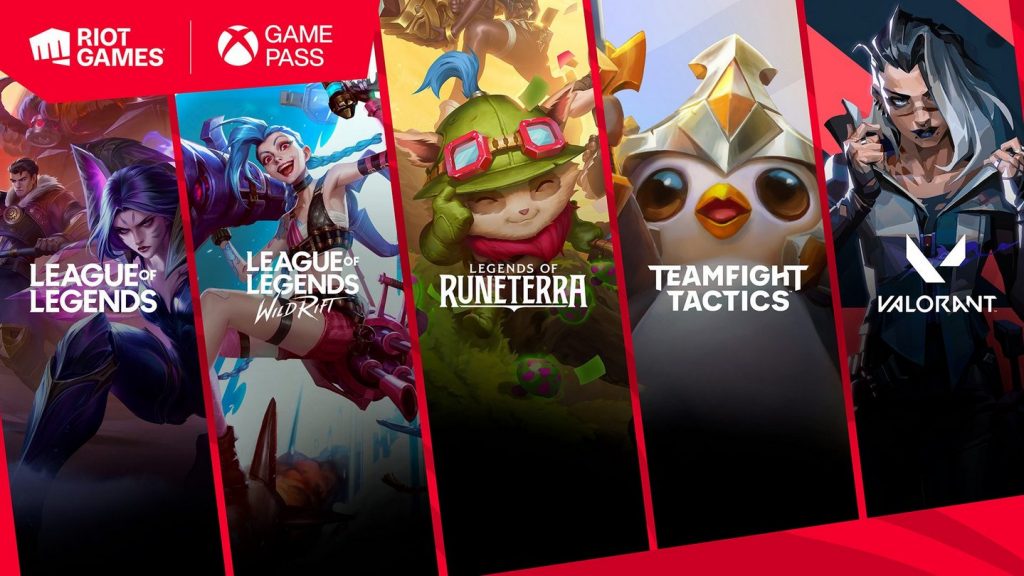 Obviously, there are other PC-related announcements such as Riot Games adding characters from their titles on PC Game Pass. A massive benefit to PC and Mobile players, but no announcement on whether or not Riot Games would port these popular titles to the consoles. A showcase dedicated to three fanbases showing exclusive content to only two fanbases just leaves a sour taste for the third.

There needs to be unification on game announcements for the ecosystem. From the third, second, and especially first-party content from Xbox itself. When a game releases, it only has one zeitgeist moment. So why not share the positive buzz from the multitude of titles across all three fanbases, and not just one or two?

If Not Now, Then When?

The most frustrating part of this string of announcements of PC exclusivity and late ports is the release window. Age of Empires 2: Definitive Edition was announced for January 31st next year. But no window for Age of Empires 4, despite the fact it launched last year. To add, games like Humankind and Darktide are ambiguous in their release window. In comparison to some third-party exclusives that the PlayStation consoles have. Such as Stray and Kena: Bridge of Spirits. This situation does not exist, in fact, it is the opposite. 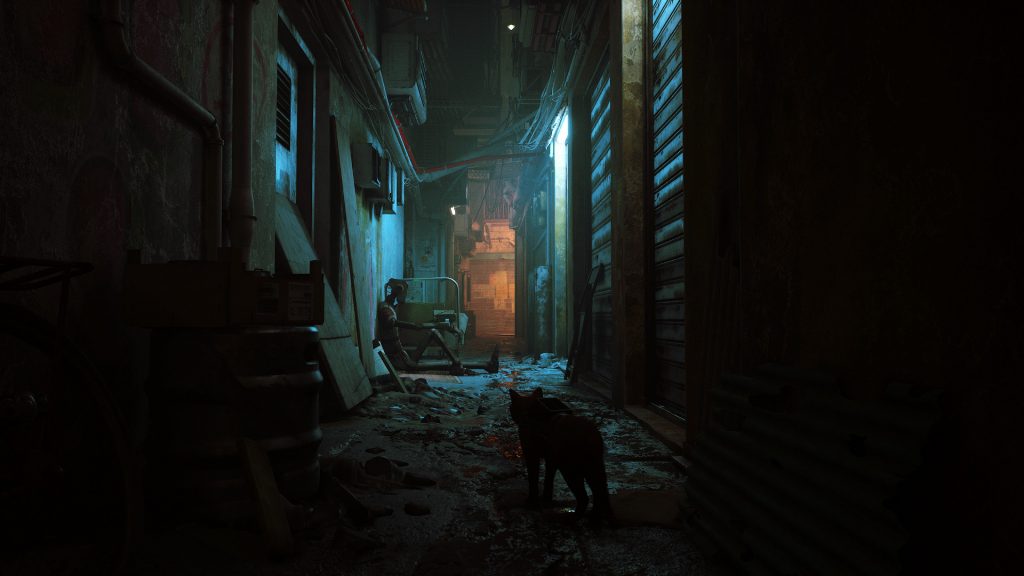 Where these games launch immediately on both PC and Console. Granted they do not have to feed into a mobile fanbase. But if the release of a game, whether it is first, second or third party lands hand in hand together. It creates a bigger reception due to both platforms even though PlayStation’s first-party games go to PC at a later date for now. This is a boon considering, just like Xbox, PlayStation’s brand name comes from the console itself and does not exclude its core fanbase.

I am more than happy to hear announcements that games are going to release on platforms they were initially not on. But in the case of Xbox, it is an ecosystem. It should have all three fanbases unified in all game releases to create more hype for a title. As division comes between the fanbases, some backlash can be dealt towards titles instead of general excitement.

If Xbox wishes to grow in every market, staggered releases cannot be commonplace. I can only hope that Xbox can bring their fanbases together more. As PlayStation is starting to get into the same markets and with its focus on unity for second and third-party deals, they will not draw any confusion or backlash.