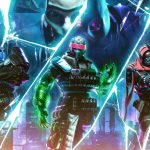 Bungie is wrapping up its final season for the year of The Witch Queen. Lightfall promises to be a pivotal new expansion for players in Destiny 2. Ahead of the release, Bungie debuted a new trailer showcasing the expansion’s premiere destination. The Neomuna Environment trailer is not one to miss.

Neomuna is home to survivors of the collapse. These denizens escaped to Neptune and have lived there in secret even from the Vanguard. Unlike the Last City, Neomuna holds a neo-pop wave mix with a cyberpunk aesthetic. This trailer shows guardians speeding through these beautiful new sky boxes. However, the Witness and their new Disciple have also found this once safe haven.

Calus is officially a new disciple of the Witness. He has cemented himself as a herald of the end. Players can see the war-torn streets of Neomuna with new variations of Cabal fighting guardians. These Cabal sport the opulent colors attributed to Calus along with upgraded weaponry from the Darkness.

Additionally, players are granted an up close and personal look at a Tormentor in the Neomuna environment trailer. This new Darkness enemy brings terror to the battlefield. Details are still vague on them; however, they are sure to be an exciting (albeit terrifying) addition if they are similar to the Lucent Brood. 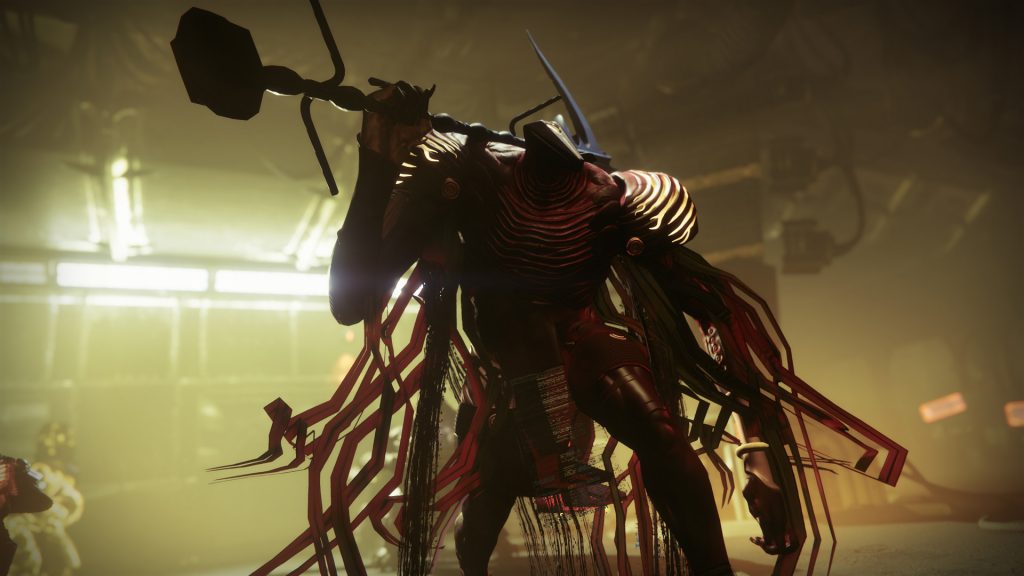 The Vex also have a part to play in the war for Neomuna. Their intentions are unknown, yet players can see a glimpse of the Vex network making a return in this expansion. Subsequently, there is a great shot of a Cloud Strider decimating the Vex on a rooftop. Current info has Cloud Striders comparable to guardians in strength, just without the light. Feats like these continue to support the speculation of their capabilities.

Beginning of the End for Destiny 2

Neomuna appears to be a huge destination. Although, players should take this footage with a grain of salt until the expansion is in their hands. Bungie has gone on record stating Forsaken levels of content is not feasible in the future. The current engine of the game is also nearing a breaking point, with errors and bug reports forming all the time.

Yet, I still have much excitement heading into Lightfall. The Witch Queen was an amazing expansion and set the bar high for future campaigns. Guardians will also be gaining a new subclass in the way of Strand and new system changes teased by Bungie in the Lightfall showcase. With a strong last season with Season of the Seraph, I share in the community’s excitement for the next chapter in the Light versus Dark saga.

You can preorder Lightfall here and catch up on all the news from last year’s showcase. Are you excited about Lightfall? Let us know in the comments down below. For all things Destiny 2, remember to bend the knee in the realm of Lords of Gaming. Eyes up, guardians. 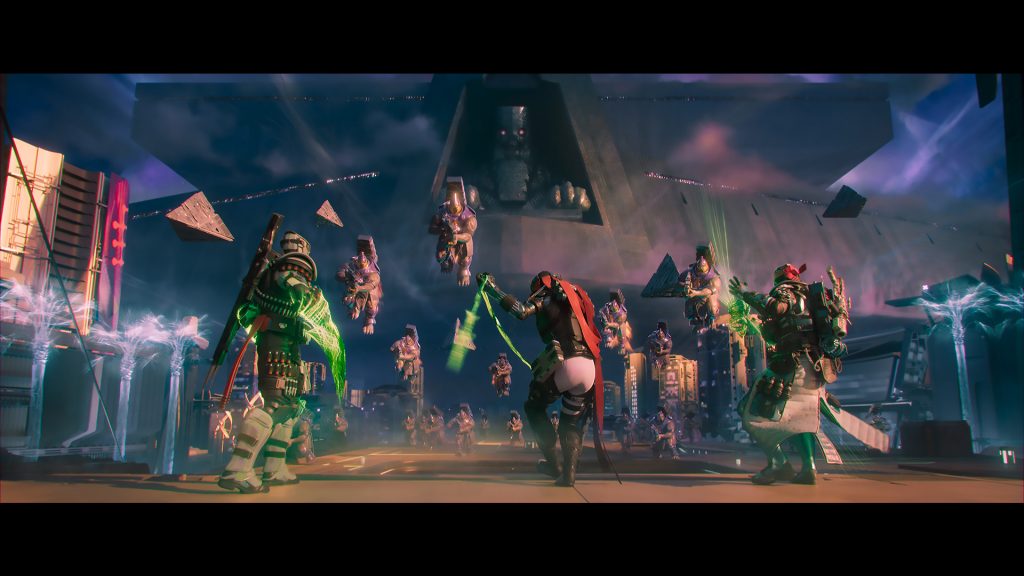