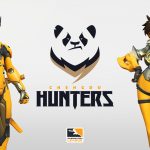 Three weeks down in the Overwatch League means two things: we are now past halfway through this stage, and the Stage Playoff Picture is about to get a whole lot clearer. To no one’s surprise, the NYXL officially clinched their ticket this weekend by beating the Toronto Defiant, 3-1, on Friday, and then the Seoul Dynasty, also 3-1, on Sunday. Conversely, to everyone’s surprise before the season started, their fellow division winner from a year ago, the LA Valiant, were officially eliminated this weekend from the Stage Playoffs, more on that to come. With two weeks left in the Stage, one of which won’t feature seven teams because they’ll be done with their Stage schedule after next week, the margin for error is increasingly slim, but as our first winner shows, you can still have fun in this league.

Writer’s note: Given the events of this week, you’re getting a BONUS “WOW!” moment here.

Winners:
Trash-talking: In non-play related OWL news, there was a lot of trash talking this week being served and returned. Things kicked off when the Washington Justice’s Assistant Manager, Kate Mitchell, tweeted out a bit of trash-talk on Twitter, getting the below response:

There was probably spicier trash-talk planned, but the budget must have run out again. 🤷‍♂️ https://t.co/JxBXZXu6Ok

Twitter ate it up in a delighted manner, but that was not the only trash-talk this weekend. The Atlanta Reign’s Dogman covered his mic between maps and shouted: “Kruise [Support for Paris Eternal] is a feeder” to the audience, which Kruise played off later on Twitter. There were a handful of other instances this past weekend that was well discussed throughout the weekend, but the topic of trash-talking is beginning to deserve a more thorough analysis in its own article so moving onward!
Map differentials: We have reached the point of Stage One where map differentials truly come into play. In case anyone is lost, the map differential is the difference between map wins and map losses a given team has which is important because it’s the tie-breaking stat for the end of stage and season standings.

After all matches this weekend, there are six teams with a 3-2 record. Of those teams, the only one out of the stage playoff picture is the Dallas Fuel because they have a -3 while everyone else either has a 0 (a team has won as many maps as it has lost) or greater. On the flip side, the San Francisco Shock benefit the most from map differentials. Before this weekend, they were 1-2 overall with a +1 map differential on the outside looking in; after this weekend, they are 3-2 overall with a +7 map differential, putting them on top of all the other 3-2 teams. With a match against the NYXL next week and then ending the stage against Paris the week after, the Shock capitalized on that stat to give them much needed breathing room to make the Stage Playoffs.
Atlanta Reign: A sweep of the Eternal, the highlight of the week (see the bottom of the article), and finally receiving consideration as an elite team made for a pretty great weekend for a team that only had one match. Heading into this week, the Reign had their doubters because their wins came against inexperienced or poor teams, and their loss came against a team that has since suffered some bad defeats.

That ended this week after they took down one of the last undefeated teams, but they also swept them in a 4-0 romp. Atlanta was always in control of the match, bringing them up to the third overall spot in the playoffs behind the monsters that are the NYXL and the Vancouver Titans.

Losers:
Los Angeles based teams: What happened in the City of Angels? Both teams hit major high notes last year: the Valiant were the second overall seed in last year’s playoffs and Stage Four champions, and the Gladiators were fourth in the playoffs. The Valiant are now both winless and officially eliminated from Stage One playoffs while the Gladiators have one win and are close to Stage Elimination. Many have been scratching their heads as to how this has happened to such a degree. On one hand, every team the Valiant played so far is in playoff contention, but that doesn’t account for the Gladiator’s losses to the Eternal or Seoul Dynasty. The Gladiators need a binder full of miracles to get them to the Stage Playoffs, and by definition, that doesn’t seem likely. 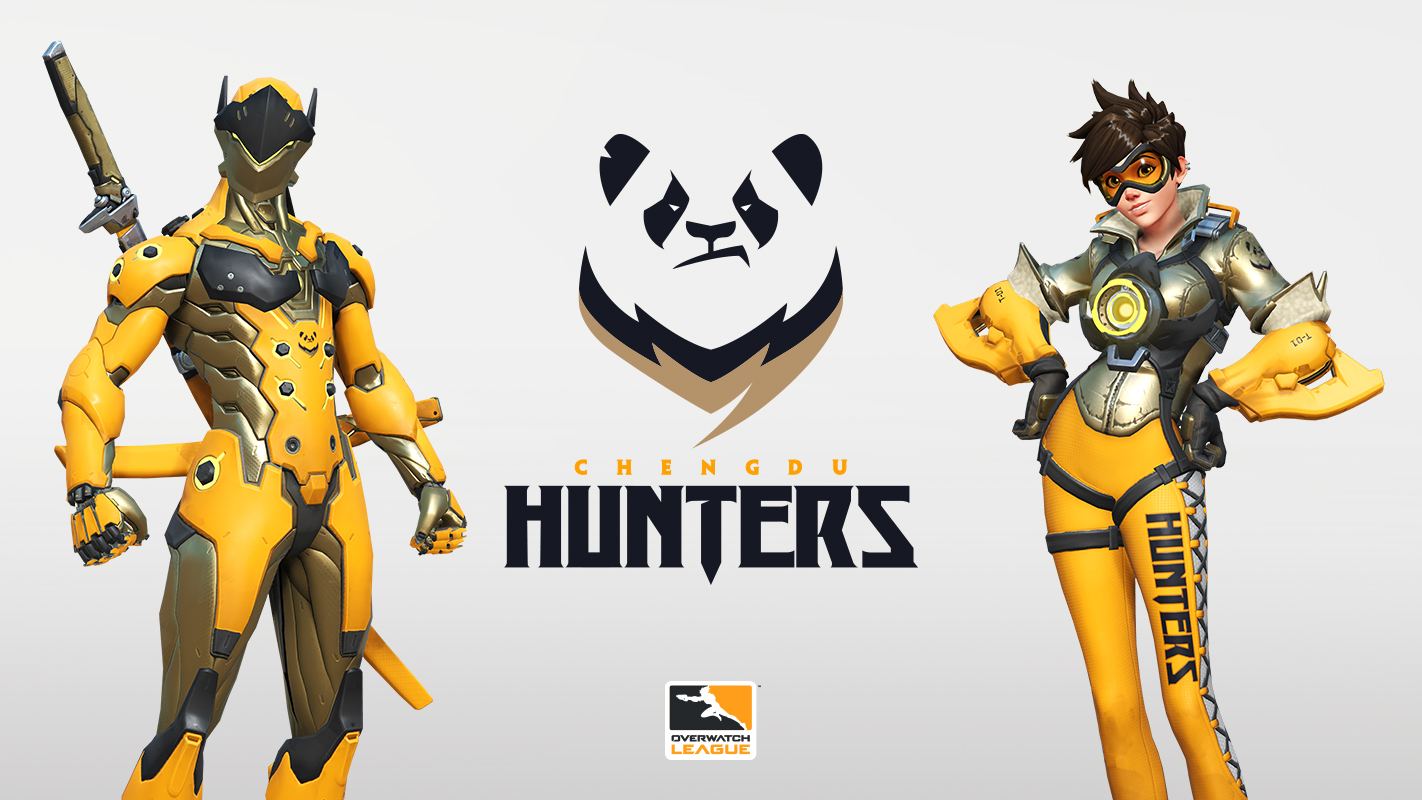 Chengdu Hunters: Good news for Chengdu: they own the record for the fastest map clear on Volskaya Industries at 1:27 thanks to Jinmu’s quintuple kill on Point B. Bad news, they still lost that map and were swept by the Shanghai Dragons. In the long run, that record will either be broken (probably by a team of Jjonaks and a god), or just a nice bit of league-history. In the short term, it means nothing when you can’t win that map, and when paired with a mistimed hack on Numbani that gave Shanghai that map, you start to see Chengdu’s Stage Playoff prospects dim. With three matches to play, they currently sit at 2-2 overall with a -6 map differential and matches against Toronto, Vancouver, and Atlanta. Chengdu’s playoff hopes are still alive, but their road is going uphill.
Paris Eternal: This is so far the most humbling loss a team has taken so far in the league. Being cute early cost the Eternal Ilios, which progressed into what will stand as one of the top highlights of the entire 2019 season, and will stick on the records as a 4-0 burial by Atlanta. Further, this loss means they went from the third-seeded team in the league to the outside of the Stage Playoffs, looking in at 2-1 overall with a -1 differential. The good news for Paris is that they have more hope than most teams: they are the only team to have only played three matches so far this season, giving them four more in the next two weeks to recover and maybe make the playoffs. The bad news is who they’re playing; in order, it’s Vancouver, San Francisco, Washington, and Philadelphia. Vancouver aside, each team is beatable, but three of them are also turning up the heat to make the Stage Playoffs in these next two weeks.

WOW!
The Good: Each day of play had at least one fantastic D.Va bomb, be it Michelle’s quintuple kill against the Boston Uprising or Jjanu’s against the Valiant. However, as OWL commentator, Mitch Leslie, aka “Uber,” shouted in reaction to Jjanu’s bomb, “If you do it every map then it’s not special anymore!” Fortunately, there was something special that has rarely, if ever, been seen before.

This automatically goes up high in the OWL history with the Great Bamboozle in the single greatest plays category, and was the most watched clip from the past week on the Overwatch League’s Twitch channel. Dafran, take your styles points.
The Bad: For the record, I actually did not get the chance to see this live, but the moment I saw the dreaded letter combination of C9 popping up on Twitter, my heart sank. See below for a textbook definition of a C9.

A C9 was named after the Overwatch Contenders team, Cloud Nine, after they got so caught up in three separate team fights throughout a single match that they forgot to stay on the point and let time expire before they could win.