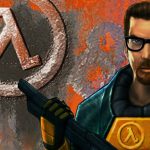 Half-Life’s influence, to put it lightly, is monumental in the videogame industry. With the release of Half-Life Alyx, many are hoping that it can be the killer-app that VR is yearning for. With this in mind, it’s worth revisiting why the game is considered so influential in the first place. Here are three reasons why Half-Life is the most influential game of the 1990s. 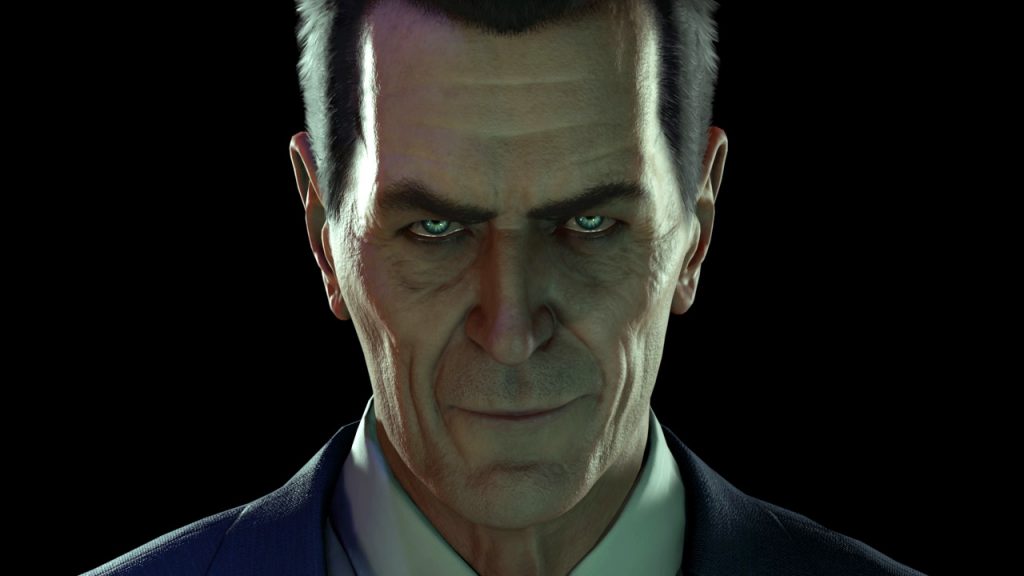 First-person shooters (FPS) dominated PC gaming during the 1990s and early 2000s. Titles such as Quake, DOOM, and Unreal Tournament were talks of the town. These games typically focused on guns, gore, and twitch-style gameplay. Little to say that FPS and narratives did not mesh well, until Half-Life. Valve created probably one of the most memorable openings in videogame history.

Players took control of Gordan Freeman, an average-Joe and nerdy scientist. The game opens up with him being late for work. After reaching the Black Mesa research facility via a monorail, Freeman overhears his colleagues chatting up about future projects. As he makes his way to the locker room and suits up, he makes his way to the experiment room. It’s here that is coworker instructs him to push an unusual material into a machine for analysis. And then all hell breaks loose. The spectrometer explodes, creating a portal to another dimension, Xen. Strange creatures invade Freeman’s world and chaos ensues. This is just one example of how the game creates an immersive environment that has never been witnessed in an FPS game before.

The game’s main antagonist, known as The G-Man, is another example that beautifully sums up Half Life’s intense immersion.  The creepy suited man eerily follows around throughout the game. From walking on a distant catwalk to suddenly appearing near you in an approximate room, his presence was heavy and omnipotent. Just remembering him now still haunts many gamers to this day.

These pioneering immersion techniques revolutionized game-design and still hold up well to this day. In fact, the recent release of Black Mesa, a full reimagining of Half-Life, is a testament to the game’s legacy. 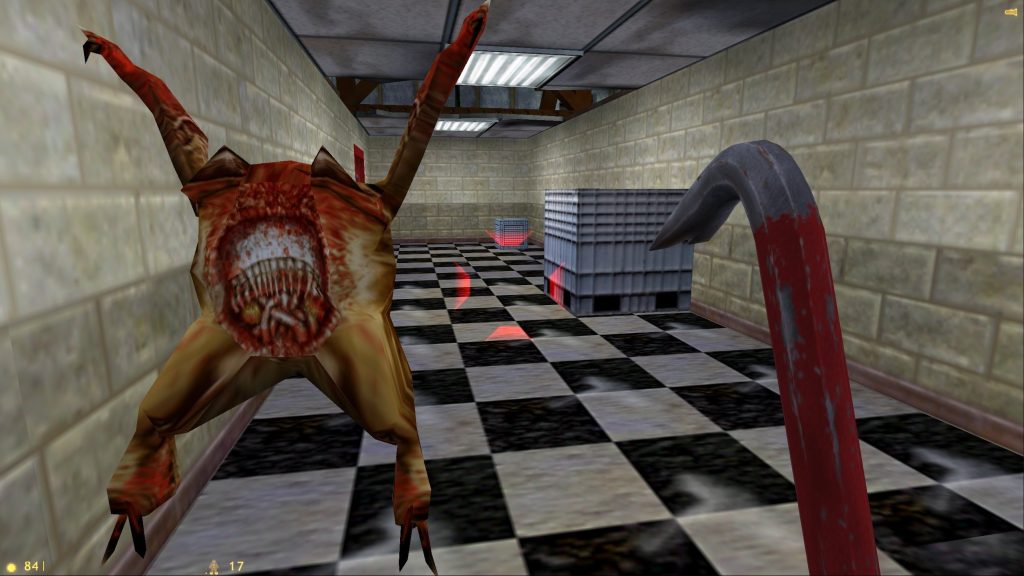 Back in the 1990s, most FPS games focused on weapons, shooting and killing. Guns and how they killed their enemies were the fundamental tactical considerations in most FPS games during the 1990s. Half-Life, on the other hand, approached gameplay in a completely different light.

The game focused first and foremost on survival. Gordon Freeman’s immediate concern is escaping the catastrophe of an experiment gone wrong. During his escape, he encounters one of the game’s most terrifying enemies, the headcrabs. These little critters are littered across Black Mesa and casually roam its facilities. They pounce at the first sight of Freeman, with an unrelenting screech trying to latch on your head and turn you into a host hell-bent on destroying all living life. As the game progresses, you then encounter special forces sent to silence you. Their main mission is to cover up any evidence of the botched experiment, including all the employees.

This tension carries over throughout the game and really differentiated Half-Life from a crowded FPS market. To this day, the game is still praised for its pioneering game-design influence, focusing on survival elements within the FPS genre. 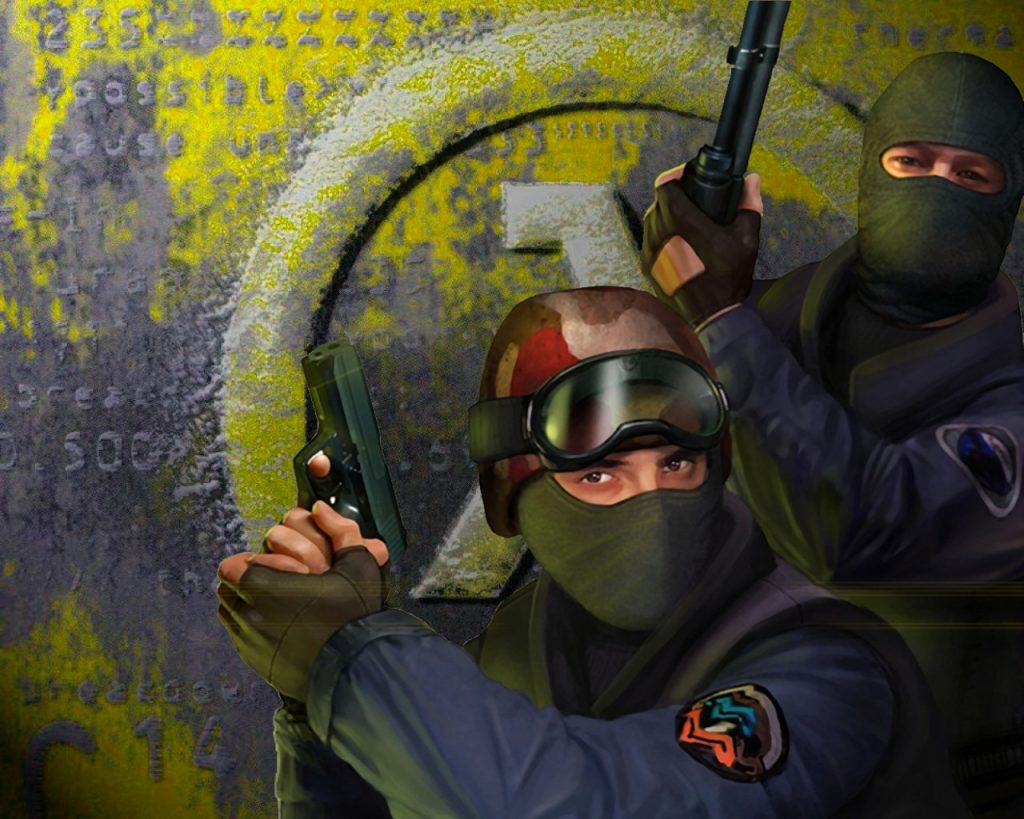 There is no denying that Half-Life was instrumental in popularizing the PC modding community. Initially, Valve developed the game on its own GoldSrc engine. This engine was basically a heavily modified version of id Software’s Quake engine. Valve then wanted to add to the GoldSrc, by implementing improvements to graphics, AI and physics. These changes eventually led to the creation of the Source Engine, and Valve ported Half-Life and Counter-Strike to their new engine.

Half-Life was immensely popular with indie developers due to Value’s support and encouragement. Worldcraft, a level designing tool used during Half-Life’s game development, was included in the game’s software. Eventually, Valve released a software development kit that allowed developers to modify the game and create mods. Titles such as Counter-Strike, Team Fortress and Day of Defeat find their roots as a Half-Life mod. And the rest, as they say, is history.