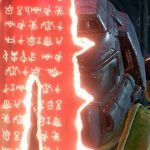 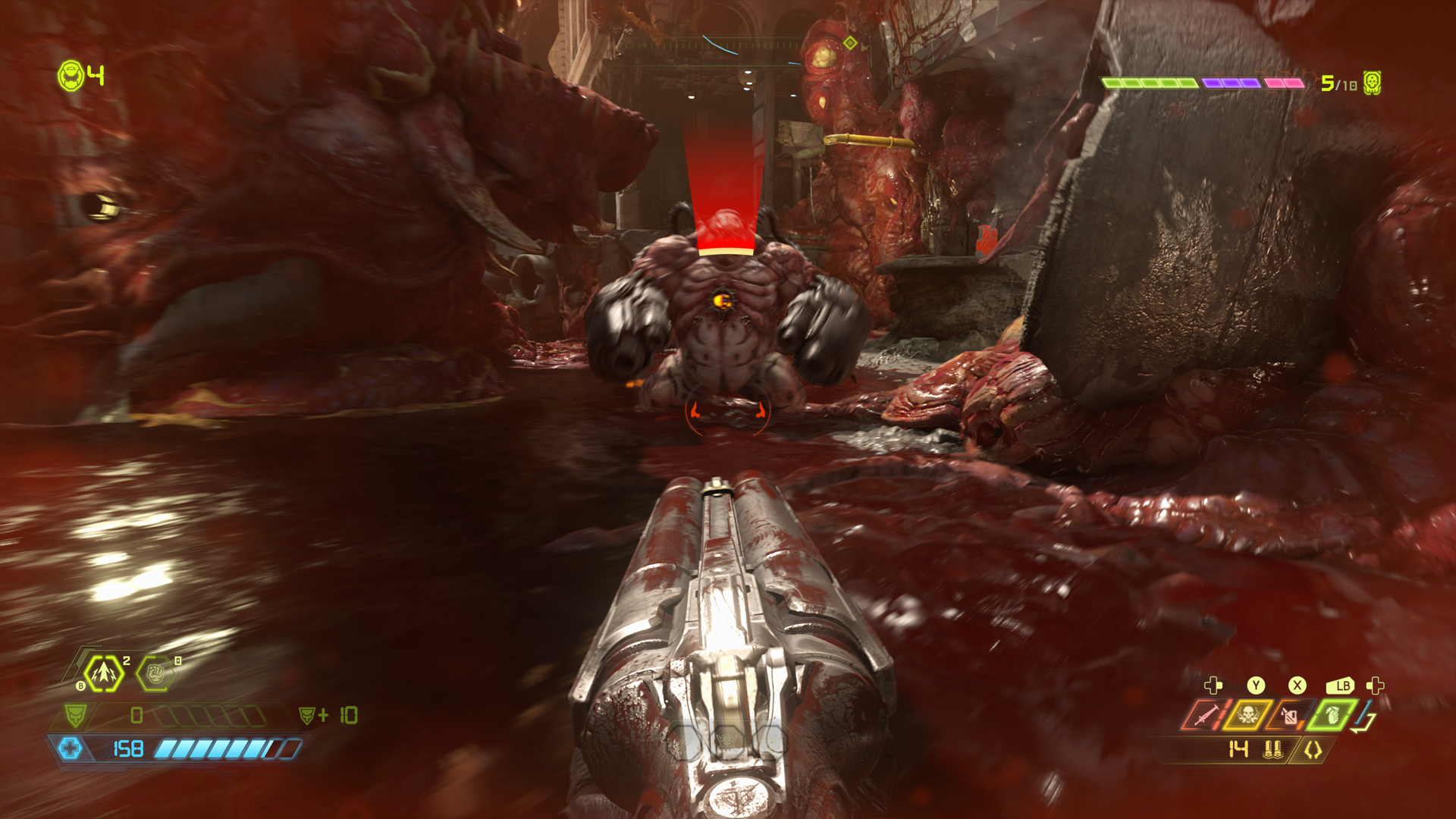 Last month Doom (2016) and Doom Eternal composer Mick Gordon ignited some controversy between id Software, Bethesda, and fans. Via a short tweet, it seems like he didn’t get to have complete control over the music. When asked about the quality of the mix, he told fans the final mix was out of his control. This led to speculation that id Software or Bethesda was damaging the final product. Also, caused some assumptions about the final release and its lack of soundtrack included with the collector’s edition. 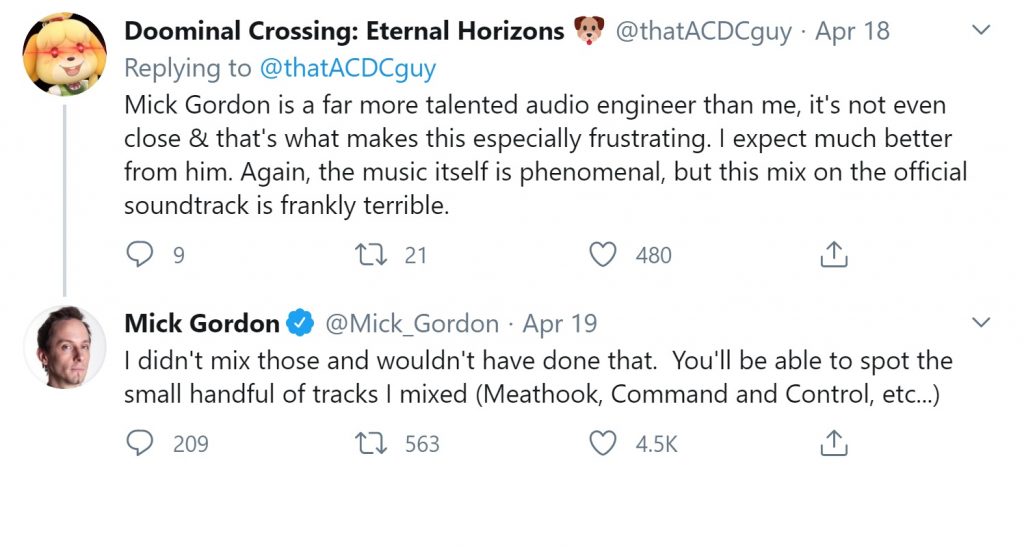 Fans became very critical of both the final product and the handling of the situation of Mick Gordon. Creating some tough moments for the community with a great deal of backlash. Well, the other side has come to light. ID Software’s executive producer Marty Stratton took to the game’s subreddit today to give their side of the story. The entire thread can be found here. We have included some key parts for context.

On the Attacks Against the Staff

On the Agreement with Mick Gordon and Collector’s Edition 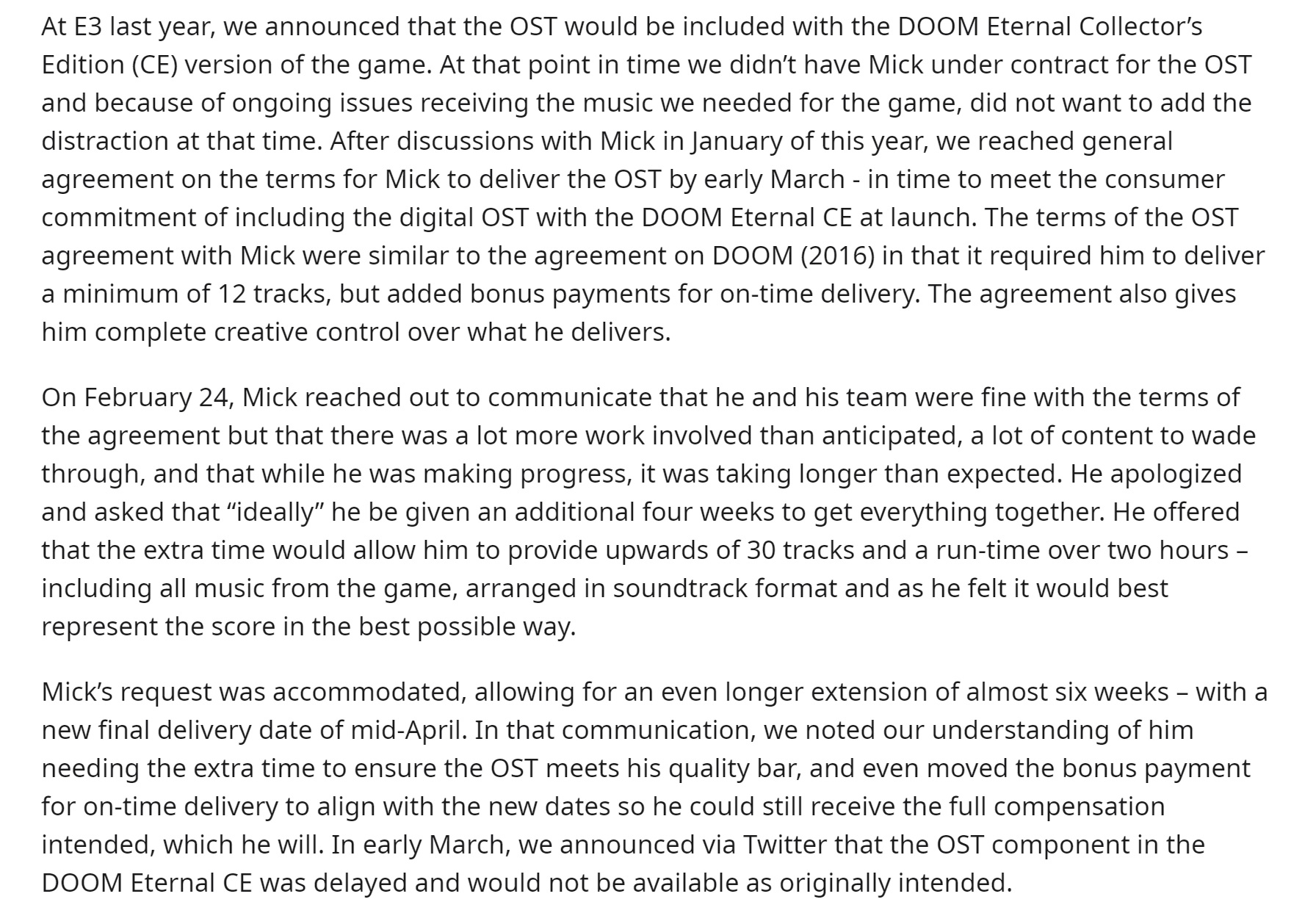 What Happened to the Final Mix? 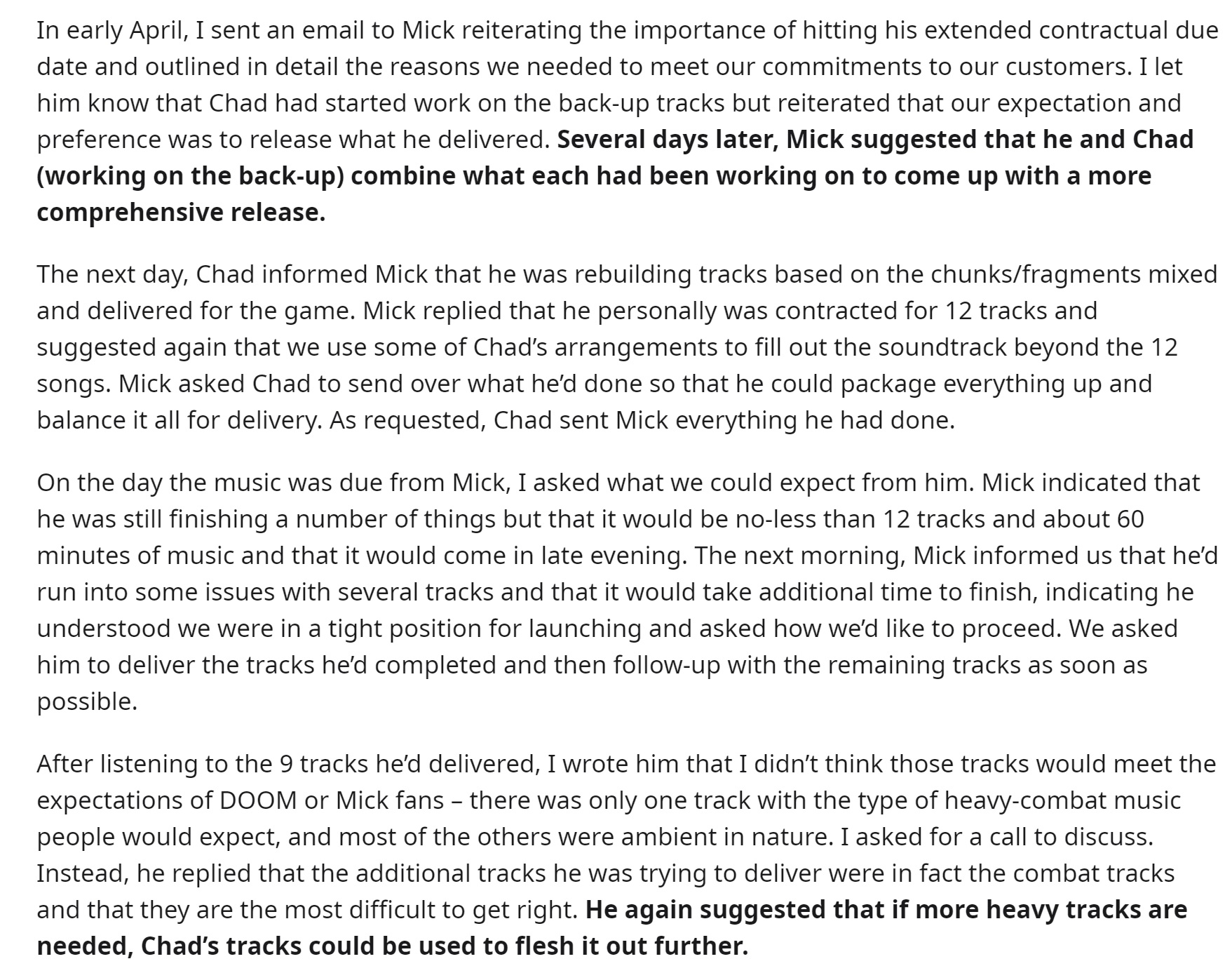 It doesn’t appear like Mick Gordon and id Software will be working together anytime soon. As part of the update, today on the subreddit Marty Stratton confirms that Mick will not be back for the game’s upcoming single-player expansion. It will be fun to see the direction id Software takes with the direction of the new music. It sure will be something fun to check out once the DLC comes out later this year. Keep following Lords of Gaming for more updates as they come.