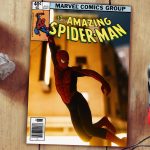 You are reading
Replay Your Games for Important, Different Experiences

Many gamers have an annual replay game. Some gamers even have a list of these games. Many gamers prefer short and sweet games like Journey or Portal. Others like longer campaigns like the Batman: Arkham games or Titanfall. Heck, games entice players into replayability with New Game Plus (NG+) modes which lead to additional Trophies or Achievements. I always knew I’d do this with Insomniac’s Spider-Man, which is still the only Platinum trophy I have. However, I didn’t expect it to resonate in a completely different but important way as well.

Spider-Man is My Childhood Favorite Superhero

Back when I was a kid, I fell in love with Spider-Man thanks to the Sam Raimi trilogy. When I say trilogy, I don’t just mean his movies, I also mean the tie-in video games. These tie-in games were my favorites and led to the 2005 Ultimate Spider-Man. I replayed these games a lot in my pre-teen years. That wasn’t where the fandom stopped; my local library had compendiums ranging from his first 100+ comic books and a sizable encyclopedia on the web-swinger. There are two points I always circle back to about Spidey.

One, he’s from New York, like my mom. It’s small, but it always makes me think about my ancestry. Two, Peter Parker is a constant underdog. Peter’s historically low on the totem pole due to constant bullying, frequent (read “daily”) firings from work, or even paying rent on time. Growing up, I was bullied, especially in middle school. I’ve bounced around stressful job situations for the past three or so years and was even on unemployment for most of 2019. I’ve personally gone through so much of what Peter experiences, that I get where he’s coming from. Look, I love the billionaire tech guy and the patriotic super-soldier, but I don’t “get” them the way I get the wall-crawler. 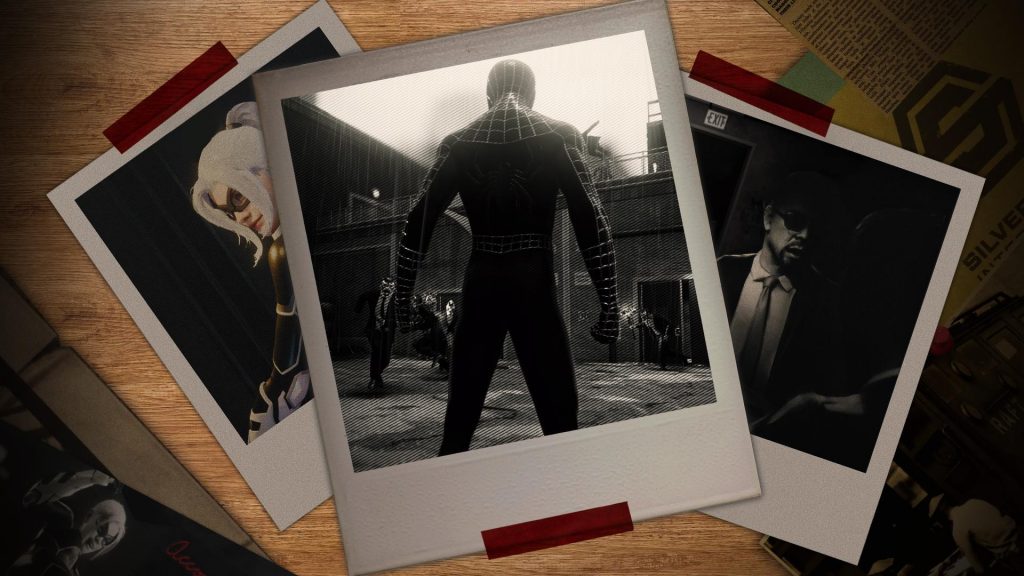 The Playthrough Versus the Replay

Insomniac’s Spider-Man was my PS4 system seller. That was my moving-out-on-my-own gift to myself at the end of 2018. At that time, I was gainfully employed and in a relationship. Round one was purely a nostalgia trip. This was the only game outside of Kingdom Hearts III and Final Fantasy VII Remake that I longed for every year. I felt like I replayed my favorite games as my favorite superhero, and I loved it. A few months after beating it, I got The City Never Sleeps DLC, finished that, and then finished the core game’s Platinum trophy. This is forever and always my favorite PS4 game, and I always knew I’d come back for the New Game+ Platinum. I just didn’t expect how much of my life would change by then.

I’m replaying this now, and a lot has changed in that year. Since that playthrough, I got laid off and broke up with my then-girlfriend. Further, I’m still friends with my ex, and I didn’t go straight from my original job to my current job. That job bouncing I mentioned earlier? Most of that happened in the past year. Recent history for me meant having personal and career experiences similar to what Peter goes through before and during this game. This playthrough isn’t a nostalgia trip, this one feels more like a reflection of my past two years.

If you’ve ever wondered how accurate a fictional story can be, look at Peter and Mary Jane’s relationship in this game. Peter rehearses what he’ll say en route to Mary Jane’s apartment. Then later, Peter and Mary Jane have a text conversation that goes sideways because some messages get misread. All of these things happen in real life. You will absolutely have moments of miscommunication, and (at least at first) going over to their place will be awkward. Now that I’ve lived these scenes, I’m resonating with Insomniac’s Peter on another point.

Do you know what else sucks about adulthood? Money. Part of young adulthood is learning financial management and job hunting luck. Peter has a lot of trouble with this. In this game, he left the Daily Bugle over Jameson’s war on Spider-Man. Now, Peter works an unsteady job as a lab assistant. This instability hurts his income and leads to eviction. Peter couch surfs to Aunt May’s office, and she leaves him extra rent money (despite his objections). Replaying this scene hit hard because unstable cash flows are terrifying. Once you’re providing for yourself, you don’t want loved ones to feel compelled to support you. As grateful as you might feel, your shame will feel greater. That’s how I stayed motivated to find a job. I know I have the emergency support if I need it, but I never want to need it.

Great art deserves more than one experience. When you rewatch a movie with a great plot twist, you’ll probably catch more hints on round two. Has the world changed since you last read your favorite book? Maybe that book feels clairvoyant to today’s struggles now. What about your favorite game. How do you reappreciate it after you’ve gone through what the hero deals with? Do you have a greater understanding for it or do you think the writers got it all wrong?