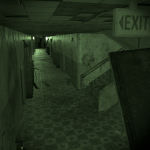 You are reading
Phasmophobia: Why It Needs Subtitles

Phasmophobia is a new co-op horror game. You play as a team of ghost hunters trying to identify what is haunting a specific area. It is a fun new addition to the horror genre, and thrilling to play with friends. But there is one noticeable feature missing: subtitles.

As Phasmophobia is both an indie game and a game that does not contain much talking, it does not come as a surprise that subtitles were overlooked. However, they are an accessibility feature that needs to be added for a number of reasons.

At the beginning of every job in Phasmophobia, you receive information about the ghost. This comes in the form of chatter over a radio. While none of the information is necessary to solve the case, it can be helpful. For example, you may get an early warning that the ghost is prone to violence. This can help players narrow down what type of ghost is around, and also stay on their guard.

Right now, the radio chatter is fairly hard to make out. This is especially true if other players are talking over it. Phasmophobia largely makes use of voice chat, and the radio is easily drowned out. Subtitles would make it much easier to hear.

No matter what you say in Phasmophobia, ghosts are listening in. However, they can’t talk back – unless you use the Spirit Box. This radio-like item enables ghosts to give players short responses to questions they ask. It is more important to know that the ghost did answer than exactly what it said, but sometimes picking up on this fact can be difficult.

The Spirit Box does currently show a word the ghost says on its screen, but that still is not enough. Whether you are not looking directly at the Spirit Box, are not the player holding it, or have set it on the ground, you should be able to see what is said. This is where subtitles would come in handy. 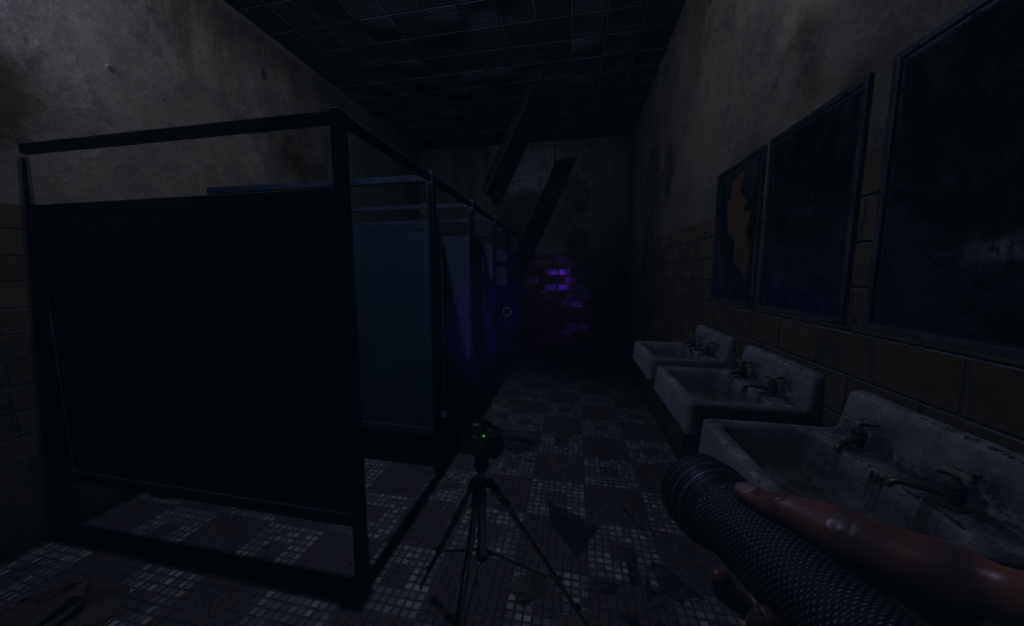 A ghost-finding setup in Phasmophobia.

Every ghost in Phasmophobia makes noise. This is an integral part of finding where and what they are. However, none of the noises have subtitles. Any ghost noise that a player is able to hear should show up as a subtitle as well. If the developers could manage directional subtitles as well, that would take it even a step farther.

Having a hard time hearing or simply missing a small sound should not be a reason someone cannot play a game. With the addition of subtitles to Phasmophobia, it would immediately become accessible to a wider variety of gamers. What do you think? Tell us in the comments.