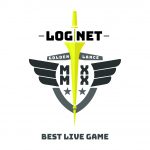 You are reading
Golden Lance Award for Best Live Game

The best live game is a contentious category. There are parts of the community that attest that live games are nothing but a way for developers to milk money out of their fans on a continuous basis. While this may be true for some games, it is not true for all games. When live games are done right, they provide reasons for us to be excited to continue to play the games we love. They give you a reason to hop in for five more minutes over and over again. Whether that reason is something as silly as a chicken costume, or as substantial as story missions with cut scenes, live games keep us coming back. Two games stuck out above all others this year for their ability to capture and then hold our interest for an extended amount of time. These are our winners for Best Live Game. 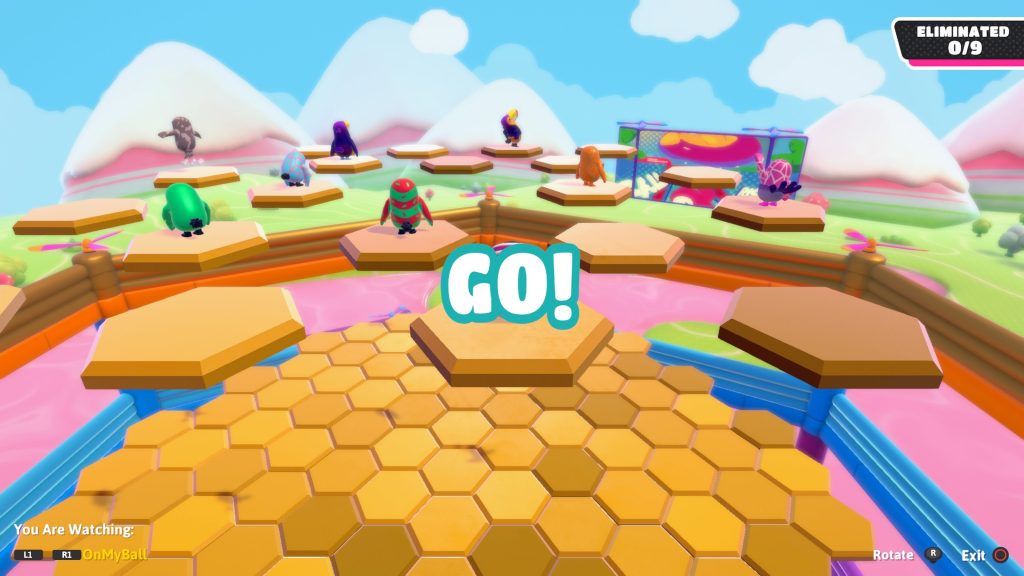 In 2019 when we called Fall Guys Ultimate Knockout one of the most anticipated games of 2020 we knew there was something unique there that would catch on. Aside from Rocket League and Among Us, almost every single live game is a shooter. Mediatonic and Devolver decided they did not care, they were going to be weird and do what they wanted. Not because it’s going to make boatloads of money, but because it’s a creative expression of freedom. It must have been a nightmare to pitch a Battle Royale game that didn’t have guns. Hats (and skins) off to the team for making this fresh live service game.

I never thought I would care about costumes in a game. Especially costumes in a live service game. That all changed with Fall Guys. The game finds a way to add hilarious updates through cosmetics. Some fantastic collaborations include Half-Life, Sonic, Portal, and Frosty the Snowman. Plus how these are released to the community isn’t lessened by random loot boxes or predatory paywalls.

Season two brought four new levels to Fall Guys, a nearly 15 percent increase in content for free. This isn’t optional side stuff or just a new map. The levels in Fall Guys are the entire game. Season three almost doubles that with another seven levels. That brings Fall Guys close to a 40 percent increase in meaningful content from August to December. Not to mention these are some of the best maps in the game. Fall Guys Ultimate Knockout just keeps getting better and better. It is well worth being crowned Best Live Game of 2020.

Runner Up: Destiny 2: Beyond Light from Bungie 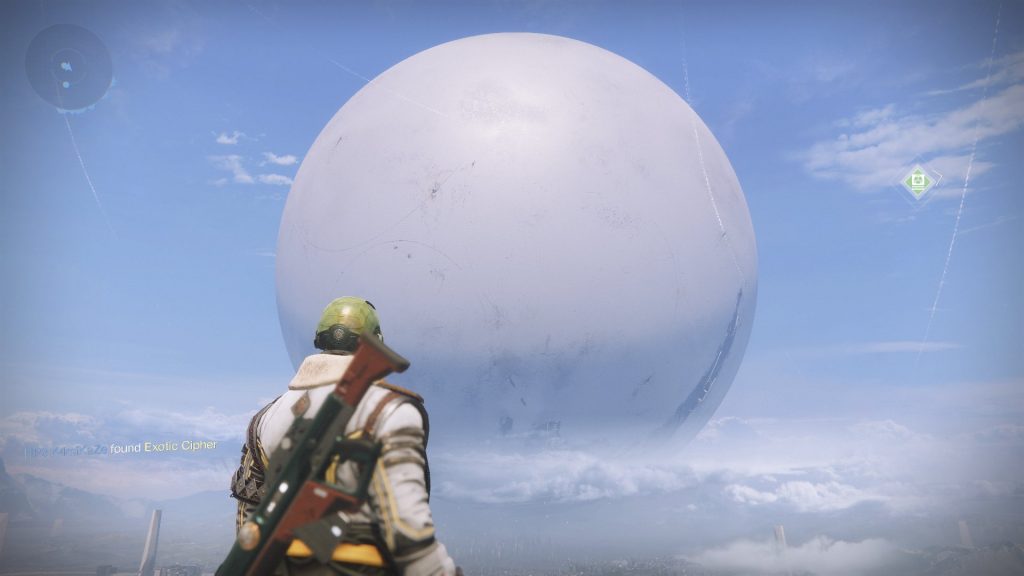 Destiny got me hooked back in the day when it was just called, Destiny. It offered a unique first-person shooting mechanic combined with a psuedo-MMO style multiplayer gameplay with looting and good storytelling. All of which ticks my checkboxes. With the release of Destiny 2 things started to go downhill for me. My connection to Destiny was severed, and I found myself looking for a replacement.

It took me a while to realize that there simply is not anything out there that can even remotely attempt to catch-up. Something like what World of Warcraft did to the MMORPG genre. It appears as if Destiny has that golden formula and sure enough it feels like they have been listening to their player-base. Ever since the Activision divorce, I have been getting this vibe that I’ve finally found that Destiny replacement I was looking for, and with the release of Beyond Light, I can now say that I’ve found it. It’s Destiny.

Many planets are gone, and we find ourselves on a new location: Europa. It is covered in snow and frosty winds and my gosh it is gorgeous. If the beauty of the new location didn’t do enough on its own, using the new Stasis element brought a wide smile on my face when I unlocked it for the first time, and the main story protagonist being a villain this time made an interesting twist for me. You see, we like Eramis now. I like Eramis now. But without going into the spoiler zone let’s just say that the lore expansion got me hooked enough that I am eagerly waiting for more.