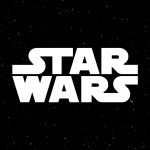 Reports are running rampant about the beloved Star Wars title: Knights of the Old Republic (KOTOR) receiving a “reimagining”. Even more intriguing is that it would come from a studio other than BioWare, and outside the EA publishing group. The idea of such an iconic game being resurrected and returned to the official Star Wars canon has fans in a euphoric state. Considering that BioWare today is clearly not the BioWare of old, it makes sense that Disney has elected to give this noble task to another studio. They have a few options of studios that are equipped to handle this massive undertaking. Below, I have assembled a list of five studios who would fit the qualifications necessary to handle a KOTOR “reimagining”.

Bluepoint Games is a studio that specializes in remakes and remasters. Their resume includes Uncharted: The Nathan Drake Collection, Shadow of the Colossus, and Demon’s Souls. As a studio that has perfected the art of revitalizing classic games, they are a logical fit for reimagining Knights of the Old Republic. Their work is stellar, so KOTOR would be in great hands. 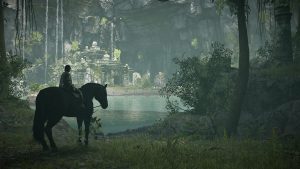 inXile Entertainment is an RPG studio helmed by the legendary Brian Fargo. Last year, inXile released the acclaimed Wasteland 3 and has been riding momentum from that. They’ve made numerous high-profile hires in the past calendar year, turbocharging their process even further. As a studio with elite leadership, talent, and a proven track record for crafting high-quality RPGs with complex narratives, inXile checks all the boxes as a studio worthy of handling KOTOR.

Larian Studios specializes in RPGs, particularly ones with complex lore and narratives. As the creators of the Divinity series and Baldur’s Gate III, they would be an excellent choice to take on KOTOR. Having displayed the ability to craft new stories in a classic series, Baldur’s Gate, revitalizing a classic title such as KOTOR would be right in their wheelhouse. For Larian, it’s a question of whether they have the time for KOTOR, as Baldur’s Gate III is still in Early Access. 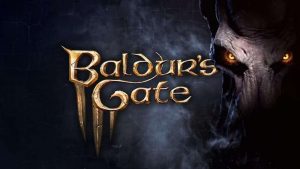 Obsidian Entertainment is atop many fan’s wishlist for being the studio to reimagine KOTOR. As the creators of the beloved KOTOR II: The Sith Lords, they are a perfect fit for taking on Star Wars once more. It helps having a studio previous experience with the KOTOR-era. Adding on to that a reverence for complex lore and proven excellence in RPG storytelling makes Obsidian a top candidate for this undertaking. Really, the only question mark for them is whether they have the time. They are already hard at work on numerous other projects (both confirmed and unconfirmed).

Spiders might be an eyebrow-raising choice on the surface, but they make sense as a potential fit for KOTOR. In a short time, they have become a studio to watch with great interest. Their talented team just created Greedfall, an RPG that feels like a love letter to classic BioWare titles. The real question mark for them is whether Disney would feel comfortable entrusting such an important game with a young, less seasoned studio. The talent is clearly there, but KOTOR is a massive undertaking. 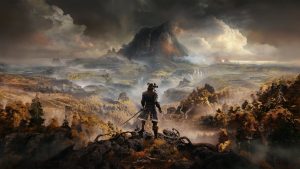