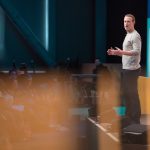 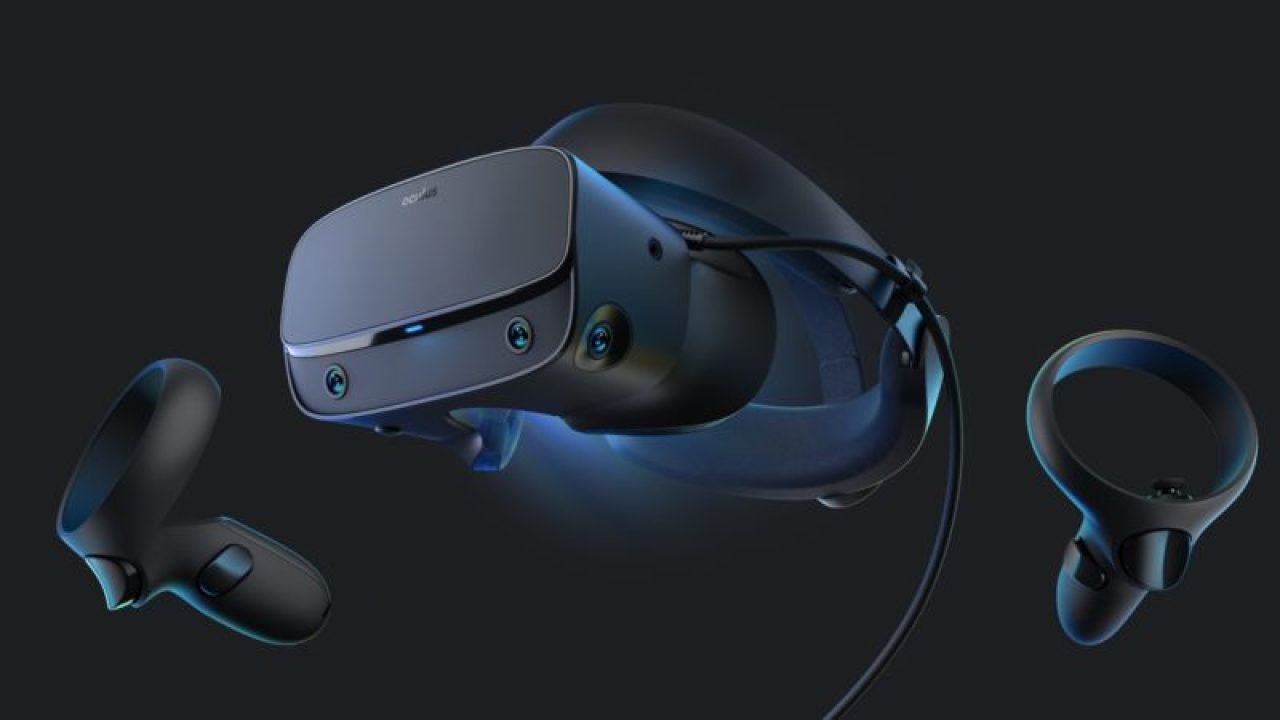 Facebook’s major initial investment into VR could be just the first step on the path to the Metaverse. The acquisition of smaller VR game studios that followed may be a red herring for Facebook’s real plan. The Metaverse. If you are wondering what the Metaverse actually is, let’s start with Mark Zuckerburg’s description via The Verge, on the future of Facebook as a platform.

Mark Zuckerberg On The Metaverse

“The metaverse is a vision that spans many companies — the whole industry. You can think about it as the successor to the mobile internet. And it’s certainly not something that any one company is going to build, but I think a big part of our next chapter is going to hopefully be contributing to building that, in partnership with a lot of other companies and creators and developers. But you can think about the metaverse as an embodied internet, where instead of just viewing content — you are in it. And you feel present with other people as if you were in other places, having different experiences that you couldn’t necessarily do on a 2D app or webpage, like dancing, for example, or different types of fitness.

I think a lot of people, when they think about the metaverse, they think about just virtual reality — which I think is going to be an important part of that. And that’s clearly a part that we’re very invested in, because it’s the technology that delivers the clearest form of presence. But the metaverse isn’t just virtual reality. It’s going to be accessible across all of our different computing platforms; VR and AR, but also PC, and also mobile devices and game consoles. Speaking of which, a lot of people also think about the metaverse as primarily something that’s about gaming. And I think entertainment is clearly going to be a big part of it, but I don’t think that this is just gaming. I think that this is a persistent, synchronous environment where we can be together, which I think is probably going to resemble some kind of a hybrid between the social platforms that we see today, but an environment where you’re embodied in it.” 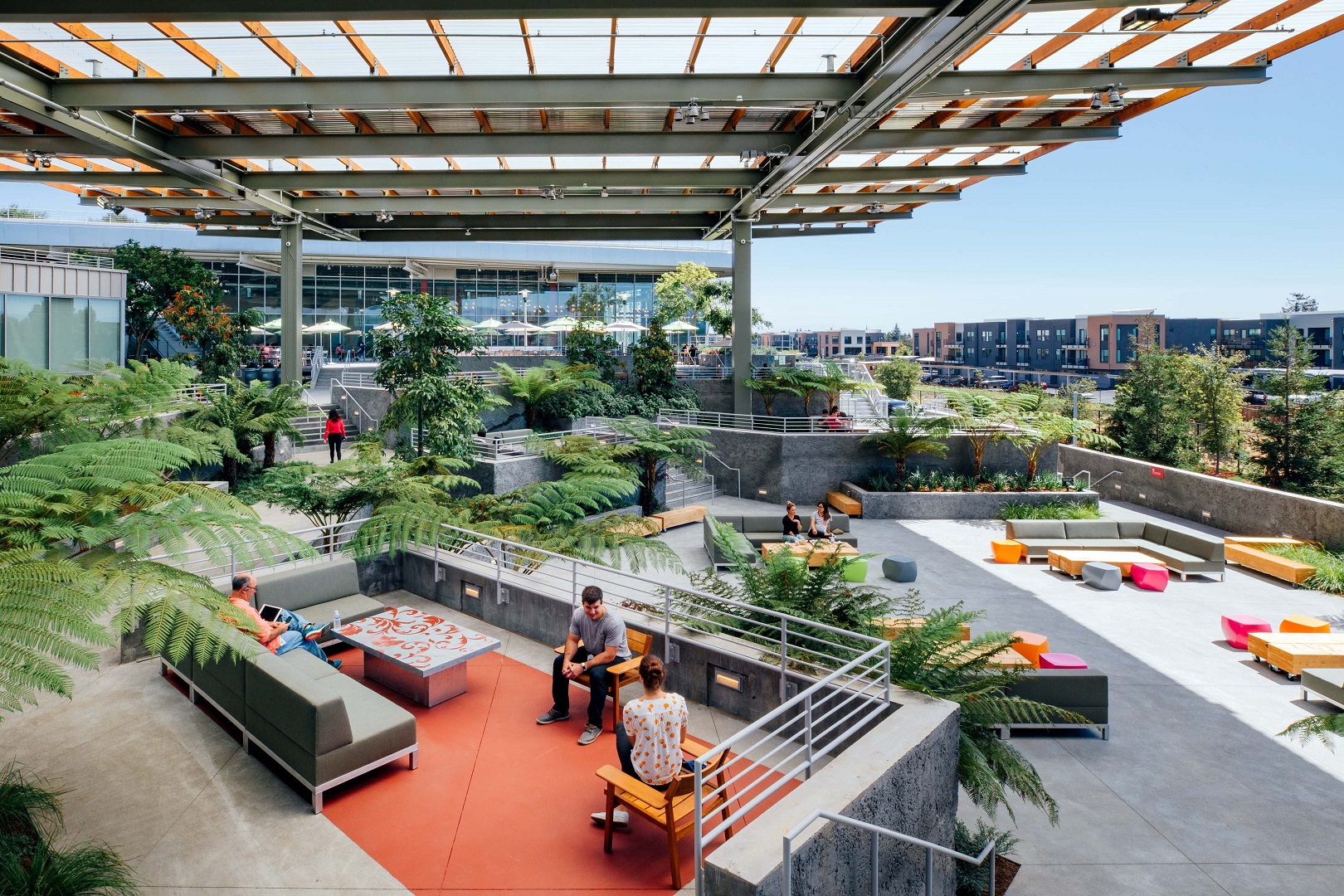 A Look Inside HQ in Menlo Park, CA.

What Does That Even Mean?

What Zuckerburg describes here is an incoherent pipe dream at best. The idea that millions of companies will come together to provide services and experiences in a virtual setting seems far-fetched. Yet there are useful applications. For example, 3D tours of homes, fitness, as well as Facebook’s continued expansion of Portal. An alternative to Zoom which Facebook dreams of becoming a teleportation-like device. Connecting users closer than ever in VR video calls.

Facebook still has a long way to go to get to the Metaverse. Zuckerburg himself explains that Metaverse-ready VR headset technology might be 10 years away. For one thing, some VR users still experience nausea. Plus keeping current VR equipment on for long periods of time is physically challenging, and not even recommended by health standards. Not to mention, Facebook had an incident of their own just this week, when it had to recall nearly four million headsets that caused users to break out in rashes and hives.

It will be interesting to see what part Valve and Sony have to play in the VR long game. The PS5’s VR headset is slated to launch in 2022. While Valve has made significant investments into the neuroscience behind VR. Giving credence to the technology that it is not just about games. In the meantime, Facebook has singled its path, which is on the road to the Metaverse.