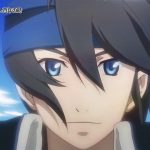 You are reading
Genso Suikoden: Woven Web of the Centuries Gets English Patch

In the vast history of gaming, the majority of the best JRPGs are made by Japanese developers.  Due to this fact, some games might not be brought to the West. Other times, some titles might not receive English versions. Luckily, thanks to the Suikoden fandom, we now have a free English patch for Suikoden Woven Web of the Centuries on PSP.

Genso Suikoden: Tsumugareshi Hyakunen no Toki or as it is known in English Woven Web of the Centuries was released back in 2012. This was the entry in the Suikoden series and released on PlayStation’s PSP. When released, it received decent scores from the people that reviewed the game. This translation was made possible thanks to the amazing Suikoden Revival Movement, Gensopedia (unofficial Suikoden Wiki), and the group Twisted Phoenix Game Translation.

The official website says the script included around 25,000 lines of dialogue which totals around 220,000 words. This will include translations of the original Japanese graphics and captions for the animated cutscenes. It was a very difficult task to take on, but thanks to these fine people and their hard work we can now enjoy the game in English for free. 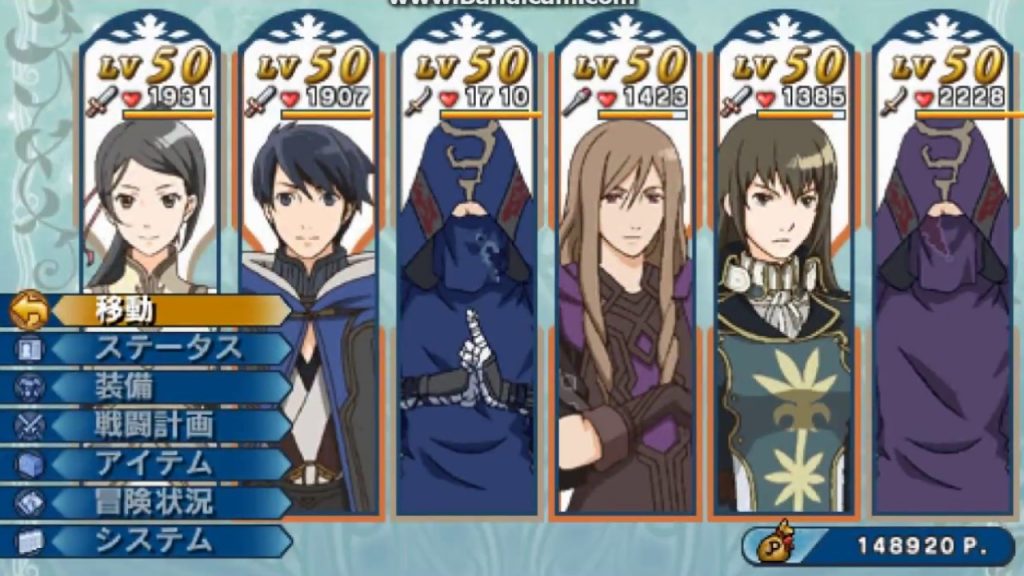 About Woven Web of the Centuries

Woven Web of the Centuries featured the return of the six-person party system which last appeared in Suikoden 5. The game is a spin off game that takes place in its own universe within the Suikoden “Million World” multiverse. The plot concerns the main protagonist, a swordsman from a small village, and his two friends, Myura and Zeno. They get thrown back in time 100 years by a mysterious boy named Xephon.

While in the past, they must train with heroes and eventually face the Centennial Monster, a powerful being which rises every century and attempts to destroy the world. Each character gets classified as one of eight combat job classes which are different than the main games.  You still get to organize your party on a 3×3 grid and choose from 108 characters, from multiple time periods.

With the release of the English patch, it is a great time to jump in and play. I personally still have a sealed copy that I will finally open and enjoy on the PSP. This can hopefully hold us over till the Spiritual successor Eiyuden Chronicles main game releases in 2023 on multiple platforms.  Fans can also enjoy EC on Xbox Game Pass as well.