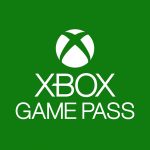 You are reading
Game Pass Created a Review Problem 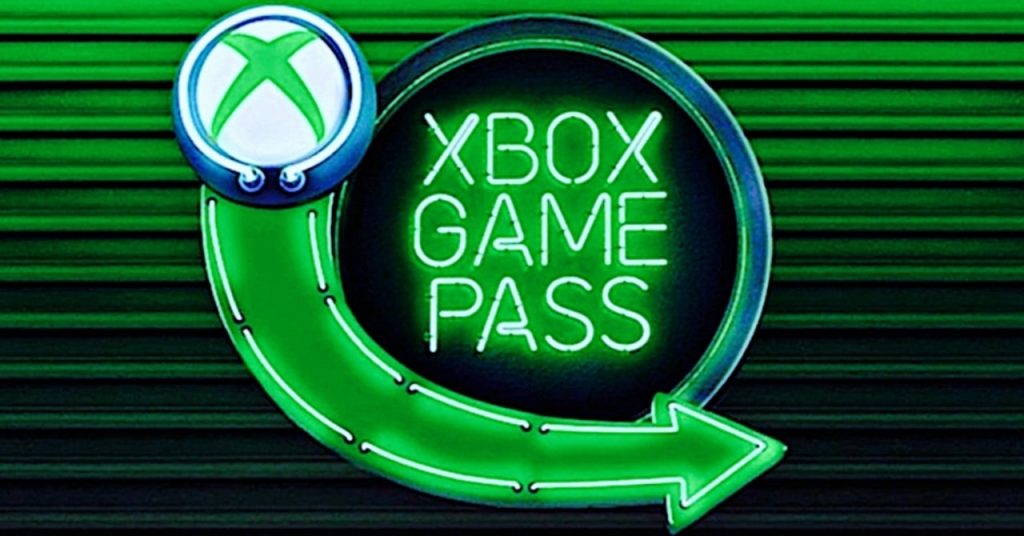 Xbox Game Pass is the premier subscription service for the Xbox ecosystem. Gamers can subscribe to the service for a low monthly fee and gain access to hundreds of games. Featuring big AAA video games, smaller games, indie games, and MMOs. It’s a service that is perfect for gamers wanting the most value for the price they pay. But underneath all that lies a problem with the system concerning developers.

On every storefront there is a review system, it shows an average rating for each game to show the consensus for gamers looking for the next thing to try. As such, reading reviews from other players can sometimes be the only way they try or buy something. Looks can be deceiving, so this is understandable behavior.

But as we all have seen over the years, games can succumb to “review bombing”. Where multitudes of owners of the game can go to the storefront of a game and, with their verified ownership, bring the game’s score down to the lowest of lows. This behavior can be indicative of numerous scenarios. Like a game being completely broken, unplayable, or in the cases of online games, choices are made to make the game worse for its player base. There is nothing wrong with the player base voicing their concerns in a way developers notice. So with all this in mind, there is a problem with Game Pass I’ve noticed for months now. With games consistently affected, it’s time to talk about it.

Where review bombing happens, it’s understandable in some ways. Large groups of owners of games won’t just willingly take time out of their day to write bad reviews. But when it happens, there is at least the factor of owning a game to fall back on. The displeasure of an owner of a game can rarely be argued against. However, with Game Pass, technically all subscribers of the service own the game they play until they unsubscribe from the service. Granting them access to reviewing games at their leisure. 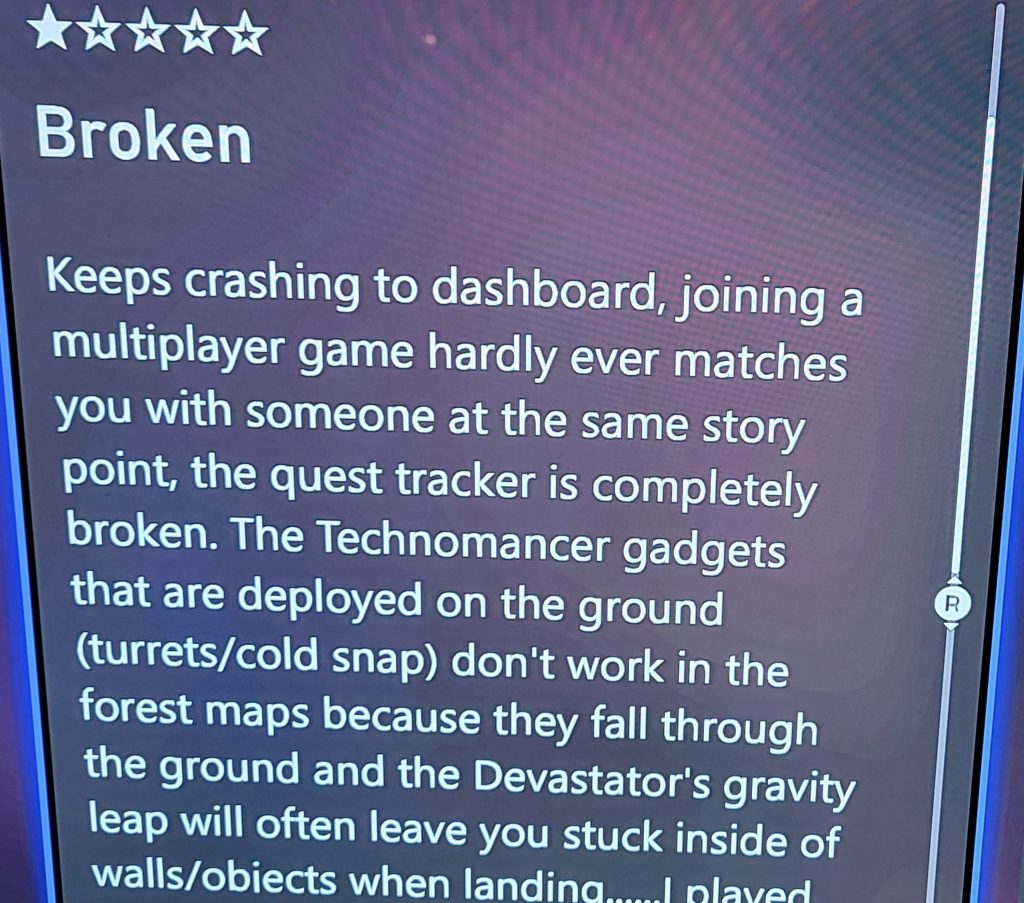 Let’s give a few simple scenarios out of the way:

These were all examples of review bombs that would happen regardless of owning the game or playing it on Game Pass. But there is a different issue entirely, and it’s silly.

Now, to move on to the scenarios that are really bugging me. As players can drop in and out of games frequently with little to no impact on their wallets. This creates a mindset of the littlest things ticking off some players. I played the recently released Moonglow Bay and decided it wasn’t really for me. But I was curious to know what people thought of it. So I went to the listing in the Xbox store and found multiple one-star reviews. All detailing downright silly reasons, and in some cases no reasons, to negatively review the game. 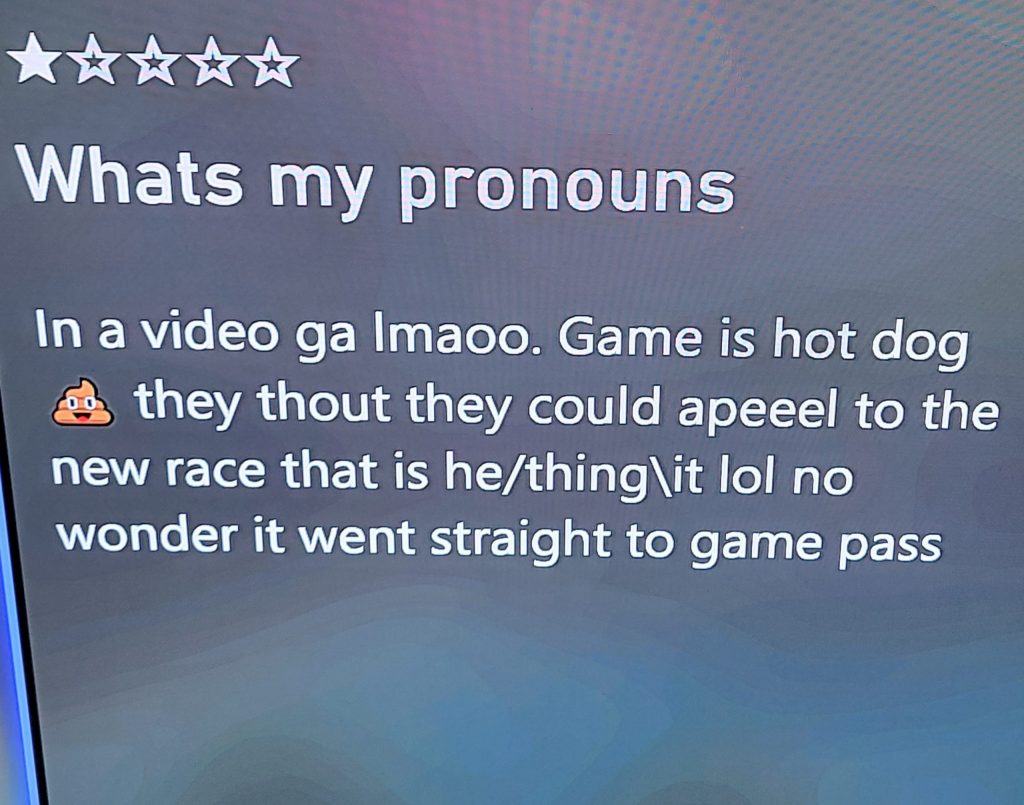 The first I saw was a one-star review over not agreeing with the fact you have to choose a pronoun at the beginning. This was a simple click and it’s out of your mind forever. Others say emoji’s and others “dot dot dot” for both the title and description of their review. These are not understandable reasons to issue negative reviews. What are people supposed to take away from these for their purchase or download decision? It doesn’t make any sense and unfairly drags down the game’s overall score. 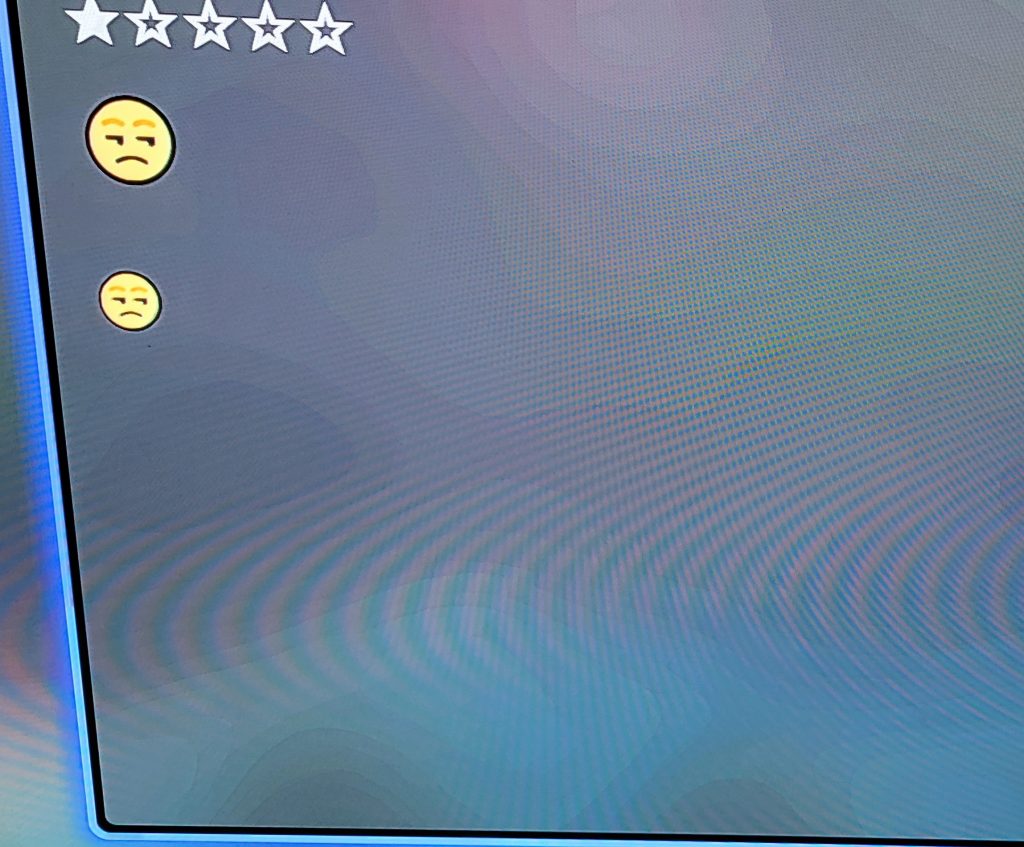 This isn’t just for Moonglow Bay obviously. It happens to a lot of others that come to the service, like One Step From Eden or The Good Life just recently. Issuing permanent damage to the score of a game that can influence decisions to buy over trivial elements in droves is non-sensical in comparison to issues like with Cris Tales or Astria Ascending. But what can be done about it though?

Recently Microsoft acquired a moderation company named “Two Hat“. Where it would be brought in to improve the typical community and online safety aspects. But I would really like it if they would aim to do something about the overall review process of games for Game Pass. Enabling anyone who just wants to go around with freedom to review negatively at their leisure, is an issue that needs to be addressed.

As such, I believe removing the ability for users of the service to review games on Game Pass and relegating anything they want to offer as feedback to a different section entirely would be ideal. This would easily filter out droves of one-star reviews that offer literally nothing to other users. Another solution if they aren’t willing to do that is maybe check the review pages of games on the service and knock out such reviews.

There’s nothing wrong with voicing critical feedback for a game, the intent behind enabling reviews for users of the service encourages that. It should only be for critical feedback though, as other gamers do need to go to the review page and will most likely glance at the overall score and make a determination then and there. Deterring sales and driving off people who would give it a shot, but want to know if it’s worth their time and storage space. Sure you can report reviews for spam, offensive content, and the like but in my experience, these reviews never leave even if you do.

While I did bring to light only the negative side of reviews on the service, there are countless helpful reviews that users leave to encourage others to try certain games out. It’s like the user score section of Metacritic, potential floods of greats and negatives with no control over the discourse. I personally don’t wanna lose my ability to leave feedback for developers if I so wish on the storefront.

But game developers do read the review sections of their games, and for developers just now coming to the Xbox console. Seeing multiple negative reviews like the ones mentioned can impact their willingness to put their games on Game Pass again, or Xbox as a whole. That would be a terrible cost over something so trivial as developers do value the image their game has.

Thank you for reading.