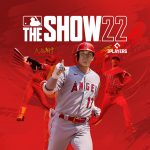 PlayStation, Xbox, and Nintendo Switch players can now begin a sample helping of the upcoming MLB The Show 22. A technical test is now live and open to the public on all consoles.

The tech test features full cross-platform play in Diamond Dynasty. Along with a co-op mode which allows for 2 vs 2, and 3 vs 3 play. In Diamond Dynasty you can play against the PC if you prefer to go solo. The tech test is open to all players and ends on the 23rd of February. 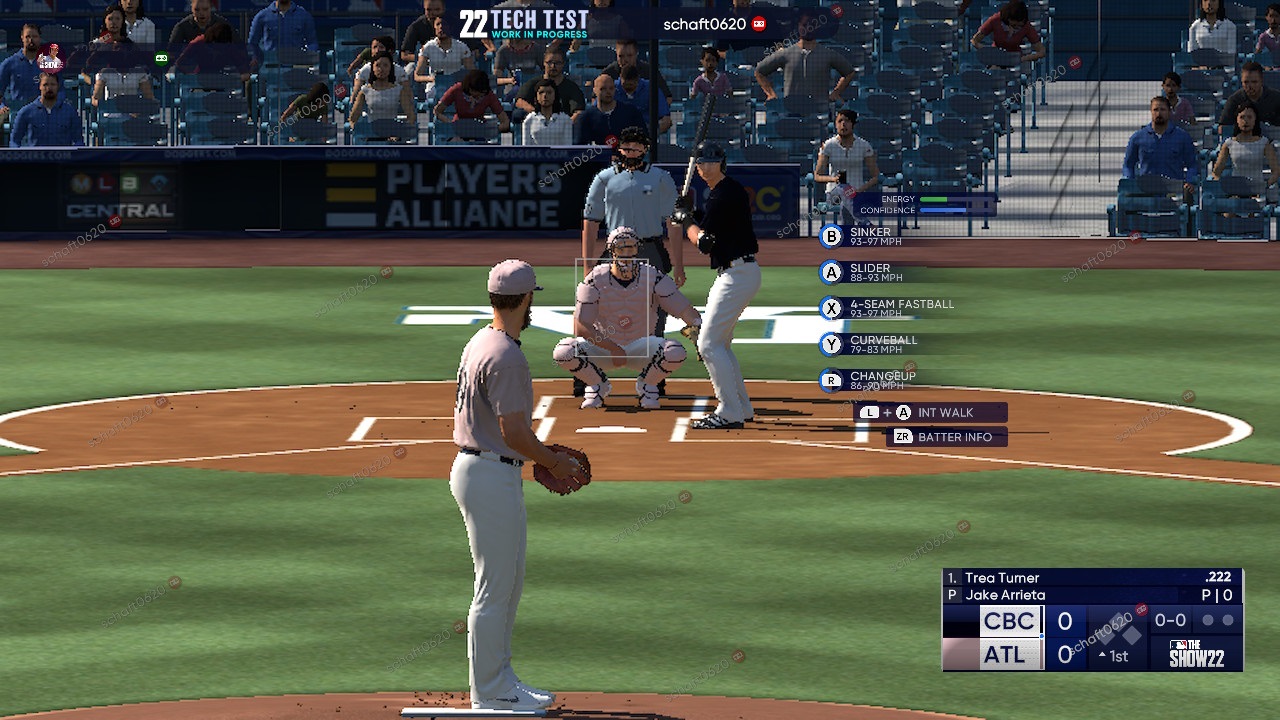 MLB The Show 22 Technical Test running on the Nintendo Switch.

MLB The Show 22 supports cross-save and cross-progression. Players looking to sync accounts between consoles can head over to theshow.com/account to manage their data. Currently, there is no option to transfer Nintendo Switch account data.

From a performance standpoint, the PlayStation and Xbox versions of the game are more of the same. Yet the brand new Nintendo Switch version of the game is quite a sight to behold. The Switch version of the MLB The Show 22 tech test runs at a very unstable 30 frames per second. Which comes at the cost of a 720p resolution. Along with some seriously low-resolution details in the players and the field. We also found there to be a tremendous amount of latency with online play. Keep in mind this is an early release of the game. 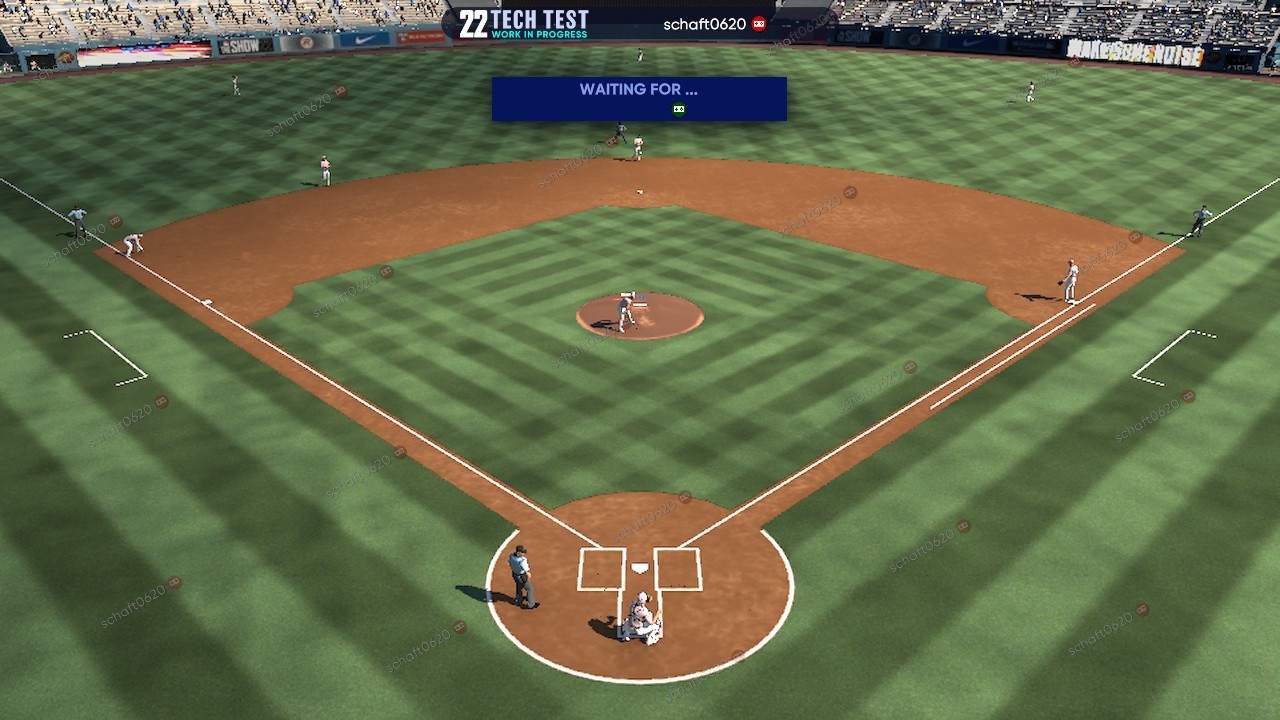 MLB The Show 22 Technical Test running on the Nintendo Switch.

MLB The Show 22 releases on April 5th across all consoles. Show-goers who pre-order the Deluxe Edition can begin playing on April 1st. Again, players looking to get an early take on the game can begin playing today through the 23rd of February. Xbox Players can download the tech test here. PlayStation users can head over to the PSN here and download the technical test. Finally, Nintendo Switch users can search for “The Show” in the eShop.