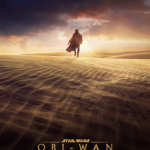 You are reading
Who Could Show Up in Obi-Wan Kenobi?

It’s officially Star Wars month! Here at LOGNET, we are patiently counting down until the debut of the much anticipated Obi-Wan Kenobi series at the end of the month on Disney+.

The show, featuring Ewan McGregor’s return as Obi-Wan 17 years since his last appearance, promises to deliver plenty of fan service on its release. Set 10 years after events in Revenge of the Sith, it chronicles Obi-Wan Kenobi’s isolation on Tatooine, watching over a young Luke Skywalker from afar.

Many fans are hoping to see more familiar faces return. But who else could show up?

A New Hope For Disney 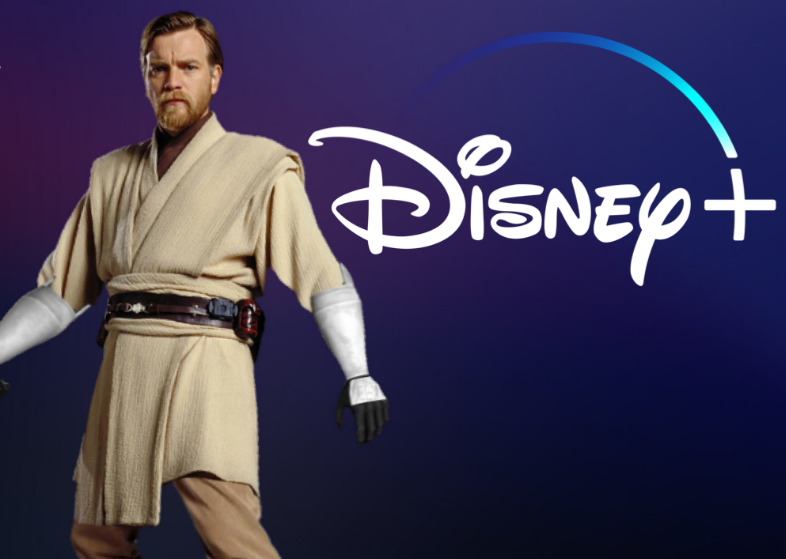 Since Disney acquired Star Wars, the franchise has accelerated towards lightspeed with the amount of content being released. From full-length movies to TV series and even video games, Star Wars is arguably more prolific right now than it has ever been. Whether this is a good or bad thing, though, is up for debate. There is a solid argument to be made for quality over quantity here.

Not all of Disney’s Star Wars releases have been well received. In fact, there have arguably been more misses than hits. For every The Mandalorian, there’s been The Last Jedi. Critical and fan consensus is wildly inconsistent. Some fans are loving the direction Disney is taking the franchise. Others would rather see Jar Jar Binks return than have to sit through another repeat of The Rise of Skywalker.

The latest upcoming TV series though, centered on (and titled) Obi-Wan Kenobi, feels different. In a huge coup for Disney, Ewan McGregor returns to the titular role after a 17-year gap. Not to mention the fact that Hayden Christensen returns as Darth Vader as well. This has understandably gotten fans rather excited, with many wondering who else might show up in one form or another. Let’s take a look at some familiar faces and how likely they are to return on a scale of 1-10. 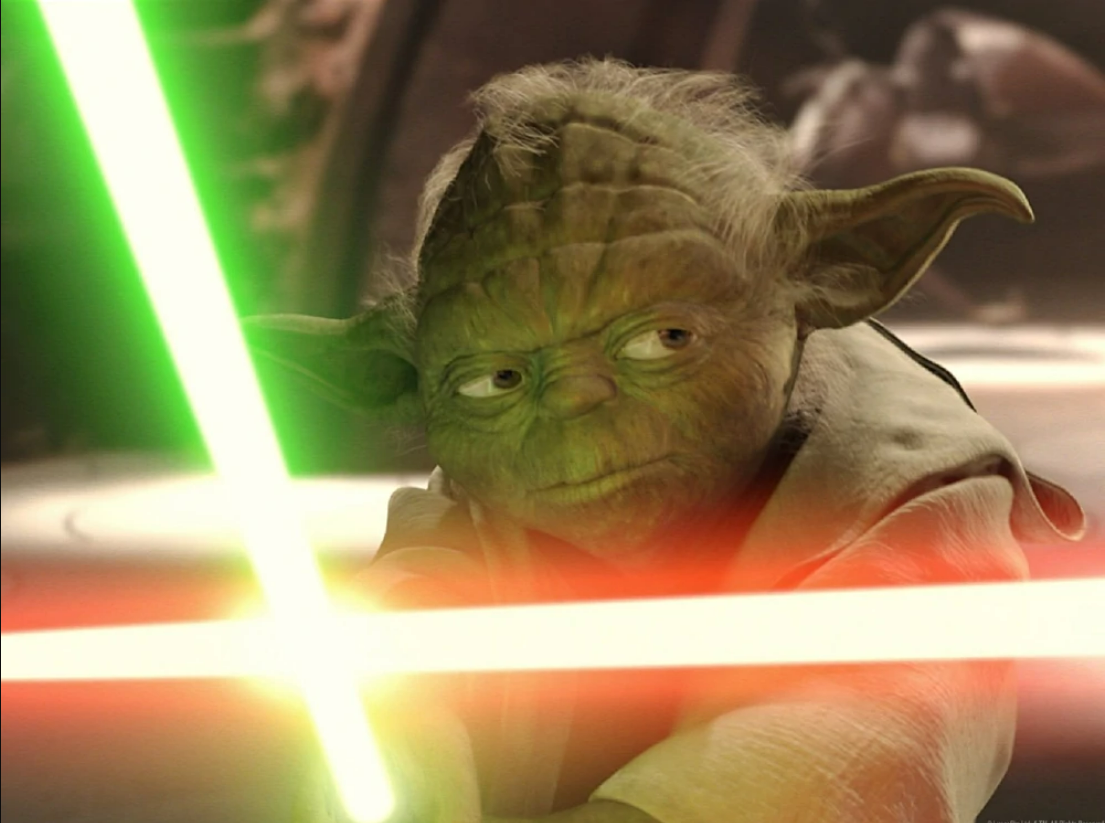 Given that events in this series take place approximately 10 years after Episode 3: Revenge of the Sith, Yoda would be living a life of total isolation on Dagobah during Obi-Wan Kenobi.

It is always fun to see this little guy on our screens. A fan favorite since he debuted in The Empire Strikes Back in 1980, Yoda is probably the wisest and most powerful Jedi we have been introduced to. But unless there is a legitimate plot need for his character to appear, you can’t help but feel like an appearance would be purely done for fan service. It would not really add anything else of value.

Do not rule it out, but this one can be safely kept in the ‘Unlikely’ folder. 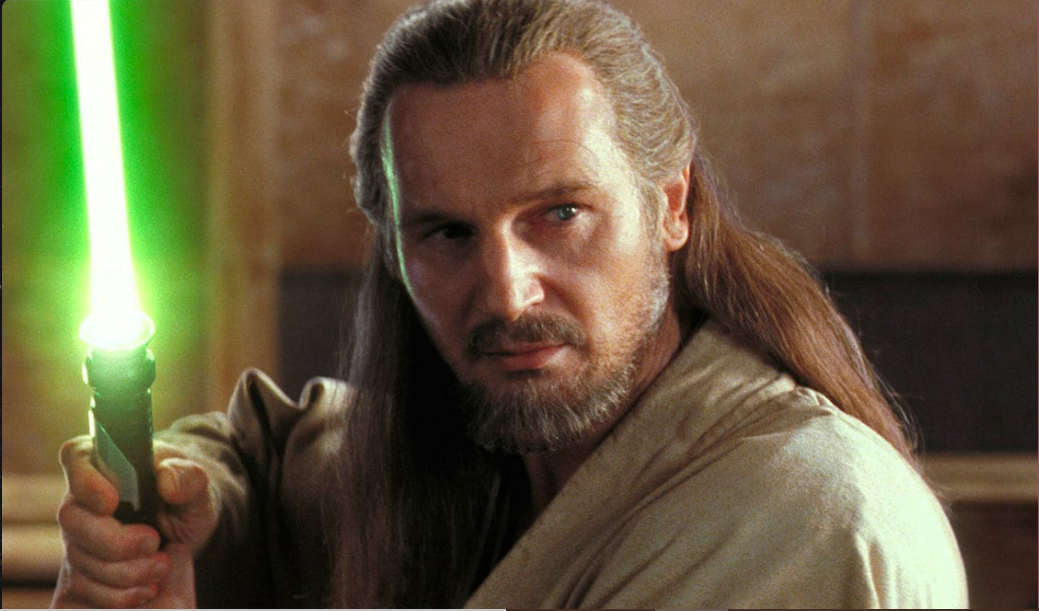 Obi-Wan’s former friend and mentor, Qui-Gon Jinn was killed at the hands of Darth Maul during Episode 1: The Phantom Menace. Ever since it was implied that the secret of fallen Jedi coming back as force ghosts was tied to Qui-Gon in some way, fans have wondered why he has not already shown up in the live-action movies.

Truthfully, this is probably down to the actor Liam Neeson as much as anything else. Neeson certainly gave the impression that once was enough following his role in The Phantom Menace. Even as recently as this month, when he was questioned about returning for this show by Comicbook.com, he stated he was ‘A bit of a snob when it comes to TV’. Implying that if he was to return, it would have to be a movie- not one of Disney+’s limited series.

It is worth noting though, that actors do tend to lie about this sort of stuff, to cover up their involvement and protect possible spoilers. We are looking at YOU, Andrew Garfield. 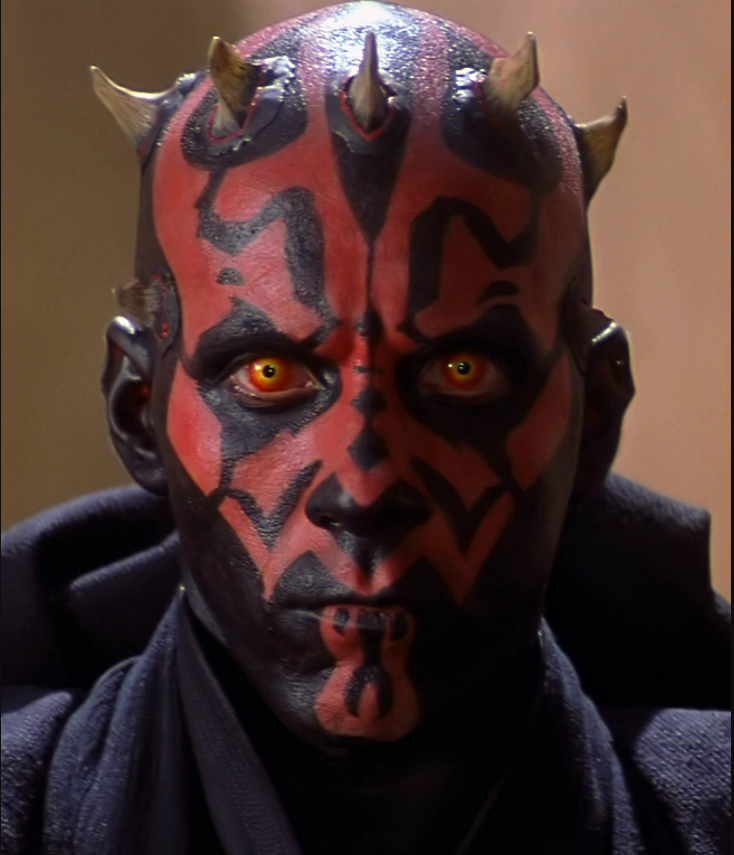 Samuel L Jackson- if you’re reading this- we apologize, but Darth Maul was probably the coolest thing to come out of the prequel trilogy.

Since his premature demise at the hands of Obi-Wan Kenobi in The Phantom Menace, fans have been desperate to see him return to live-action Star Wars movies. His story does continue far past The Phantom Menace in the animated series Star Wars Rebels, and it even includes a couple of rematches with Obi-Wan. However, despite the fact that these are considered canon, the duels in these animated series would be dwarfed by a real-life rematch.

When Darth Maul made a cameo appearance in the live-action movie Solo: A Star Wars Story, this confirmed his survival to fans who were unaware of his history in the animated series. With the timeframe from the Solo movie matching up with the one in Obi-Wan Kenobi, there seemed to be the perfect opportunity for fans to have their prayers answered…..until this was ruled out.

Bizarrely, The Hollywood Reporter explains that Darth Maul was actually intended to be a major part of the series right up until it was decided Hayden Christensen would be returning as Darth Vader. Why Disney made the decision to drop a character who had such a criminally short amount of screen time, in favor of bringing back Vader- who is one of the most regularly used Star Wars characters in history- is puzzling.

But, ultimately, if these sources are to be believed, then we will not be seeing Darth Maul in this series. 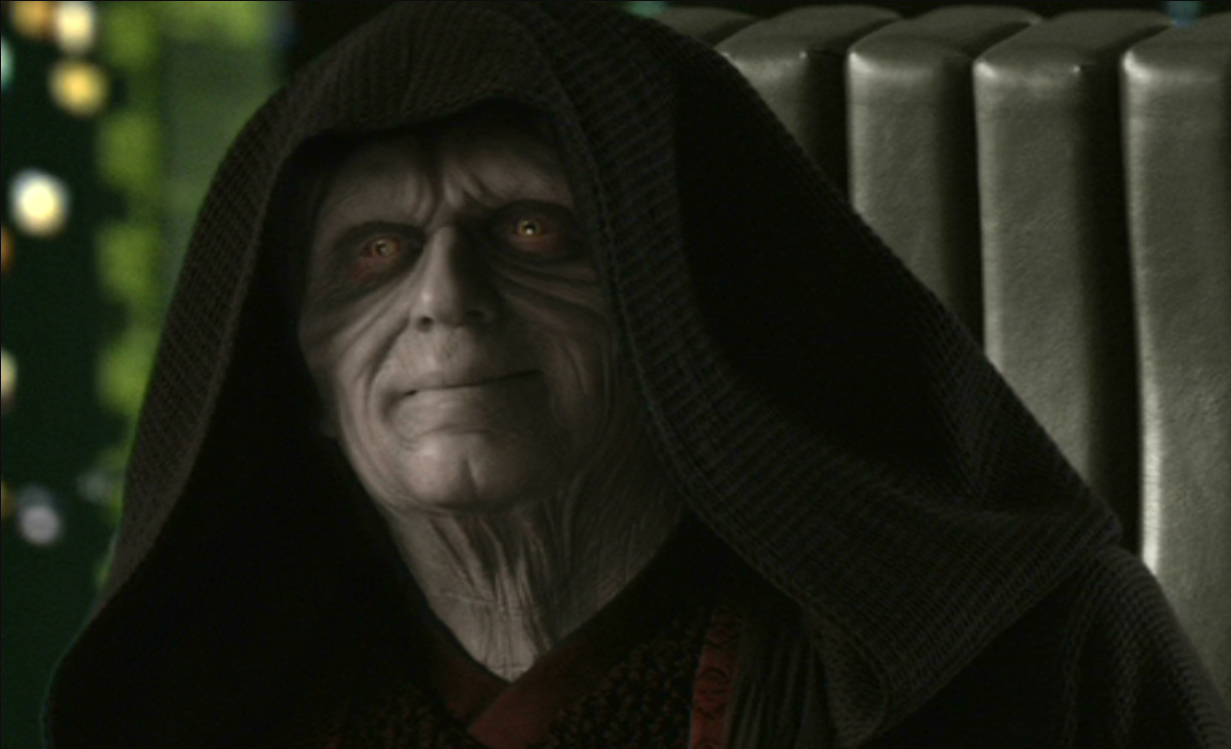 The man behind the curtain himself. The grand puppet master, Emperor Palpatine is known as the big baddie of the Star Wars universe. He is the man who engineered Anakin Skywalker’s turn to the dark side. He was one of the main antagonists of the prequel trilogy (with the other main one, obviously, being George Lucas’ awful dialogue).

Given the fact we know that Darth Vader is going to feature heavily, it actually makes logical sense that Palpatine would show up one way or another. At this point in the timeline, Darth Vader is completely devoted to Sidious and the dark side of the Force. So he would be expected to be liaising with the Sith master regularly, updating him on proceedings as we saw him do in the original trilogy.

Adding to this speculation, StarWarsNewsNet.com reported that actor Ian McDiarmid, who has played Palpatine for almost 30 years, made the following comments recently during the Imperial Commissary Collectors Convention (ICCC) :

“There’s a certain show coming soon set right around the time I may have considered to be very active. Whether or not you will see my physical body, I cannot comment on. But you will certainly feel my presence”

This obviously doesn’t confirm anything concrete. But it has certainly gotten fans dreaming of one more outing for this legendary villain. It could be in the flesh, via hologram or maybe just a voiceover of some sort. He might not appear at all. Maybe he is only mentioned and never actually seen or heard.

It remains to be seen, but do not be surprised if we see Palpatine on our screens once more. 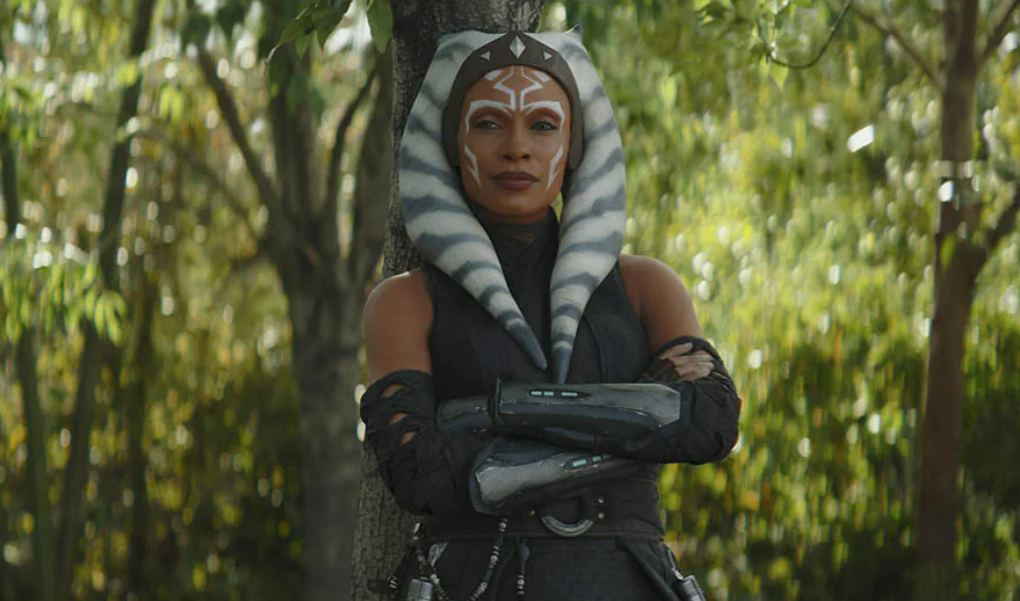 A skilled padawan of Anakin Skywalker’s during the Clone Wars, Ahsoka Tano was relatively unknown outside of the animated series until recently. Since debuting in The Mandalorian, the skilled Jedi, played by Rosario Dawson, has gone on to appear in The Book of Boba Fett as well as having her own standalone series announced.

Disney appears to have found a winning formula with Dawson’s portrayal of Ahsoka and they are clearly capitalizing on it.

It would arguably feel a little overkill if she turned up in Obi-Wan Kenobi though. Disney can’t be blamed for trying to make the most of it when they have got a good thing going. But if we continue to get this much of Ahsoka forced on us, there is always a danger that she could lose her charm. Timeline wise it COULD work, with her obviously surviving Order 66 during Revenge of the Sith, but it does not really seem like a natural fit.

We will find out which, if any, familiar faces make an appearance once the series debuts on Disney+ on May 27th.

Who do you think will show up? Let us know in the comments!

Remember to keep it LOGNET for all the latest gaming & entertainment news and views.