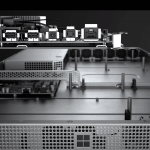 Today Kareem Choudhry, Corporate Vice President of Microsoft’s Gaming Cloud released updated information on the state of Project xCloud. Game streaming technology continues to be a focus for Microsoft as they prepare for the next generation and beyond. Here are some key points sighted by the Project xCloud team: 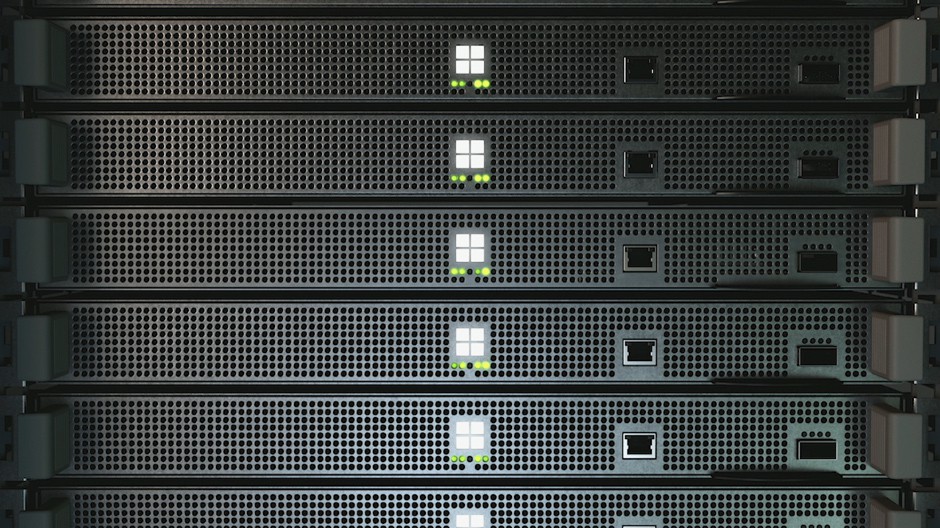 With Azure data centers spanning the globe, the team has begun deployment of custom Project xCloud blades with the emphasis of data centers being in close proximity to game development centers. In the initial stages of this buildout, Capcom and Paradox Interactive now have the ability to test games directly from Project xCloud without having to port to a new platform. Seamless compatibility for developers to support all games is the aim of Project xCloud. Thirteen Azure regions are currently deployed with custom Project xCloud blades across North America, Asia, and Europe with more to follow during the buildout.

The team seems very excited about their latest API “IsStreaming” which essentially allows any game to recognize if it’s streaming on the cloud. This enhancement can then automatically cue specific features to adapt to the streaming experience, such as adjusting font sizes for smaller displays or hosting multiplayer matches on a single server to reduce latency. Adding this functionality to the standard Xbox Developer Kit (XDK), empowers developers to scale their games across multiple devices without additional development or separate updates.

Congrats to Project xCloud team for completing their takehome release. Excited to get feedback from our internal teams ahead of public trials later this year. pic.twitter.com/un1T8mg0d4

Last month the team rolled out an alpha version of Project xCloud to their own employees for testing. The feedback from these internal teams will be vital as varied networks, devices, and unique conditions will be put to the test. The next step will be the invitation for the gaming community to provide real-time feedback when public trials launch later this year.