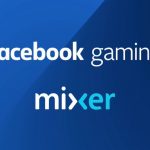 Earlier this week, Microsoft announced that Mixer would be closing its doors and would be shifting all partnerships to Facebook Gaming. This is a disaster for Microsoft heading into its next-gen console launch for more reasons than just the obvious. So let’s get into it. 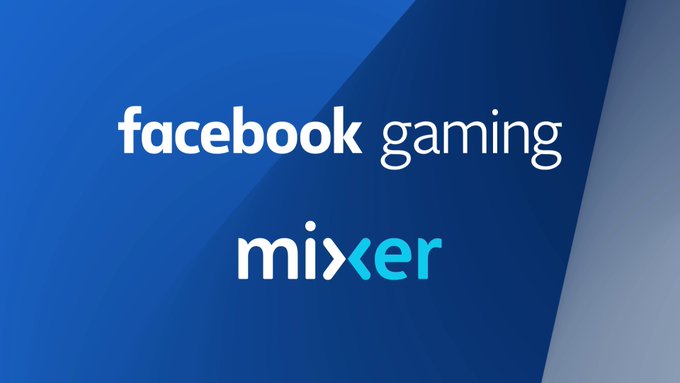 If you haven’t been paying attention to the news, Facebook has been in a lot of hot water. Indeed, it seems no more than a year can go by without some new scandal hitting. Whether that be the Cambridge Analytica scandal, their current feud with US President Donald Trump, or concerns about privacy in the US and abroad. Facebook may be ubiquitous, but that doesn’t mean it is trusted, especially by the gaming community. What confidence should streamers have in Facebook’s ability to keep their audience’s privacy protected? More than that, Microsoft had a vested interest in catering to streamers. Streamers are just another cog in Facebook’s advertising juggernaut. If a company with a platform and decades-long track record of prioritizing gaming can’t keep an audience engaged, streamers should not feel confident about Facebook picking up the slack. And what does this mean for the Xbox Series X? Should we expect closer Facebook integration with Microsoft’s new platform? Gamertags tied to our Facebook profiles is a big ‘no, thank you’ for me.

Earlier this year, two of the biggest streamers on the planet, Ninja and Shroud, signed exclusive offers with Mixer. This was Microsoft’s big gambit to pull subscribers away from Twitch, and clearly it wasn’t enough. Esports consultant Rod Breslau had this to say

Sources: Facebook offered an insane offer at almost double for the original Mixer contracts of Ninja and Shroud but Loaded/Ninja/Shroud said no and forced Mixer to buy them out. Ninja made ~$30M from Mixer, and Shroud made ~$10M

That’s $40M on two people. Albeit, the two biggest streamers in the world, but still. That is an insane amount of money that Microsoft paid. However, that’s not even the biggest take away from that tweet. The takeaway is that Facebook tried to double that money and it still wasn’t enough to keep Ninja and Shroud there. If you watch these streamers, you trust them with your time, and they believed they were better off walking back to Twitch than sticking with Facebook. That speaks volumes.

Zune. Windows Phone. Mixer. These are colossal failures for one of the world’s biggest software companies. One of these, however, is not like the other. Mixer, unlike the other three, is a software platform. This is the arena where Microsoft dominates and yet this high profile failure in the lead up to their new console launch is a public-facing let down of massive proportions. It goes to show that Microsoft was slow to get in on what has become a pillar of modern gaming. Microsoft led innovation in the Xbox and Xbox 360 era but grew complacent when it needed to grow bold in the Xbox One era. Now, the company is trying to get back on track with the launch of their new hardware, but what is the identity of Microsoft and how will that identity carry through to the next generation? One successful initiative of the current generation is Xbox Game Pass. Could we see that be the foundation on which the Xbox Series X platform is built for the future? They missed the boat on a Twitch competitor, but right now they own the Netflix for Games. Is it profitable enough to build upon in next-gen?

Let’s take another look at that number from above, shall we? $40M is a lot of cash. Throughout the current generation, up until two years ago, Microsoft seemed reluctant to drop money on studios to build new games and franchises. I heavily criticized them for this in an op-ed last year (Microsoft is Failing as a 1st Party). Yet, they put forth a $40M investment on two individuals when that money could have been spent on development. It was a public relations coup that has turned into a public relations nightmare. According to Business Insider, Ninja left 14 million subscribers on Twitch for 2.3 million on Mixer. That’s a colossal failure on every level. We have been focusing on the top, but what about all the mid and low-level streamers who have built audiences on the platform who suddenly find themselves adrift with no notice? Phil Spencer has been a boon for humanizing Microsoft, but this move was all business to an audience that now more than ever, craves more.

Want the other perspective? Check out 4 Reasons Why Mixer’s Failure is a Blessing in Disguise.