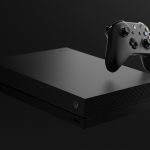 The Xbox One X was touted as a high-end machine, able to achieve 4K resolution (or near it) regularly. Whereas the Xbox SAD acted as a basic entry-level model. Initially, the disc-less SAD console mocked for its sad acronym (pun intended). However, despite all the flak it received, it ended up a best seller once it was discounted. 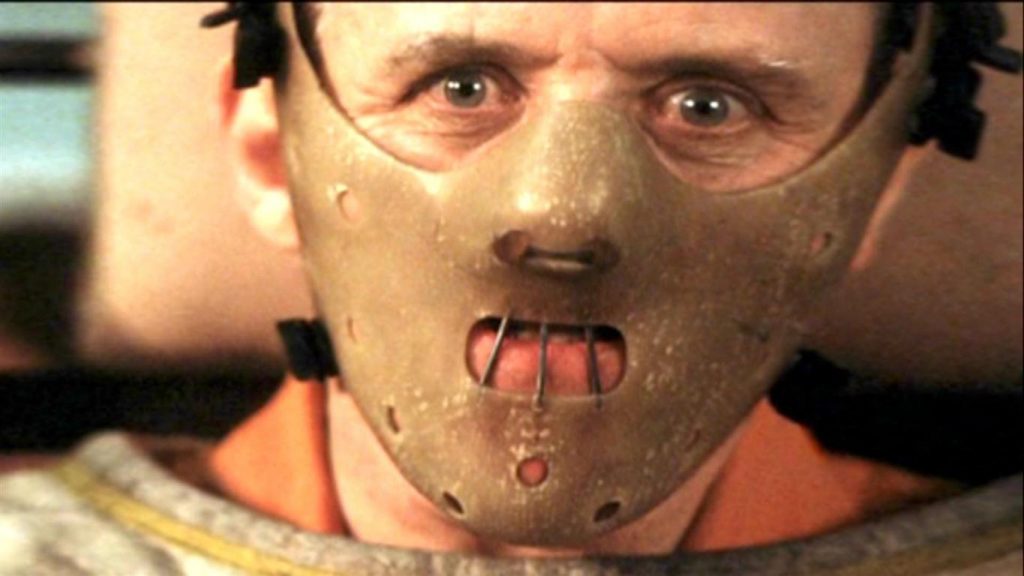 If you’ve been following next-gen gaming news closely, you’re likely privy to know Microsoft’s strategy for their upcoming consoles. There’ll be a high-end model, which is already known as the Xbox Series X. While the lower-end entry point will undoubtedly come via the much-rumored disc-less Xbox Lockhart or Series S model.

See More: The Last of Us Part II Review

This is important because old consoles can still compete with their successors, just like the PS2 did when the PlayStation 3 released back in 2006.  By cutting off current-generation production, Microsoft is hoping that the current Xbox One install base will fizzle out and eventually upgrade.

Aloof About Upgrading From Xbox One

Microsoft said many times before, it doesn’t care if consumers immediately upgrade to the next generation or not. While this is true, it does care if there’s an overabundance of current-gen consoles available in the market.

Second, some of those customers could lock themselves in the Xbox ecosystem, especially those who pick up the SAD edition. This ultimately could pave the way to their potential upgrade to next-generation in the near future.

This is why Microsoft repeatedly said that current-gen users will not be left behind. Current Xbox One owners will still able to play the latest titles for the next year or two, even after the release of the Xbox Series X this holiday season. But this doesn’t mean the company wants to continue selling those consoles when it next-gen console(s) launch this year. 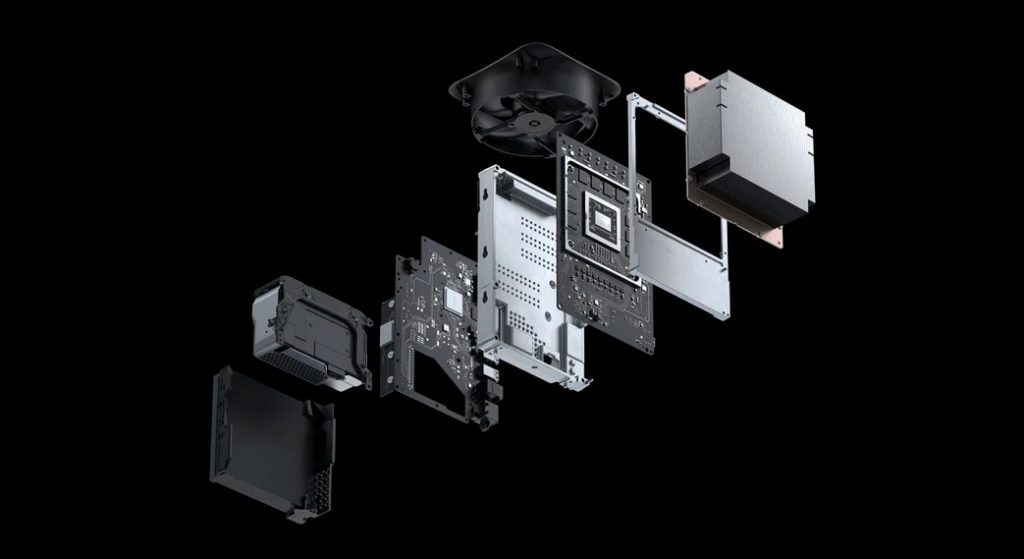 Another reason for stopping current generation production has to do with production costs itself. Back in 2017, Xbox Chief, Phil Spencer, said that the Xbox One X did not make any money when it first released. This is because its production cost was high, and retailed at near or slightly below cost levels. But this is common and console losses are subsidized by game sales and services like Xbox Live Gold or Xbox Game Pass.

This is why the Xbox Series X will, again, retail at near or below cost. In other words, both the Xbox ecosystem and Lockhart will subsidize the Xbox Series X development cost. Therefore, it doesn’t make economic sense to continue producing current-generation consoles alongside the next-generation consoles. It’ll add development costs when it’s entirely avoidable. This is why the video game industry is emphasizing more about the importance of ecosystems and less about hardware. That’s because they are the real moneymakers.