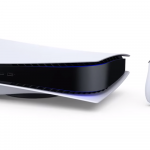 You are reading
The Hidden PS5 Web Browser, Here’s How to Access it

Thanks to ArsTechnica, we now have a work around to access the web browser on the PS5.

“Currently, we don’t intend to include a Web browser in PS5. We have doubts about whether a Web browser is necessary for a game console as an app, so we’ll have to wait and see.”

Despite Sony stating the console would launch without one, ArsTechnica has discovered the contrary. Except, its going to take a bit of finesse to actually get to it. 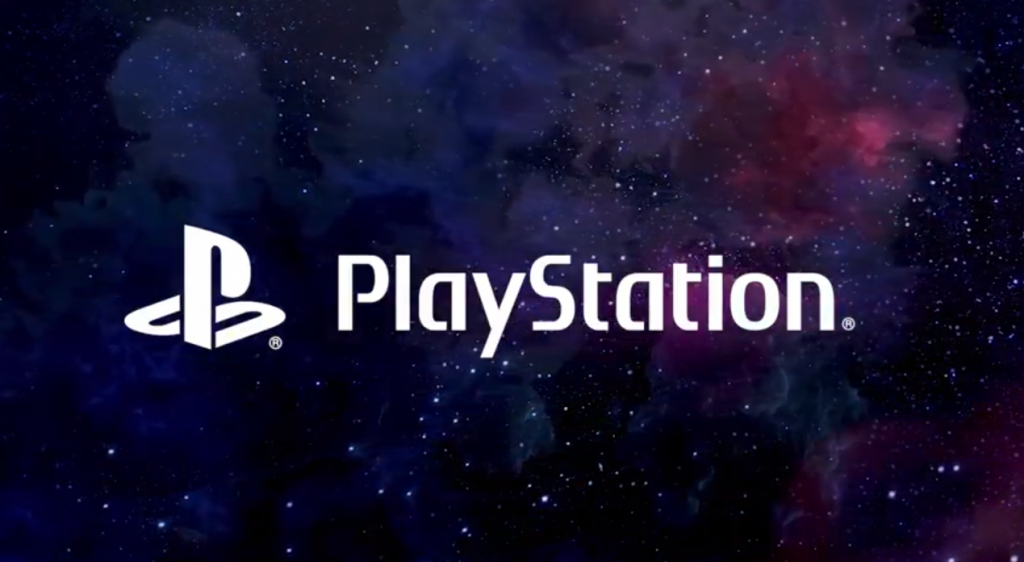 To begin, you want to first head to the ‘Users And Accounts’ section of the consoles settings. Next, you want to select “Link With Other Services” then, click on Twitter. From there, you have a webpage with a Twitter log in prompt. Now, once you log in, this would normally take you back to the PS5’s system menu. But what you want to do instead, is click on the Twitter icon at the top corner which will shoot you to the typical Twitter web interface.

Although, you can not type into the top bar, there is still access to the web through the bevy of links found on your feed. Clicking on these links will hop you between webpages as you would expect. ArsTechnica actually tested a few sites out. For example, YouTube, Vimeo and Twitch all worked with little to no issues. However, places like Soundcloud and Spotify would load but the music itself would not play.

While not the most conventional solution, it is a solution, albeit a limited one, nonetheless.