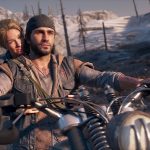 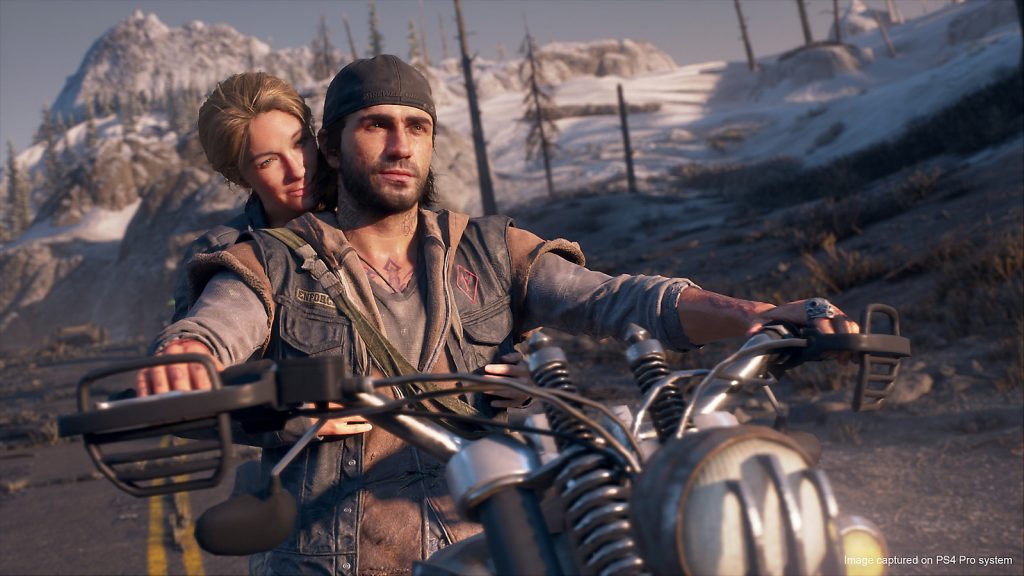 PlayStation has as a general rule always been transparent when it comes to the successes of their biggest IP. With constant updates in regards to Ghost Of Tsushima’s sales, as well as Spider-Man and God Of War. Though sometimes there are games that we don’t hear any statistics about, and possibly one of the biggest games we never saw any data about was a new IP called Days Gone. Days Gone was an open-world action game from developer Sony Bend. The studio had previously worked on a variety of PlayStation handheld games, as well as created the cult classic Syphon Filter. Days Gone was the team’s first console game since the PlayStation 2, and their first attempt at an open-world game.

The game launched in a rough state with many reviews citing framerate/performance issues with the game. While personally, I did struggle with performance issues during my time with the game, I have to commend Sony Bend on the post-launch support of the title. The game received several patches, as well as free post-launch content, that ultimately makes Days Gone a must-play PlayStation 4 title. With all of this being said, we never heard any official word from PlayStation in regards to the success or failure of the title. Now today on Twitter, Sony Bend former studio head Jeff Ross revealed that Days Gone did not only sell well, but it could have possibly been among the best-selling PlayStation 4 titles.

Days Gone By The Numbers

Jeff Ross who had departed Sony Bend back in late 2020 took to Twitter to discuss the success of Days Gone. Ross quoting the most recent sales update on Ghost Of Tsushima stated that Days Gone had performed exceptionally well. Stating that at the time of his departure after the title had been released for a year and a half that it had sold over 8 million copies. He also noted that the title had sold over a million copies on Steam as well. It is hard to understate how much of a success Days Gone was based on these numbers. It puts the game on a similar trajectory as Ghost Of Tsushima which has been lauded as one of PlayStation’s best and most successful new IPs. So why remain so secretive about such a big success?

Ross states that he felt that local studio management was disappointed in Days Gone. While he doesn’t clarify if this was in relation to the sales of the title, or in regards to the game’s long development cycle. Days Gone suffered a handful of delays and was still ultimately released with a variety of different issues. Could it be that Days Gone simply didn’t meet the high standards that PlayStation management holds for their first-party games? We can only speculate in regards to this aspect, but it will be interesting to see if we get official data from PlayStation in the coming days in regards to the data in relation to Days Gone.

At the time I left Sony, Days Gone had been out for a year and a half (and a month), and sold over 8 million copies. It's since gone on to sell more, and then a million+ on Steam. Local studio management always made us feel like it was a big disappointment. #daysgone #PlayStation https://t.co/KMZr2pGe9r

What do you think of this news? Let us know in the comments and don’t forget to check back for the latest gaming news and information.