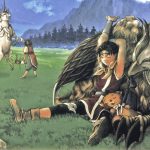 You are reading
Suikothon 3 Kicks Off This Month

Over the past couple of years, an amazing community of people has got together to host an amazing event called Suikothon. Suikothon is a marathon-like event where these great people run through all of the Suikoden and Suikoden-like games. These people consist of amazing speedrunners from across the world as far away as Indonesia, who hold records in a variety of games. I am going to share with you the schedule for Suikothon 3 which begins on September 22, 2022. You can catch all the gameplay on the RPGLimitBreak.

When it comes to Suikothon you can expect a variety of things to happen. You might be able to see a world record broken, fun commentary, and great people. This is the third time a Suikothon has been hosted and is a great way to show love for these Jrpgs. RPGLimitBreak has been very gracious to allow this to take place on their channel. If you have never seen this twitch channel before they show off exactly what you would think, RPGs.

Each year we normally get to see RPGLimitBreak host an annual charity stream to raise money for good causes. So this community of Suikoden speedrunners is very grateful to be shown off here. The runners are going to put on a great show, so be sure not to miss it. 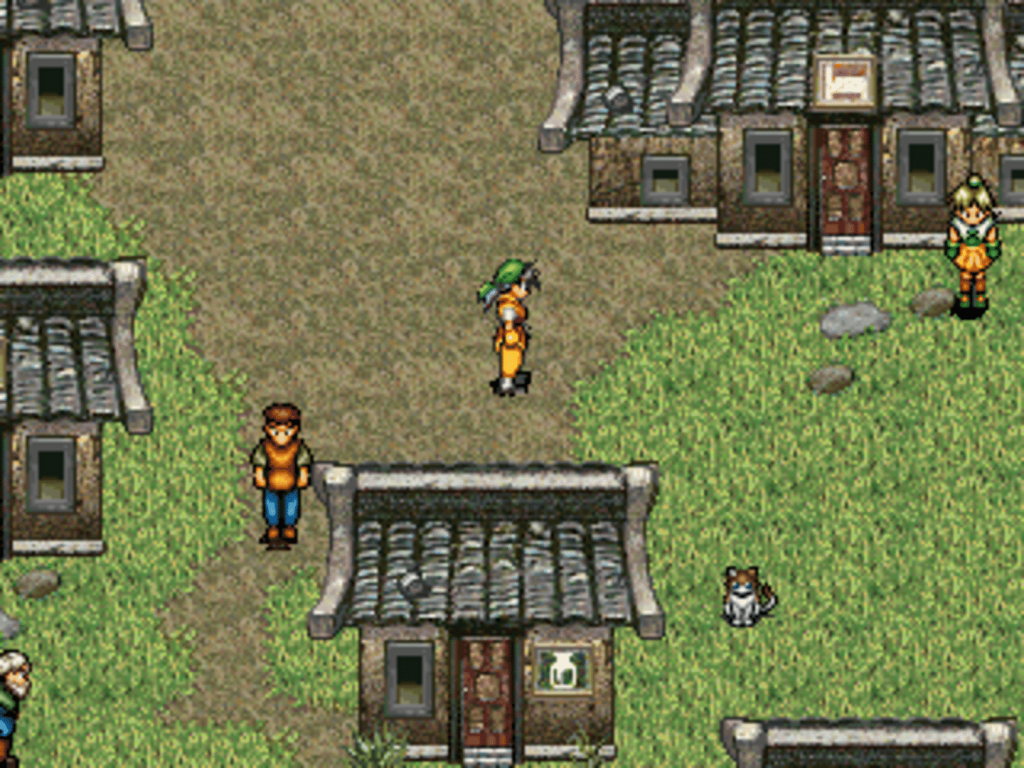 Here we can expect Suikothon to kick off with Tom88 running through the original Suikoden. Our estimated time to start is 1 PM eastern and he will be playing through the any% category. That means the goal is to get it done as fast as possible and don’t have to recruit everyone. Can also use glitches in this category. There is an estimated time of three hours and ten minutes for this run. Tom currently holds the record for this game in the Any% and 100% (108 Stars) categories.

Beginning at 4:10 PM Eastern we get to see the marathon man Seiglance in action. He will be running Suikoden 5 in the Any% category which is estimated to take around 14 hours. We will also be seeing Seiglance as well as others multiple times during the event. He also holds multiple records in this series as well as other games I’ll mention later. 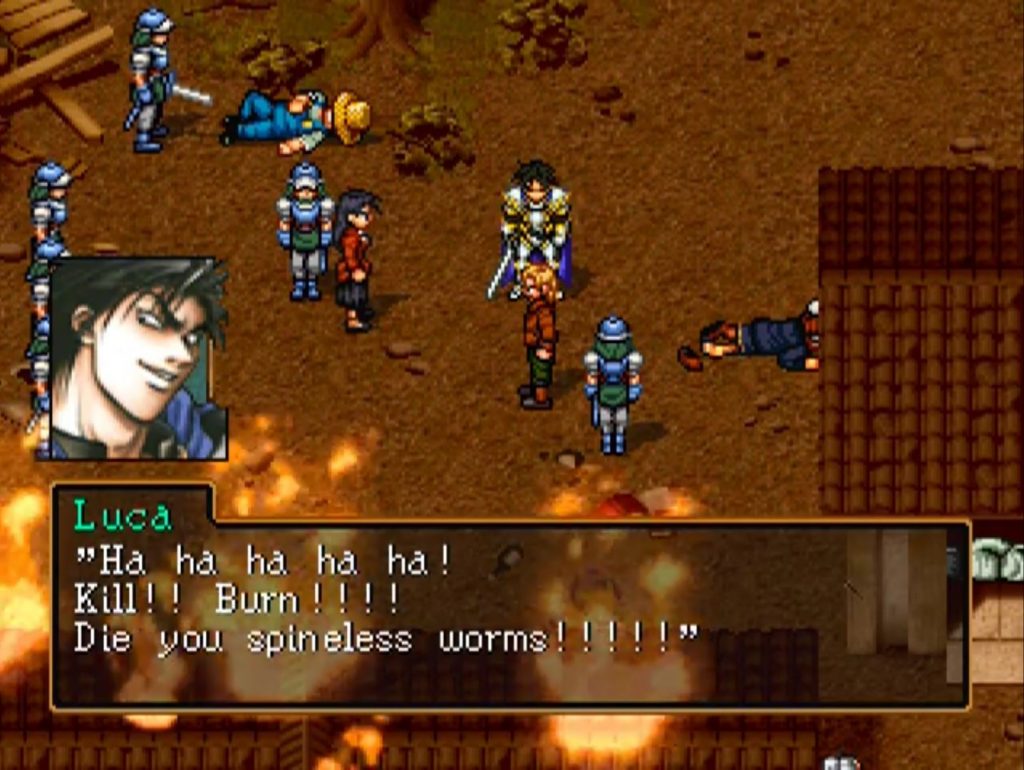 Suikothon’s plans for Friday are to have three games throughout the day all in the Any% category. We get to see the likes of srd_27, aleksaster, and Z3R01337 showing off their skills. Srd who set up this event will be running Suikoden: Woven Web of the Centuries at 6:10 AM Eastern. The estimated time for this game is about 5 hours and 40 minutes. Speaking of Srd he put in a lot of work to organize this whole event too.

Aleksaster who holds multiple records including two for Suikoden 4 will be running Suikoden 4. You can expect about 6 hours and 50 minutes which should start at 11:50 AM Eastern. Next up for this year’s Suikothon and one of my favorites Z3R01337. He holds multiple records including two different ones for Suikoden 2. Here he will be starting Suikoden Tactics around 6:40 PM Eastern which he also holds a record for. There should be around 5 hours and 20 minutes of gameplay here. 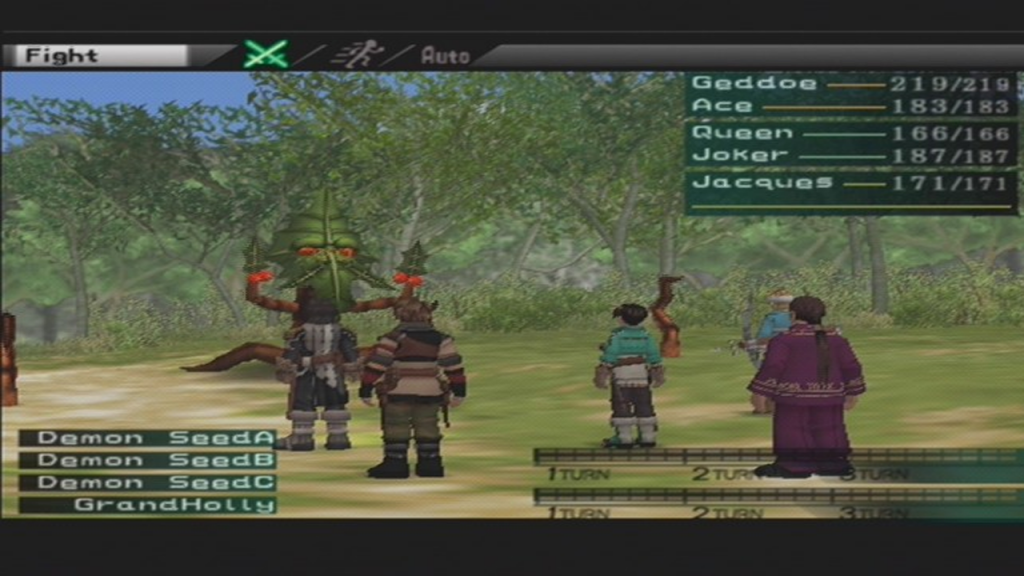 Kicking off Saturday’s part of the Suikothon is Seiglance which holds over 10 records for different games. The marathon man is kicking off part 1 of an Any% run for Suikoden 3. Part 1 of this run should start at 12:00 AM and last about 8 hours and 10 minutes and will be picked back up later. The next 2 runs will both be in the 108 stars category and will be run by NeoSlash72 and SpaceCoyote. Neo will be diving into my favorite game Suikoden 2 beginning at 8:10 AM Eastern. This run should last around 8 hours and 30 minutes.

Next up beginning at 4:40 PM Eastern we get to see SpaceCoyote which has multiple records including multiple for Suikoden 3. He will be trying to get through Suikoden 4 in about 8 hours and 10 minutes. This should be a fun-filled Saturday. Don’t forget some of these games will be run through more than once, but for different categories. Each category requires a different type of strategy to try to reach that world record. 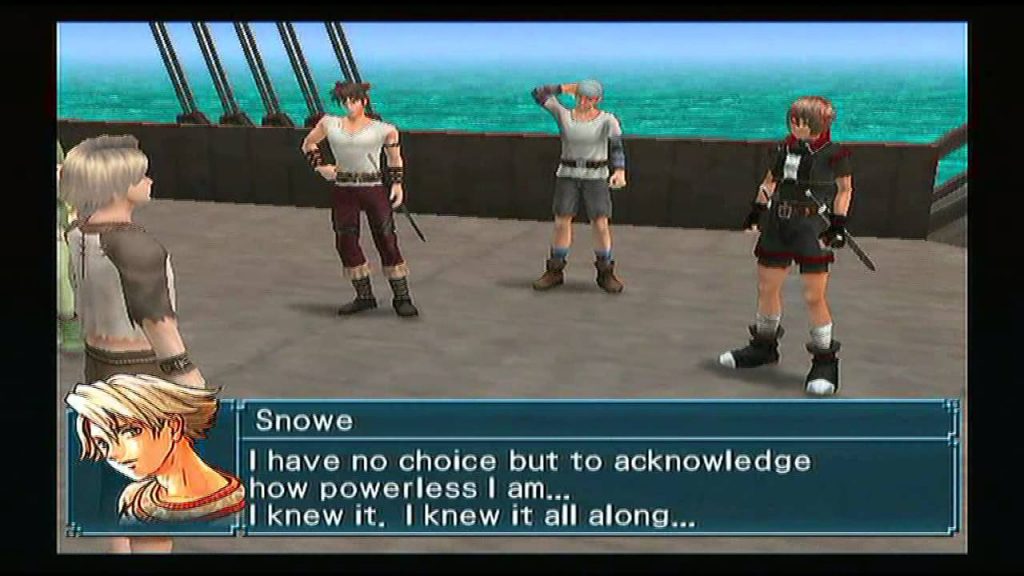 Now, this is the biggest day of the Suikothon with a whopping six games being played. Kicking it off at 12:50 AM Eastern is mbahwin trying to tackle the bad ending for Suikoden 2. It should be about 5 hours and 40 minutes to reach this goal here. At 6:30 AM Eastern, we get to see Seiglance pick back up his run of Suikoden 3 for part 2 of Any%.  Should take him about 5 hours to finish up the rest of this run here. The third runner of the day is our buddy Srd. He will start Suikoden Card Stories at 11:30 AM Eastern and will be in the Any%NG+ category.

Should take Srd around 2 hours and 40 minutes to wrap that up. Tom will return to tackle Suikoden again, but this time in the 108 Stars Glitchless category. This will begin at 2:10 PM and take around 4 and a half hours to finish. At 6:40 PM Eastern, we get a game pass game in Eiyuden Chronicle: Rising. This will be tackled by Z3R01337 who holds the record for it and it should last only 1 hour and 50 minutes for Any%. At 8:30 PM Seiglance returns to show of Suikoden Tierkreis. Any% for this should take around a whopping 7 and a half hours. 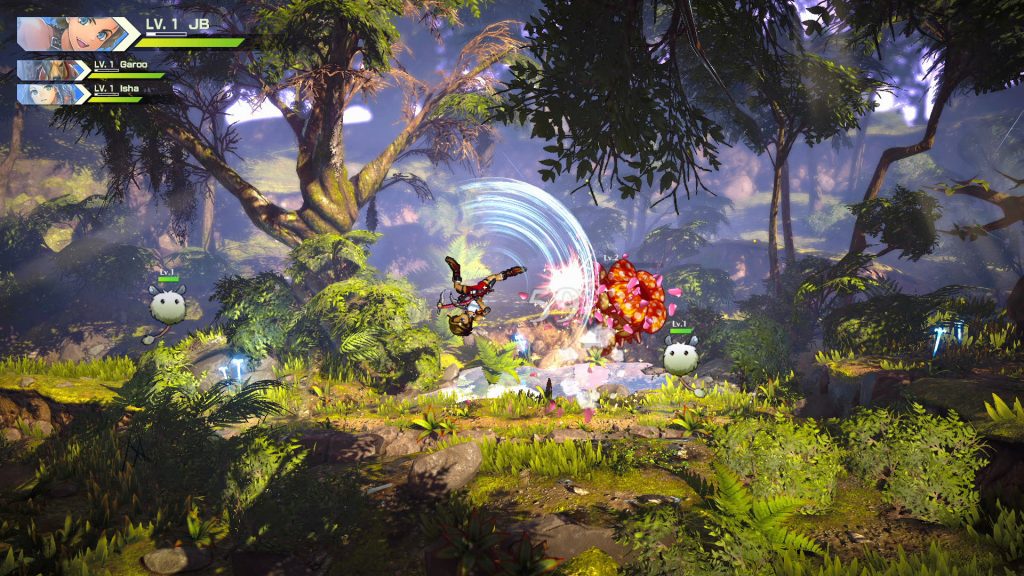 On the last day of the Suikothon, we start the morning off at 4 AM Eastern with a Suikoden-like game. The game is called Exit Fate and will be run by Srd. This should take around a massive 8 hours for the Any% No War Glitch category. Finally finishing off this year’s Suikothon will be a playthrough of Suikoden 2. Narchoix will be running through it starting at Noon. The goal here is set for 6 hours and 50 minutes. 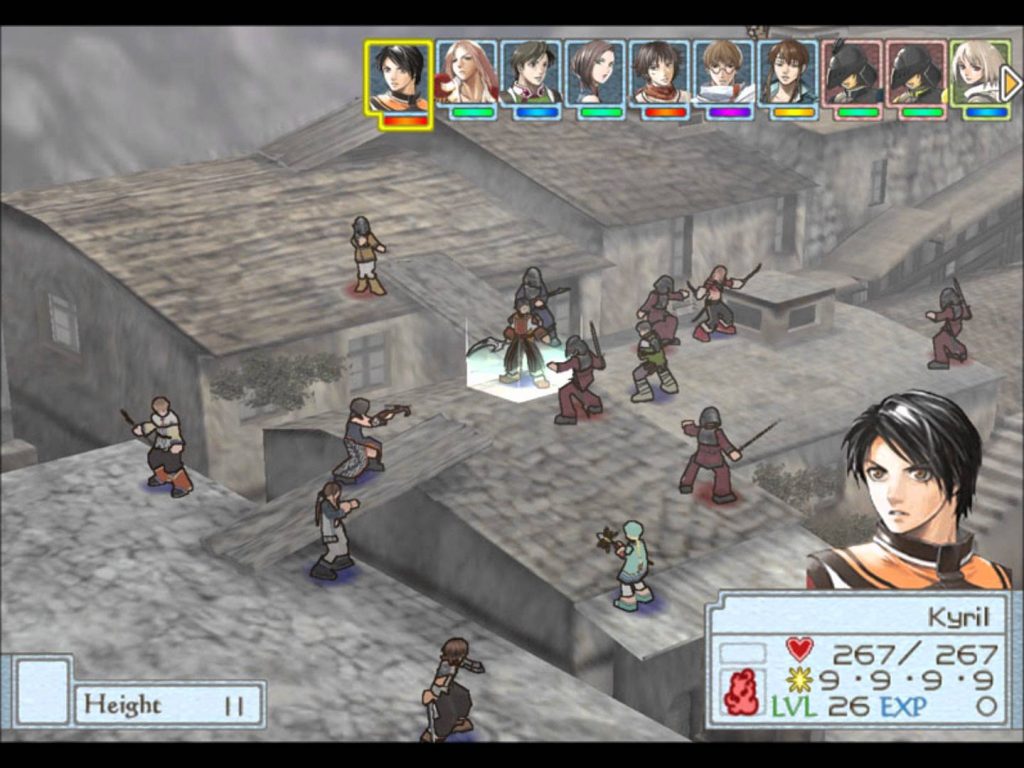 Big shout out to all these great speedrunners for putting on this year’s Suikothon. They all want to share their love of this series with everyone and show the world of Suikoden. A big thank you also goes out to RPGLimitBreak for allowing the community to do this on their twitch channel. Their next charity stream is scheduled for October 16-22, 2022. Everyone should go out and show these great people some love and root them on during these runs.