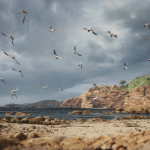 You are reading
Resourceful Tips for A Plague’s Tale: Requiem

Now that some time has passed, and many players picked up A Plague’s Tale: Requiem, you might need some help. Some players may even get stuck beyond a usual obstacle. This article isn’t geared as much towards the basic do’s and don’ts of Amicia and Hugo’s next chapter as it is the less thought of but still quite important do’s.

No spoilers here, so let’s start with the equipment.

Much of Focus Entertainment’s newest release requires throwing stuff around to get by. This ranges from throwing fire starters onto embers to throwing a rock by a guard. Most of what you throw either needs to be crafted or has a set carrying limit to make players conscious of their inventory.

Rocks don’t have either of these limits. Amicia always has rocks ready to toss or whip around. That is especially handy when it comes to diversions and killing foes.

On this point, Amicia can now throw a rock by an approaching guard’s head to divert their attention away. Rocks also break locks, lamps, and skulls when whipped hard enough. While you can use more direct methods to accomplish your goals, rocks get the job done at no cost. 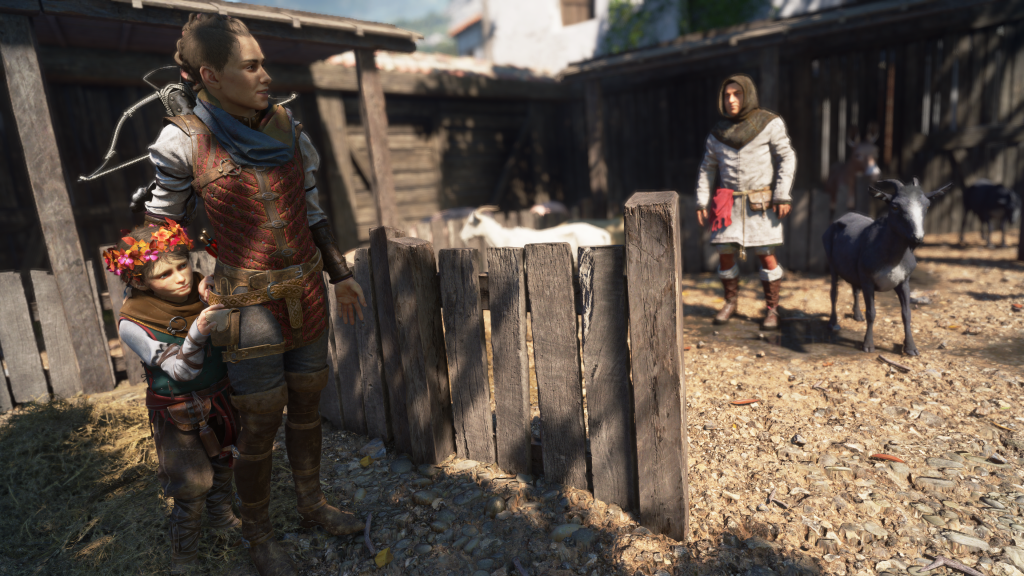 This follows the same vein as Requiem’s predecessor, Innocence. You can manually upgrade Amicia’s equipment, listed as your Sling, Alchemy, Gear, Crossbow, and most importantly here, your Instruments. Each upgrade costs at least one tool kit, with the last upgrades costing three…unless you start with the Instruments.

The Instruments’ last upgrade gives Amicia “an unbreakable tool to upgrade her equipment without tool cost.” That is wildly helpful when playing the mostly linear, resource-limited game that A Plague’s Tale has been since its original release. When you do find a tool kit after getting this upgrade, you can recycle it into more crafting pieces to go towards future upgrades.

Get this one early and you’ll have a much easier time throughout the game.

This is the closest to meta-gaming I’ve ever felt in a video game. Does Amicia actually know this stuff? No, but it helps so use it.

Requiem’s photo mode does not anchor to any point. It free roams as a drone does in real life, albeit within a certain range of Amicia. That range, however, is pretty far; far enough that players can scope out the whole arena they’re in should they put the camera high enough.

From there, players can see the general map of the area, guard patrols, rat locations, etc. There’s no minimap in the game, so this is the closest you’re gonna get. Use it smartly.