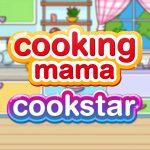 You are reading
What’s Up With This Cooking Mama Drama

The Cooking Mama series has a long history with Nintendo. There have been 14 Cooking Mama games in the series on Nintendo devices in as many years. So it was no surprise when Cooking Mama Cookstar was announced for the Nintendo Switch in 2019. Unfortunately, there has been a confusing array of catastrophes surrounding the release of the game. Leaving the IP owner of the franchise to attempt to halt sales of the game and making Cooking Mama Cookstar one of the most sought after Switch games for collectors.

From the Cooking Mama Cookstar press release in 2019.

Office Create releases a statement explaining the removal of Cooking Mama Cookstar from the eShop.

Planet Digital Partners releases a statement as well, admitting that they did have disagreements about the scope of the game. Doubling down that they have the full legal right to release the game. 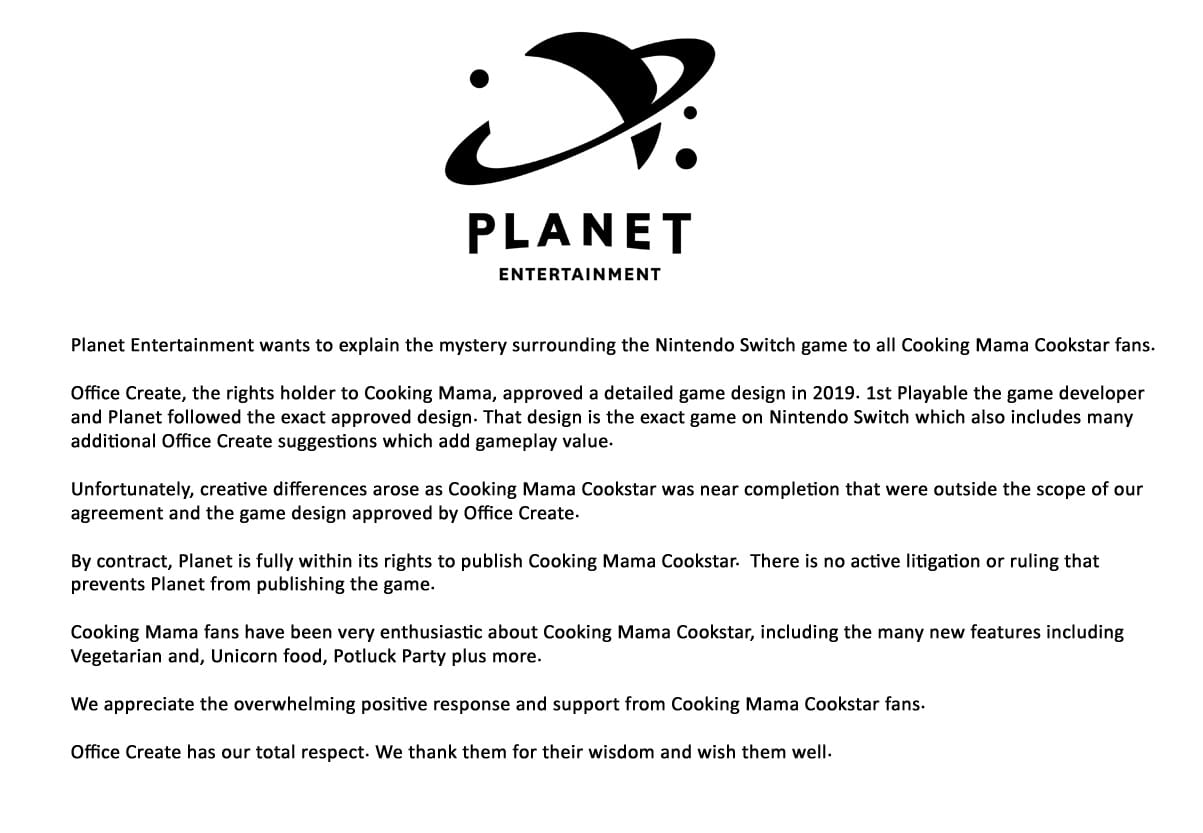