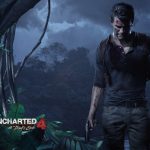 We’re now a little over a month from the release of the Playstation 5 and we finally have an answer to one of gamers most pressing questions. Sony has finally detailed which PS4 games will not support backwards compatibility on the PlayStation 5.

Thanks to a support page, we now know there’s a total of 10 titles that will not support the feature.

The games listed, are:

What’s of note from this list, is that out of the thousands of games on the system, only 10 won’t support the feature. Thats a damn impressive number and adds much needed clarity to what Sony has been saying recently. Sony and Jim Ryan have stated that a majority of PS4 titles will work on the PS5 through their backwards compatibility. Which sounds vague within itself, but its nice to finally get an idea of just how extensive that number really is. 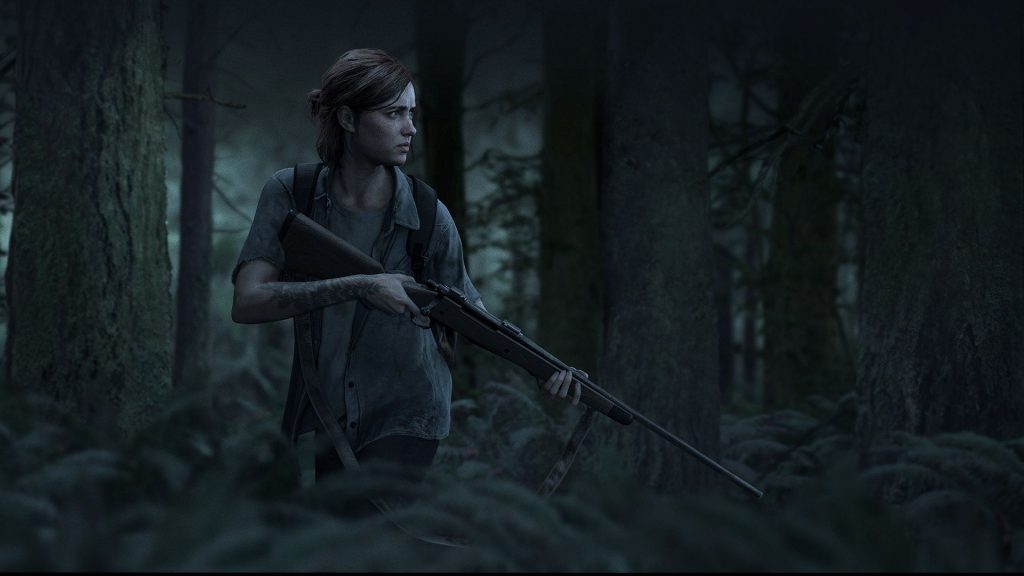 Other Worth Note Details

The support page also gives us a few other details about PS4 games working on PlayStation 5. The page mentions that some PS4 games will receive an upgrade through the PS5’s boost mode, detailed in an earlier talk from lead architect, Mark Cerny. Meaning that these games will receive an upgrade from the system that will result in better performance. So, we can expect both higher resolution and frame rate in this mode. We can probably assume majority of Sony’s first party will make use of this feature as well.

Sony also mentions possible errors that these games may be subject to. They don’t go into specifics but some features might not work on PS5 and they suggest trying these games out before purchasing DLC.

In regards to saved data on PS4, you can transfer said data to the PS5 using Wifi. Lastly, PS4 games can be played through a supported external storage drive on PlayStation 5.

Nonetheless, it’s nice to finally get some clarification on PlayStation 5’s backwards compatibility, even though Sony has stated previously that most games will work. It’s definitely among one of the biggest concerns gamers had going into next-gen so, its appreciated to get all of this laid out.