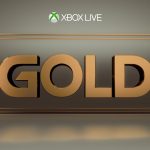 It is not uncommon to see employees of Microsoft boast about how they get to work with the smartest people in the world. From my own interactions with the people there, I have no doubt that the tech giant – and one of the wealthiest companies in the history of Earth – does indeed have a very large number of extremely intelligent people working there. This is one reason why I find myself scratching my head over the latest bone-headed PR debacle regarding Xbox Live Gold from Microsoft. They are smarter than this; I know for a fact that they are. But for whatever reason they went ahead with such a poorly thought out course of action and just like we did over seven years ago, the gamers spoke out and put Microsoft in their place. Even better, the state of Xbox Live will actually be better thanks to all of the Xbox gamers who criticized the massive price increase that Microsoft was planning. Consumers have the power and this was a nice reminder of that basic fact.

Some of you may have missed the news so allow me to take a moment to bring you up to speed. Since the release of the original Xbox console, Microsoft has charged a subscription fee to access certain features (most notably – online multiplayer and “free” access to certain video games); the name of this collection of online services was known as Xbox Live Gold. Here in the United States, an Xbox Live Gold subscription would cost $9.99 per month but there were less expensive options out there. For about $60 USD you could get an entire year of Xbox Live Gold and if you were prepared to do a bit of digging you could find deals to get the service for an even cheaper price.

On Friday, January 22nd, Microsoft announced that there would be a price increase for Xbox Live Gold. If you were a monthly subscriber the price would go up from $9.99 per month to a $10.99 monthly charge. To be perfectly honest, an increase of one dollar per month is not particularly outrageous. The shocking part came at the other end of the price spectrum. A 6-month subscription would now cost about $60 USD and an annual subscription would run you around $120 per year. That is twice as much as the service used to cost and as you might expect, gamers from all over the world voiced their displeasure on social media. 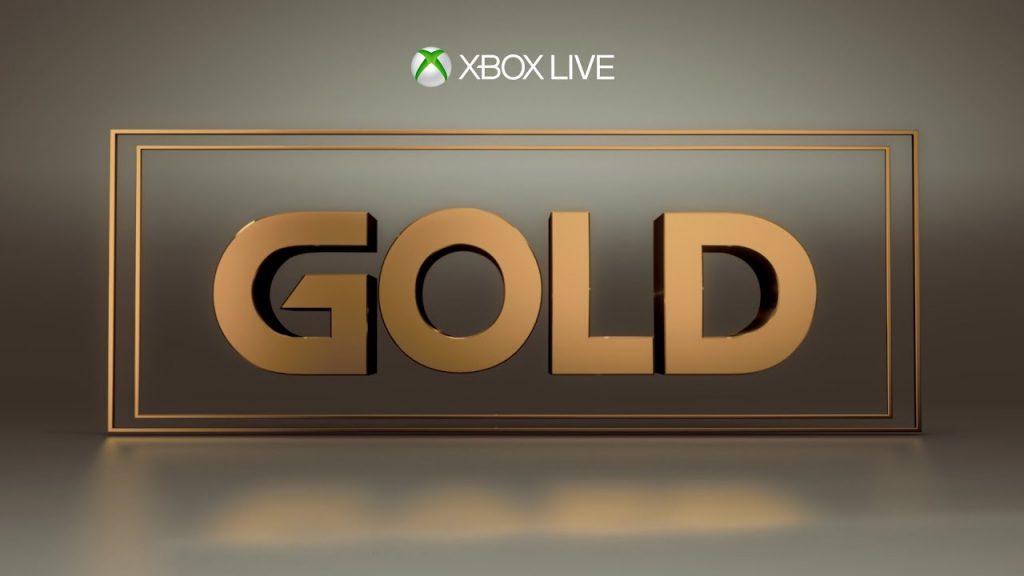 The backlash was so intense that Microsoft issued an apology late Friday night and stated that they will not raise Xbox Live Gold prices for now. Even better, free-to-play titles like Fortnite: Battle Royale will no longer require a subscription fee to access on Xbox consoles. At the end of the day, this debacle ended up becoming a win for Xbox gamers and it was entirely due to the community flexing their consumer muscle.

“We messed up today and you were right to let us know. Connecting and playing with friends is a vital part of gaming and we failed to meet the expectations of players who count on it every day. As a result, we have decided not to change Xbox Live Gold pricing,” wrote Microsoft on their Xbox Wire blog. “For free-to-play games, you will no longer need an Xbox Live Gold membership to play those games on Xbox. We are working hard to deliver this change as soon as possible in the coming months.”

Well, good on Microsoft for realizing the error of their ways but how on Earth did this decision come about in the first place? From a company that boasts “some of the smartest people in the world”?

I will even take this a step further. The goal of Microsoft’s Xbox team is to put the player at the center. I know that because Phil Spencer said exactly this not even a year ago. “Our goal now is putting the player at the center, building our services and our games around the player experience and making sure that they know we’re in the games business. We’re not in a different business. We don’t aspire to be in a different business. And this is something we’re incredibly committed to,” said Spencer.

By all means, Phil – explain to us how such a drastic price increase comes from putting the player in the center of your services and products. It simply doesn’t.

Why would Microsoft make such a wondrous blunder then? I have seen a number of theories posted across social media but there are two I can see as believable. The first theory is that Microsoft was planning to do this so as to make the value of Xbox Game Pass Ultimate more appealing. At $14.99 per month, Game Pass Ultimate offers access to a large library of video games across console and PC, online multiplayer features and even the ability to stream games to a multitude of devices including smart phones. It is worth noting that analyst Daniel Ahmad – also known as ZhugeEX to gamers – supports this theory. You can read his speculations below.

Ok. Let's talk about why Xbox decided to announce that it would double the price of Xbox Live Gold (12m period) and then reversed that decision less than 24 hours later after strong backlash from fans.

Quick thread on the topic from me below: pic.twitter.com/qDoh3VVOWL

The other theory is that the Xbox Live Gold price increase was due to Microsoft corporate pushing for it to raise revenue despite the objections of the Xbox team. Keep in mind that there is no publicly available evidence to support this theory as of now but it is an interesting take nonetheless. As for myself, I believe the truth lies somewhere in between these two theories.

But the important thing to remember here is that Xbox gamers are in a better place now. Not only was the price increase canceled, we can now enjoy free-to-play games like the upcoming multiplayer modes for Halo Infinite with an Xbox Live Gold subscription. That happened because the fans stood up and soundly rejected the price increase.

I often believe that many consumers forget the power they wield over corporations in a capitalist environment. The companies need the support off consumers and when any company attempts something that is grossly unfair to customers then the people can choose to vote with their wallets. The fact that Microsoft canceled the price increase for Xbox Live Gold in less than 24 hours is proof that even the wealthiest of corporations still depend on consumers. Never be afraid to use your power when your favorite companies need to be put in their place.