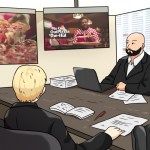 You are reading
Editorial: My Pitch For A New Madden Campaign – April Fools 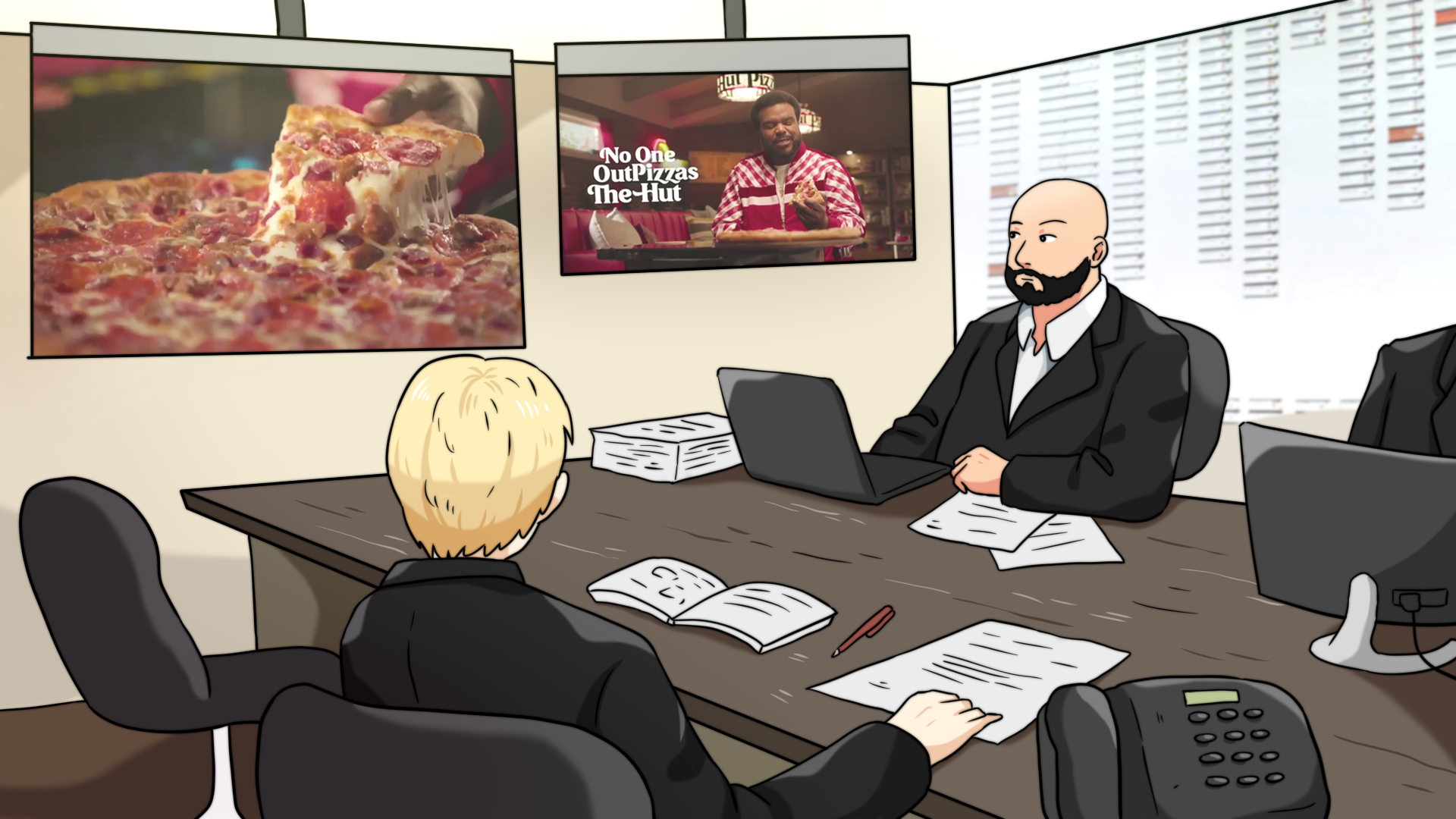 If you are a Jets fan, your season starts the second week of February and ends sometime before Thanksgiving. One of the great things about being a Jets fan is that you go to the Superbowl every year. Except it happens in April and everyone else just calls it the draft. This year being no exception, the Jets are the NFL’s most interesting team. Unsure about the future of their quarterback, does the team rebuild again? Or does the team surround quarterback Sam Darnold with the pieces to win? A storyline EA should leverage with the Madden 22 campaign.

Over the past few years, Madden has really struggled to evolve. That includes this year’s The Yard, EA’s attempt at an NFL Blitz and Madden Ultimate Team crossover. Notably, previous Madden games have included Longshot. A story-driven campaign that puts you in the shoes of an NFL prospect. What the Madden campaign should have is another go at Longshot, from the perspective of an NFL General Manager. Most notably New York Jets GM, and current quarterback bachelorette Joe Douglas. 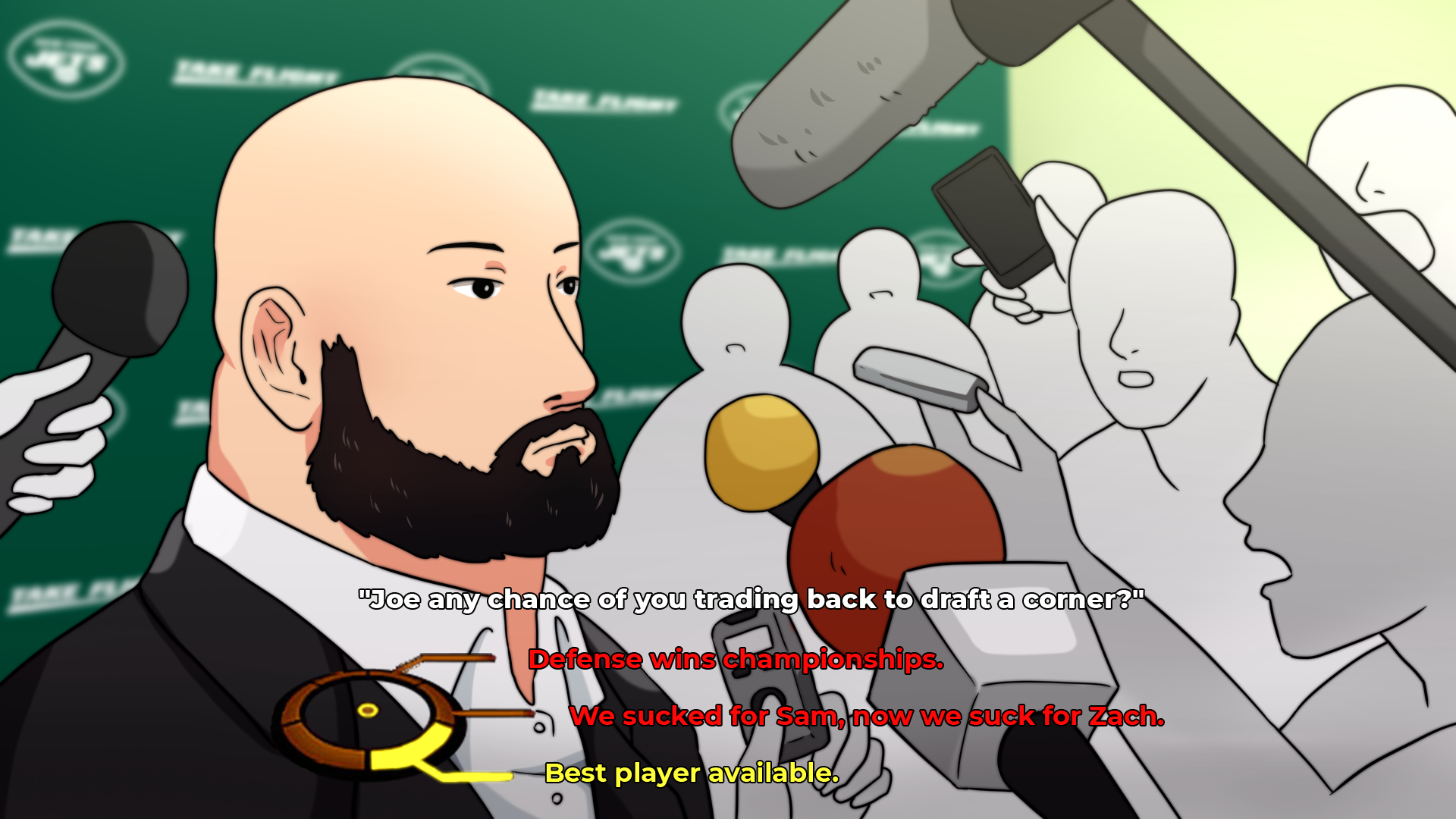 In my Madden campaign, you are charged with figuring out what to do with the team’s six draft picks, $80 million in cap space, and 53 man roster. You will be tasked with bringing home the team’s first Superbowl in 52 years. In addition to deciding on what to do with Sam Darnold through a quarterback dating sim mini-game. Which will not be our campaign’s only mini-game. Players will be tasked with learning the 456 page NFL and NFLPA collective bargaining agreement. As well as some basic math tests to make the salary cap work both long term and short term. All while you listen to New York Sports Radio question your every move.

A new Madden campaign centered around a Jets offseason simulator is exactly what Madden needs to bring the game outside of the regular season. Something like this could make Madden the year-round NFL experience. As well as bring those narrative-loving dating sim gamers into the fold. A Jets offseason simulator could be what Longshot hoped to be, on a much larger scale. 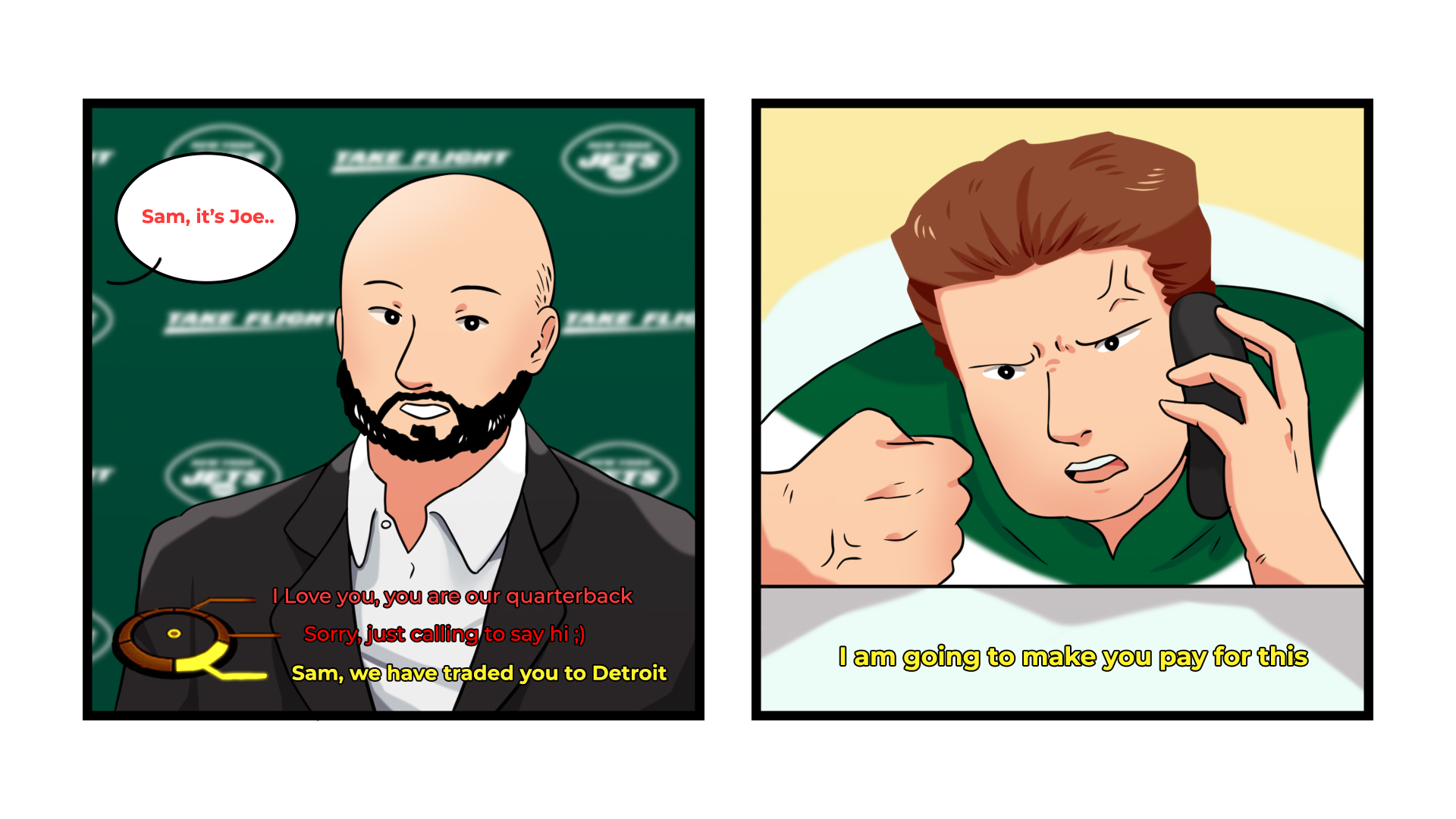