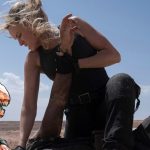 You are reading
Who Forgot to Invite Riptor to the Mortal Kombat? – April Fools 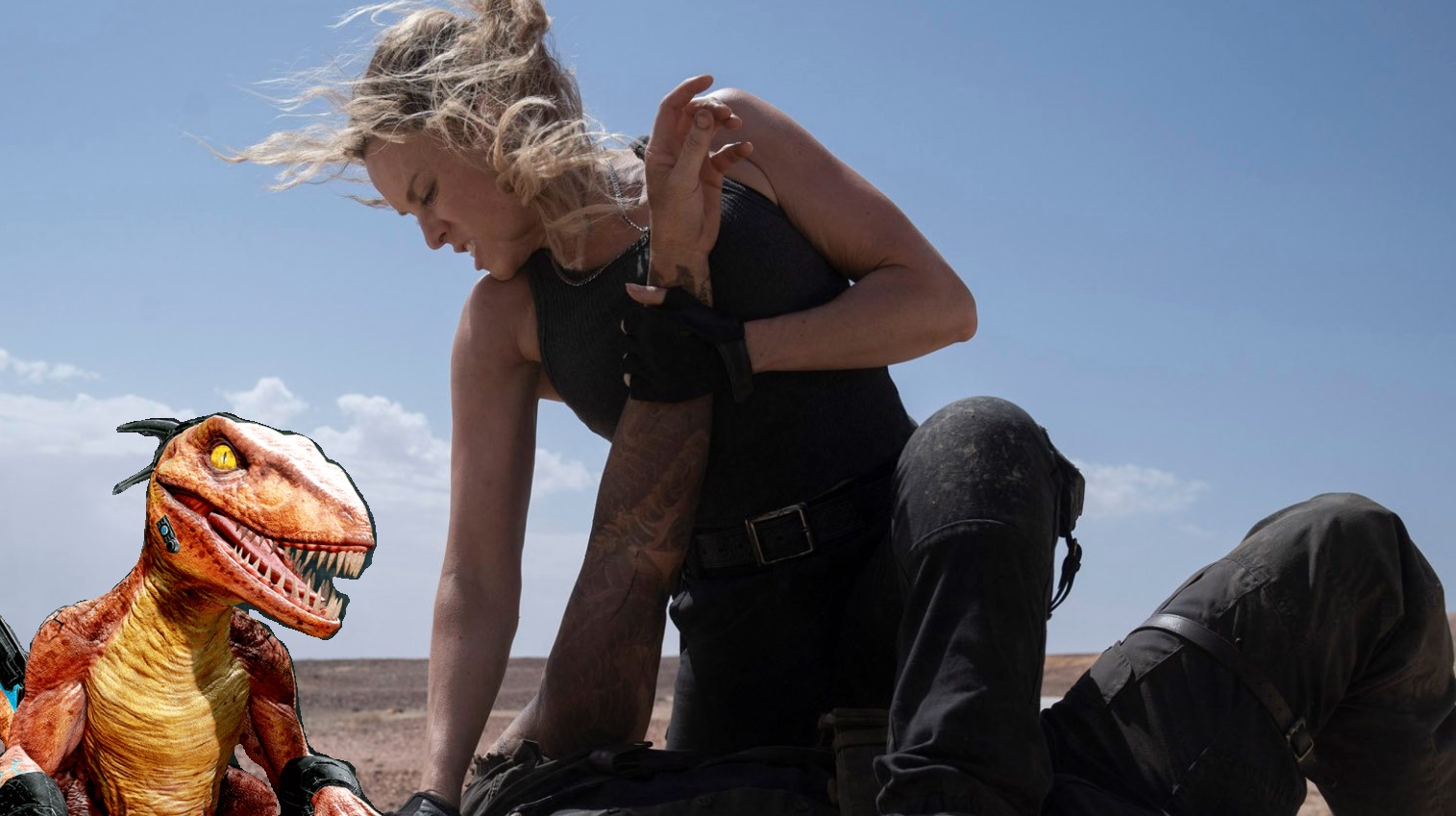 While we may not be heading out to the movies for some time. That has not stopped the movie industry from coming to work every day. As we all sit at home and struggle to stay sane, some of us have turned to wine and cheese nights with Disney. What about the rest of us? Those that want to come home to Monster Energy, Monster Trucks, and Mortal Kombat? Fear not fans of Fatalities, Friendships, and Finishing Moves. HBO Max is bringing some of the biggest movies home, day and date. Including the new Mortal Kombat movie, streaming exclusively on HBO Max on April 16th.

With that being said, as the devout Mortal Kombat fan that I am, I noticed one oddly glaring omission from the new trailer. Riptor. I have watched the trailer over and over again, slowed down, sped up, upside down, backward. There is not even the slightest hint that iconic Mortal Kombat fighter Riptor will be making an appearance in the film. How am I supposed to believe a storyline about the fight for control of earth’s realm? Especially now without the inclusion of one of the story’s most prominent figures? Could they be saving Riptor for the sequel? Or maybe an after the credits scene?

Hope Is Not Lost

If you can forgo the exclusion of Riptor from the Mortal Kombat trailer, what’s left seems like it could be enjoyable for any fan of the franchise. The trailer shows a fun look at Sub-Zero, Shang Tsung, Scorpion, and even Mileena. The movie is taking a darker approach with an attempt at a believable setting. It is going to be challenging for the team to make a movie that is authentic while still being able to re-create events from an arcade game. It makes you wonder if they are off to a bad start without Riptor? If you are an HBO Max subscriber you will get access to Mortal Kombat on April 16th. For fans of Riptor, it appears you may just have to go back to playing the game.