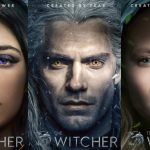 You are reading
The Witcher Season 2: Everything We Know

Coming off the major success of season one of The Witcher and obviously The Witcher games, people obviously are very excited for season 2 of The Witcher.  Production for the project has been impacted largely due to the pandemic that’s upon us.  A pandemic will not stop Geralt of Rivera though, so toss a coin to your witcher and get ready for the December release for season two. 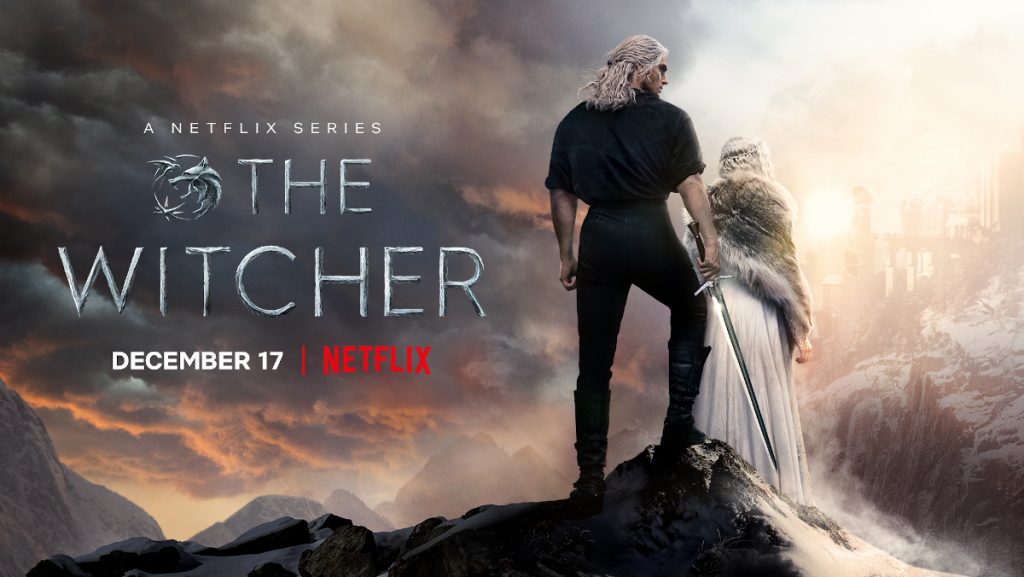 Way back in November 2019 before The Witcher debuted and we got to experience it, Netflix made the announcement that we would get a season two in 2021.  Soon as the show debuted it was red hot and had everyone talking.  With that success, we can get our next fill of show on December 17th, 2021 when it releases on Netflix.

Back in June, we got a very small look into season two when a very short clip was released on the official The Witcher Twitter page.  The short clip will be dissected in so many ays as people wait for the second season.  We got the privilege of Henry Cavill sharing the first official images for the second season on his Instagram back in October of 2020.  In the images, Geralt is just as rugged and dirty as he was back in season one when we left him.  Geralt is wearing a full set of nice, new armor, he’s also carrying some additional means of protection.  We also see him wielding his trusty sword and yes he still has his long-flowing hair. 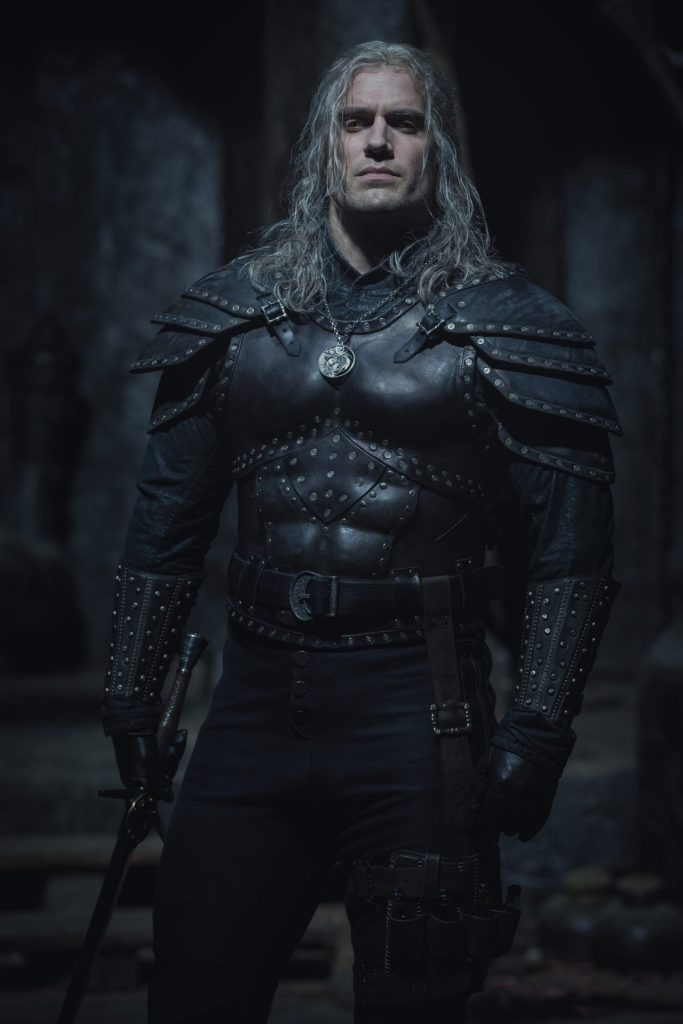 While you can’t see clearly, it appears Geralt is carrying a few new bottles of the elixirs that enhance his powers strapped to his thigh.  Well, that or useful new explosives.  Geralt isn’t the only one with a new look in The Witcher as Netflix shared an image of Ciri’s new look as well.  Far as we know since they met up in season one Ciri and Geralt are still together learning to fight. 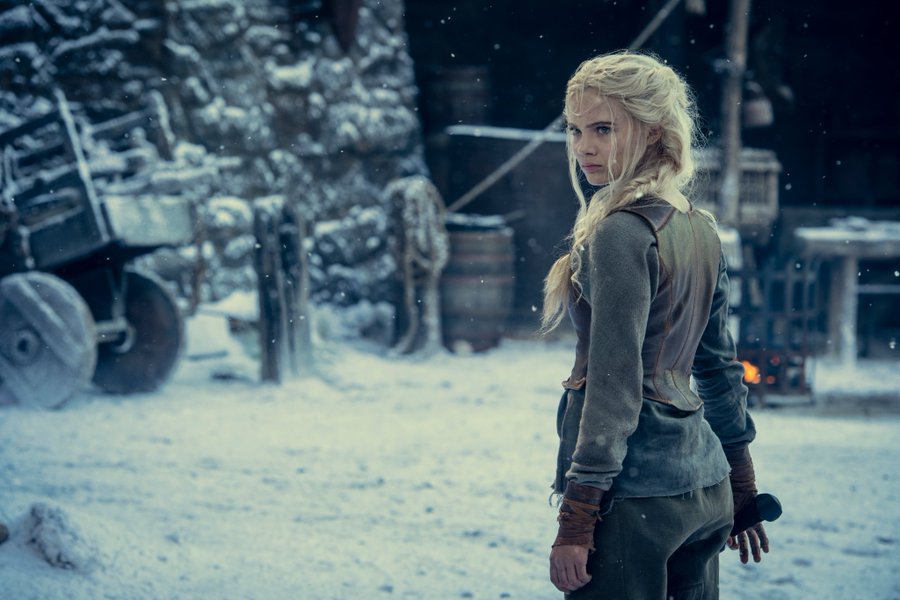 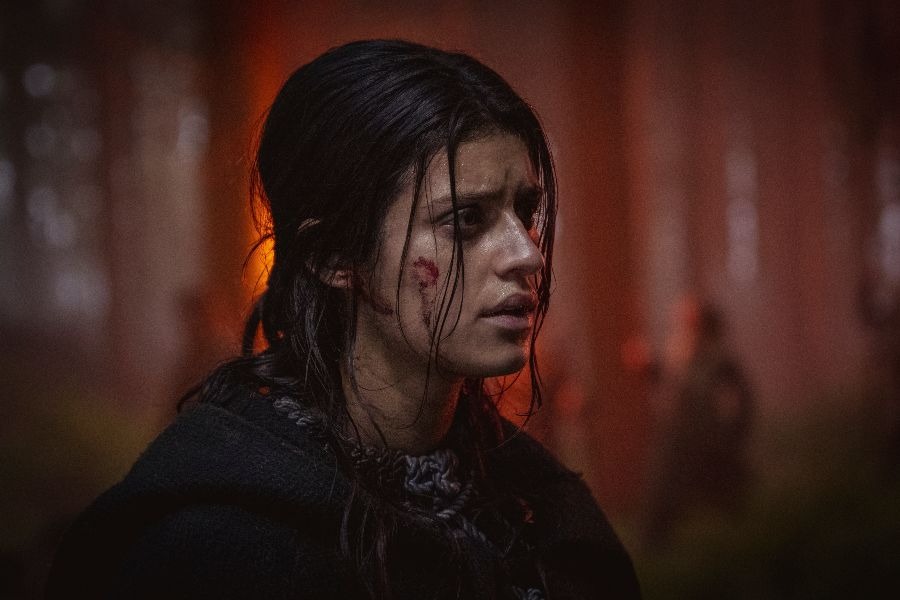 Yennifer, the third main character from the first season returns, and people are interested to see what happened after the epic battle she took place in.  People wanna see what is the turnout from that sacrifice.   Netflix released new photos on October 6, 2020, revealing “Yennefer is alive, but not necessarily safe.”  In the photos, Yennefer looks worse for wear and in chains which could indicate the trouble ahead.  This could mean a possible rescue mission as she did have a small romance with Geralt in the first season of The Witcher.

Hissrich teased the introduction of more witchers back in 2020.  The season will take Geralt back to Kaer Morhen as he is trying to keep Ciri safe and begin training and teaching her.  She told The Wrap that season two is about “getting Geralt back to his roots and sort of learning where he came from and what his story is and what his sense of family is.”  The Witcher season two will introduce a wide array of new witchers which the actual number hasn’t been revealed yet.

Kim Bodnia has signed on to play Vesemir, legendary witcher and father figure for Geralt.  The Game of Thrones actor Kristofer Hivju will play Nivellen, a character featured in Andrzej Sapkowski’s short story “A Grain of Truth.”  Other new additions include Aisha Fabienne Ross as Lydia, Basil Eidenbenz (Victoria) as Eskel, Agnes Bjorn as Vereena, and newcomer Mecia Simson will play Francesca. Thue Ersted Rasmussen, who was originally cast as Eskel, left the series due to scheduling because of the pandemic.  Lastly, the other ones revealed are Djoa Andoh as Nenneke, Cassie Clare as Phillippa Eilhart, Liz Carr as Fenn, Graham McTavish as Dijkstra, Kevin Doyle as Ba’lian, Simon Callow as Codringher, and Chris Fulton as Rience.

The biggest change in the second season of The Witcher is the single timeline, a shift from the multiple timelines used in season one.  The use of flashbacks, flash-forwards, and other “fun” challenges with time has been confirmed for the new season”  Season two will consist of eight episodes, with Stephen Surjik, Sarah O’Gorman, Ed Bazalgette, and Geeta Patel each directing two episodes.  Gorman has teased a very exciting second season for Ciri, Yennifer, and Geralt.  She said,

“It has the mix of mythical monsters, with those big set pieces, but with the big emotional journeys. Which is what I find appealing.”

With all the information that has been revealed to us and there is a lot it’s time to think about the possibilities.  Where is the first place Ciri and Geralt go?  How is Ciris training?  Who has Yennifer captured?  How do the new witchers factor in?  What mythical monsters and beasts will Geralt meet?  There are so many things to think about and all you have to do is wait for the Christmas season as The Witcher season two releases December 17th this year.