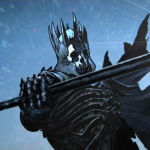 In a bit of a surprise, we now have confirmation the Wild Hunt will make their first appearance in season 2 of The Witcher. Funnily enough, rumors began to circulate earlier in the week.

By way of leaked images of armor-clad soldier’s atop equally armored horses. Sure, face value this does not seem like too big of a deal. But, once you take into account the sheer skeletal nature of the armor itself, you can see why this gained traction.

Confirmed by the spies over at Redanian Intelligence, here is what they had to say:

We have talked further with our sources and confirmed that yes, this is indeed the Wild Hunt in The Witcher Season 2. As to how much we will see them, we couldn’t find that out.

Unlike the Nilfgaardian armor from Season 1, the Wild Hunt armor looks absolutely phenomenal. Almost exactly what you would come to expect from these spectral riders. 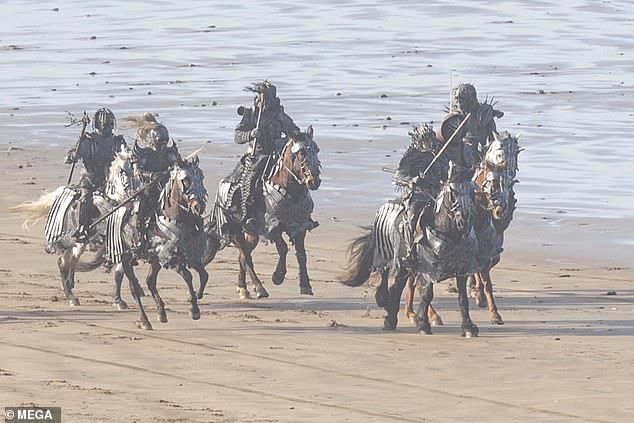 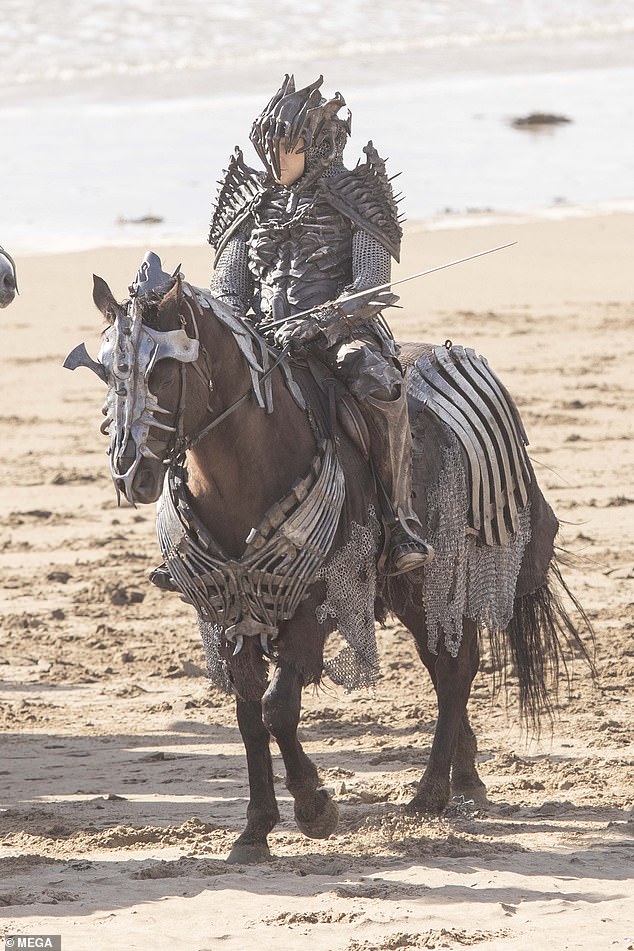 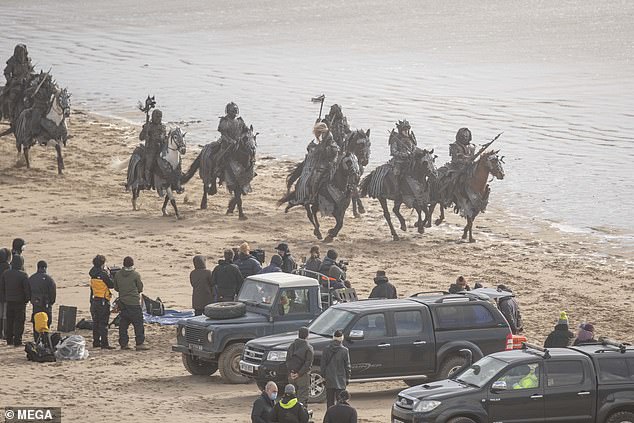 Naturally, this brings up several questions. While the prospect of introducing the Wild Hunt is exciting, I do question the timing. As for the books, our first encounter with the Red Riders of The Witcher universe does not happen until The Time of Contempt. The saga’s second book, where Ciri first comes in contact with this otherworldly group, before Yennefer comes to cast them away. Except, the location shown here, is quite the far cry from their first appearance in the books.

So, this would lead me to believe, perhaps this won’t have anything to do with Ciri? Keeping up with Netflix’s commitment to deviate a little from the source material, this route would not surprise me. Then again, who is to say Netflix cannot choose a different location for that first encounter? Or, perhaps this will serve as a quick, season-ending shot of The Wild Hunt galloping to earth as a tease for their arrival in the third season?

Regardless, I am very excited about Netflix taking a risk and adding in their own flare to the source material. These choices may not always jive well with book fans, but I will always give them credit for not doing a straight one-to-one adaptation.