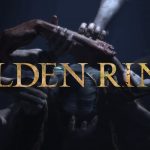 You are reading
Elden Ring: Fingers on the Pulse of Nostalgia

After spending nearly 200 hours exploring The Lands Between, I don’t know where to begin. In many ways, Elden Ring is a spiritual successor to the Dark Souls franchise. With that being said, there’s something undeniably special about the game. Strangely, it almost seems like Elden Ring bleeds nostalgia. 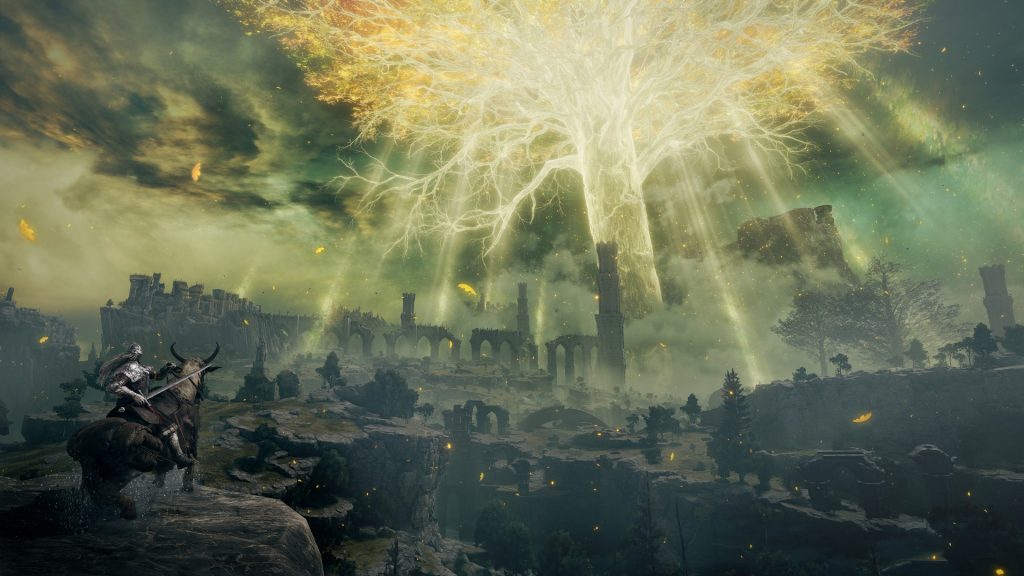 Elden Ring is a complex game; however, its complexity comes in varying degrees. Since fingers are a recurring theme in Elden Ring, I’ll explain using those. On the first finger, you have FromSoftware’s signature difficult combat that has earned itself an infamous reputation amongst the gaming community. For the second finger, an epic story that’s drip-fed to you through item descriptions and personal skill level. The third finger is reserved for the feeling of being lost. The fourth is a lesson in perseverance. Blending all the things that FromSoftware has managed to tap into and quickly become one of the most memorable gaming experiences that I have had since I was a child.

Thanks for the Memories

My nostalgia is connected to sections of each game that I am “nostalgic” for. Perhaps you remember wandering the halls of Ocarina of Time’s notorious Water Temple while hopelessly lost, because I know I do. What about the feeling you had when you finally reached the end of it?  Or maybe you remember the anxiety induced by Majora’s Mask’s clock; slowly ticking towards doom? Getting lost in Wind Waker’s waters for the first time was a truly freeing experience. Likewise, leaving Ocarina of Time’s Kakariko Village and stepping out into Hyrule Field for the first time was an oddly humbling experience for 11-year-old me.

While the examples I listed are considered (by most) to have held up well, those who have revisited the rose-tinted games of their childhood will tell you that this is not always the case. Often, they don’t hold up as well as we remember them, and that is because the game itself isn’t necessarily what holds value to us. “What does hold value,” you might ask? The journeys that we each took in completing the games in the first place.

Elden Ring (PS5) & The Legend of Zelda: Breath of the Wild (Switch)

Elden Ring is frequently compared to The Legend of Zelda: Breath of the Wild by people in the video game news industry, and for good reasons. After all, both games have beautiful, breathtaking vistas. Both titles also offer creative freedom as far as progression goes. That’s where the conversation seems to end. We can leave it at that; however, we’re missing the forest for the trees. In my opinion, despite Elden Ring’s similarities with Breath of the Wild, it shares more in common with The Legend of Zelda games of the past than it does with Breath of the Wild.

Elden Ring is an unintentional love letter to nostalgia itself. The game manages to provide countless moments that basically feel like they transport you back in time. Getting lost in the snowstorm on the Mountaintops of the Giants immediately brought back memories of following the music in Ocarina of Time’s Lost Woods. The FromSoftware gameplay style itself is oddly reminiscent of playing games as a child. Mastering Elden Ring‘s combat was comparable to fumbling with the complexity of a game’s controls as a child until they finally “clicked.” Traversing The Lands Between was often accompanied by an anxiety-inducing feeling comparable to the one I felt in Majora’s Mask. Elden Ring contains countless secrets for those brave enough to explore its depths. Be careful, though; in the dark recesses of The Lands Between, each step could be your last.