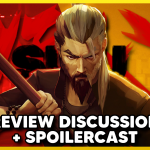 Sifu is a Kung Fu-inspired action beat-em-up, developed by Sloclap for PlayStation 4, PlayStation 5, and PC. LOGNET writer, Ben Scott, and Associate Editor, Dan Amoroso, sat down to discuss the game in its entirety.

The two have a thirty-minute review discussion of the gameplay, story, audio, and visuals. After that, they dive into a nearly hour-long spoiler discussion and really get into the meat-and-potatoes of Sifu. In that, they describe everything from the combat, upgrades, boss fights, individual levels, symbolism, and so much more! In conclusion, they give their final thoughts and individual review scores.

Sifu is brutally difficult, so here are some tips for beginners. Additionally, anyone that stopped playing the game due to its difficulty will be happy to know that there’s an easier difficulty now. Earlier this year, many debated game difficulty. But LOGNET Assistant Editor in Chief, Nicholas Downie, shared his thoughts on the matter. Downie stated, “I have found determination and enjoyment in the challenge that this game has presented. It has created a desire to expand my taste in games, and not necessarily shy away from these more challenge-focused experiences.”

I too share that same sentiment. Sifu‘s interesting, but concise, story mixed with its precise combat and stylized visuals enticed me to continue. Even when I was getting absolutely rinsed and aging. Never did I feel like I was being cheated out of a victory. I simply made mistakes but could do better next time.

Have you played Sifu? Let us know what you thought of the beat-em-up in the comments below! 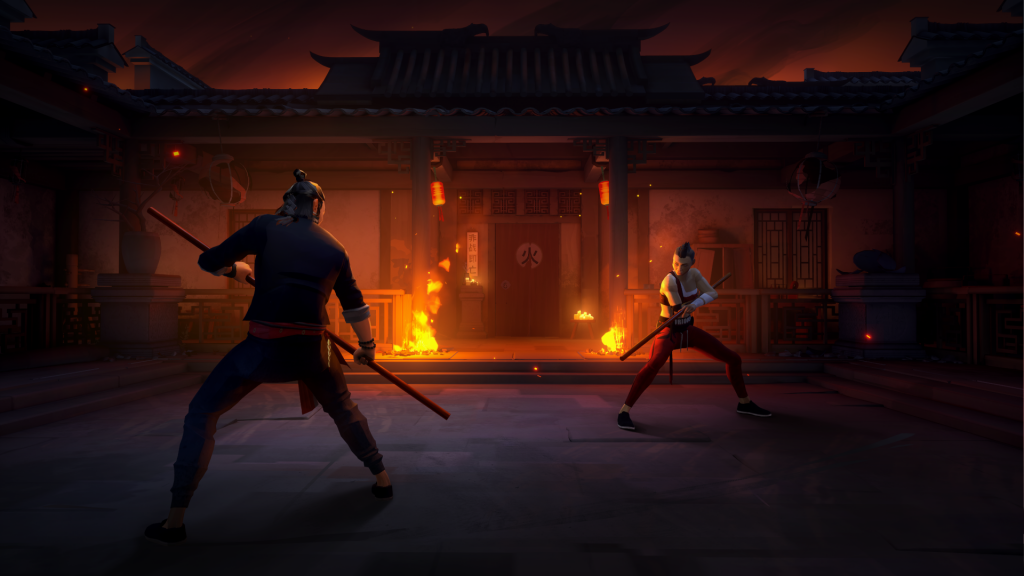