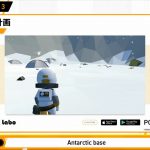 Today was one of the many E3 replacement digital events to help Indie teams broadcast their games to the world. Without the large gatherings at convention center booths, Indie devs have partnered with marketing groups for live streams under one branding. This weekend’s event, titled Indie Live Expo 2020 showcased Indie games curated by Japanese partners including Sony and Unity. Over 140 games have been shown over the four-hour event. The collection of games comes from all platforms including PlayStation 5, Xbox, Steam, Epic Game Store, mobile, and pretty much everything else. Even Stadia. We here at Lordsofgaming.net have handpicked the best games. You can, of course, watch the entire event below.

Antarctic Base will be coming to PS5, PC, and mobile. It is an open world procedurally generated survival game. There are little to no details on the game yet as it was just announced. It should be noted that Shuhei Yoshida, now the Head of Independent Developer Initiatives at Sony, helped sponsor this event. There are not even official social media channels for Antarctic Base yet. Conversely, it’s interesting to see the game is coming to mobile and PS5 but not PS4. 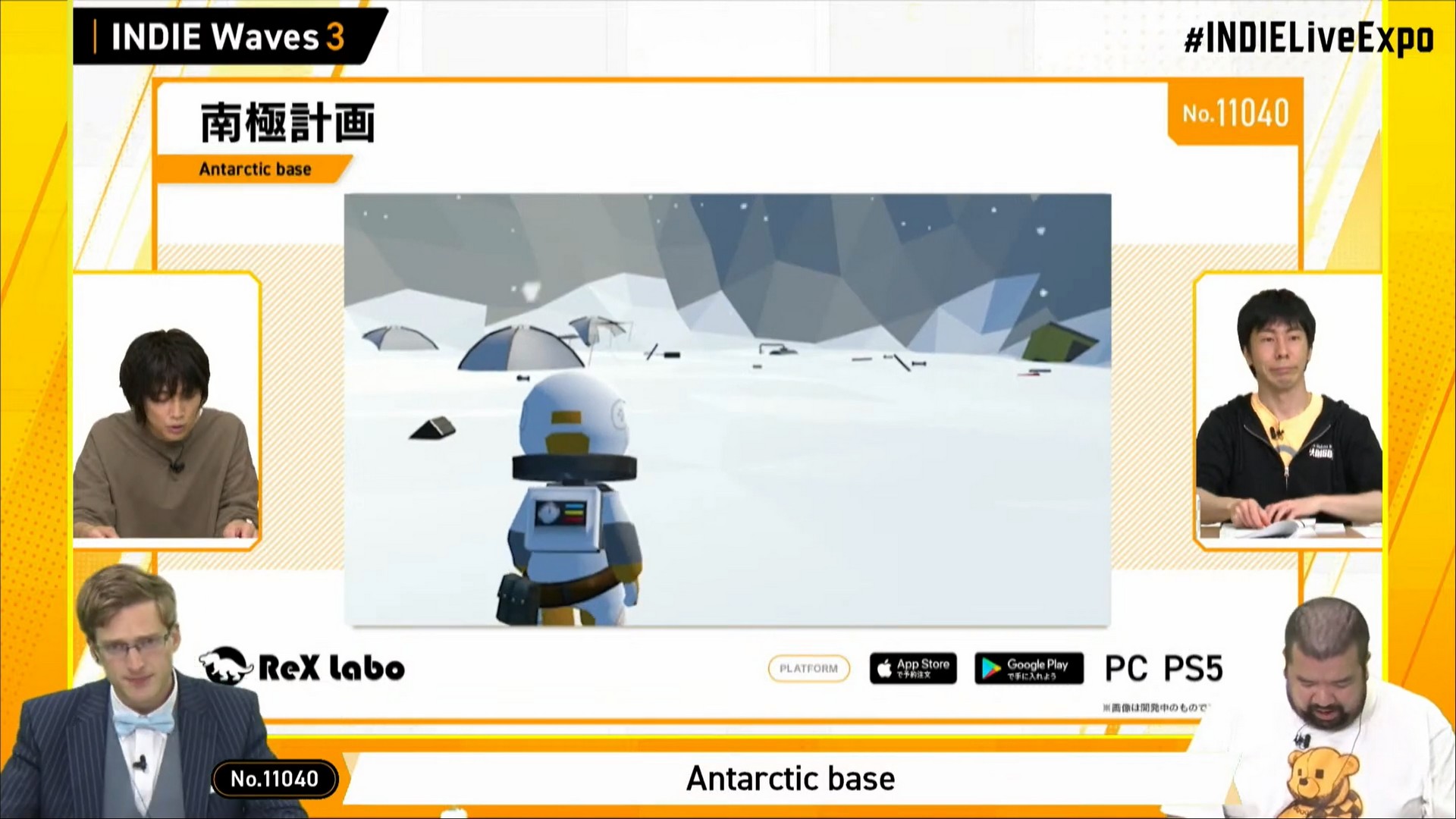 “Craftopia is a brand new multiplayer survival action game made in Japan. We combined many features we find enjoyable, such as hunting, farming, hack-and-slash, building, automation to develop this game. 20+ crops are available for you to grow. Of course, you can grow crops one by one, but there are more you can do. With the power of agricultural machines, you can have large scale fields. While enjoying your self-sufficient life, why not make your colorful orchards?” As of right now, Craftopia is only confirmed for Steam.

“Foregone is a fast and fluid 2D action-platformer packed with legendary loot and stunning pixel art. Collect an arsenal of powerful weapons and upgradeable skills, then use them to shoot and slash your way through hand-crafted pixel environments hiding a treasure trove of secrets. Unravel a compelling story of regret and conspiracy as you slice your way through hordes of enemies and carry out your mission to save Calagan from total annihilation.” Forgone is out on PC now in the US, it will be coming to consoles on October 5th, 2020.

“A rogue-lite twin-stick shooter/brawler that never plays the same twice. Collect and control 60 different characters as the body-snatching alien Parasite with a grudge against humanity. Fight to the top of the food chain: possess the President, push the Big Red Button, and one-up the human race.” HyperParasite is out now in the US for PC.

Coming to Switch, PS4, and Steam this is a Mega Man-like game where you die, you can rewind time. COGEN is developed by GEMDROPS Studio, they are known for being one of the top VR studios out of Japan. This was a surprising announcement for Japanese Indie Game fans during the Indie Live Expo. The art style is unbelievable. COGEN: Sword of Rewind will be out in Japan this year. No timetable for a US release.

War of Ashird is a crowdfunded Kickstarter game. The funding period will end on June 11th, 2020, and has been fully funded. The game will be coming to PC in 2021. In addition to consoles in 2022. “War of Ashird is a unique game that combines all the elements of SRPG and the elements of managing your castle. The story focus on a young boy who, by a twist of fate, becomes a key player in the war between three powerful nations: the Prisean Empire, the Kingdom of Ceredia, and the Free Cities’ Alliance. From his humble beginnings, our hero will rise in rank through his mighty deeds on the battlefield—until he commands an army of his own. Your choices will shape his destiny, and the future of the Ashird as well…”

Lost Worlds: Beyond the Page

Lost Worlds: Beyond the Page will launch first on Google Stadia. After the exclusivity window is up, console and PC will follow in 2021. “Lost Words is an atmospheric puzzler set between the pages of a diary and a fantasy land. Navigate 2D worlds set inside a young girl’s diary by walking on the words and using them to solve a variety of puzzles.”

Reggie, His cousin, Two Scientists, and Most Likely the End of the World

The team has not made an official announcement on platforms yet. However, Reggie will be coming out in 2021. “Reggie, his cousin, two scientists and most likely the end of the world” is an adventure about time travel and its consequences. Its rich, quirky, plot involves a grumpy scientist from the sixteenth century, black holes, time travel, dinosaurs, a gnome University, alternative dark dimensions, and an unexpected final villain who likes the universe without science better. Humour is a constant and frequent plot twists keep the player guessing about what will happen next!”

Danger Scavenger hits digital storefronts on June 17th, 2020. The game is coming to Xbox, PS4, Switch, and Steam. There is a demo up on Steam right now you can play today. “Danger Scavenger is fast-paced action, cyberpunk-themed, roguelike skyline crawler. Blow up, cut, shoot enemy robots on the roofs of skyscrapers. Choose your way to higher levels, loot, buy stuff, upgrade yourself, fight against greedy corporations, be a rebel!”

Also coming out on June 17th is Project Starship X. The game is a rouge-lite shooter with 14 levels and 16-bit graphics. The trailer shows some hilarious moments and some funny characters. The June launch will just be for PC. Consoles will follow after some time after TBD.

HAAK is a Metroidvania game that is reminiscent of games like Hollow Knight and Dead Cells. A small team out of Asia is developing the game. It will be out in their market this year No word on if HAAK is coming to US consoles or PC in 2020.

Reverse Collapse: Code Name Bakery is a strategy RPG coming to the Nintendo Switch. There is no timetable for a release date and it would be coming to Japan first. I wouldn’t expect it to come to the US any time this year. There is a lot of hype in one trailer as the game looks fantastic. The trailer was a bright spot for the Switch during the Indie Live Expo for sure.

Another crowdfunded Indie hit during the Indie Live Expo. Tunche crushed its crowdfunding goals over on its Kickstarter page last year. Now it is on track for a fall release in 2020 for PS4, PC, Xbox, and Switch. “In Tunche, players will explore a magical Amazon jungle in search of the mythical entity of the same name, fighting fantastical beasts, acquiring new abilities, and unraveling mysteries along the way.” Tunche will have co-op, four playable characters, and four procedurally generated worlds.