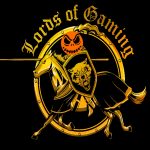 You are reading
The Lords’ Halloween Gaming Favorites 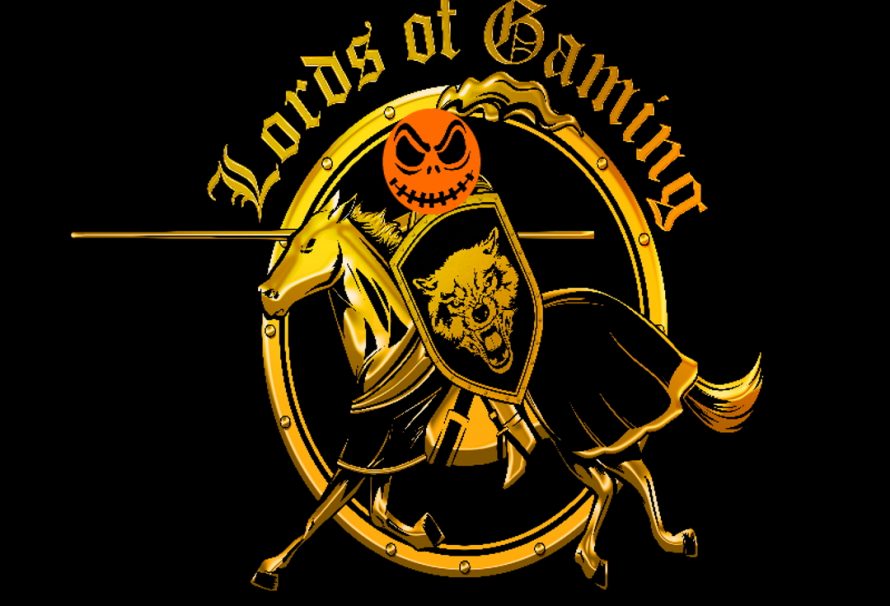 It is the Halloween holiday season, the kickoff to the most festive time of the year. Here at Lords of Gaming, we wanted to share with you what our Halloween gaming favorites to play to get into the holiday spirit. See what we enjoy!

Alien Isolation should definitely be on your games to play list during October. The game is highly immersive and brilliantly creates tension from start to finish. Even something as simple as saving in the game still leaves you a bit vulnerable and the Alien’s AI is second to none. It’s one of my favorite games of this generation strangely enough.

All right, before I give my spooky game, let me set something for the record: I normally don’t like horror. I hate being scared when trying to enjoy something because of the stress.

Now all of that being said, I love mowing down zombies in Left 4 Dead. Fighting for your life while jumping from safe room to safe room is mindlessly fun, especially when you have a giant magazine or a chainsaw. Also, this is second only to Skyrim in my most modded games all timer.

Hey, I don’t do scary games, movies, books. anything horror related. I is a chicken. and you can put that in the article. – But nope, I watched a Nightmare On Elm Street marathon with my mother when Hurricane Andrew hit and I’ve said hell no ever since.

It sounds silly, but I absolutely love Costume Quest during Halloween! I feel Tim Schaffer and the team at Double Fine conjured such a festive game that is not only fun, but has the quirky humor the studio is known for. I always suggest Mr. Schaffer is the gaming developer version of Tim Sweeney. The creativity and unique art-styles blend well. Oh yeah, and Costume Quest 2 is available on Games With Gold this month!

The dimly lit hallways are splattered with the bright-red color of blood. Wails and cackled laughs echo through the once-lavished auditoriums. There is no way out but forward, where mutated humans lie in wait for their next prey. With a wrench in one hand and the good ol’ Electro Bolt plasmid in the other, dive into the dangers of the underwater dystopian city, Rapture. Featured in the first-person survival horror shooter BioShock, Rapture continues to be one of the most characteristic game settings since Resident Evil 1’s mansion. In Rapture, every room tells the story of a city that once was while nesting the savagery wielded by those insane enough to survive. As you uncover its hidden mysteries, it’ll take every ounce of the courage you’ll have to escape alive. Whether you have the lights on or off, BioShock is the perfect Halloween game to celebrate the spooky holiday.

Destiny’s Festival of the Lost event of course! Honestly earlier iterations of this yearly reoccurring event have not been the greatest (Festival of the Cost). However, once microtransactions were controlled its truly gets you in the spirit of Halloween. Wearing masks of your favorite NPCs, while literally trick or treating for candy as reward currency is hilarious. The spooky reimagining of the infinite forest activity, the dark musical themes of the tower, and all the Halloween themed gear is what truly sets it apart.

The eerily quiet streets of Yharnam is a dreadful jaunt through the unknown. Maybe things wont be so bad as you first start to build confidence in the starting area. In reality, you have no idea what kinds of horrors await you in the darkness.

To this day, Bloodborne’s gothic horror atmosphere goes unmatched as a place that left me in awe and wanting to explore every nook and cranny. While also running away terrified at the first sign of some creature I’d never seen before.

It’s easily my go to game to get in the mood for the season.

Eternal Darkness Sanity’s Requiem still stands as one of my favorite Gamecube games of all time. Part Resident Evil and part Legacy of Kain but, with a twist. As the horror elements become more involved the game tries to trick you. It pretends to mute the game as if you accidentally bumped into the remote. It could show a bug on the screen that appears like a fly on your TV. Eternal Darkness even pretends to delete your save and reboot the console. I hope one day we get another game like this. Especially the way consoles talk to everything in 2020. I want a horror game that pretends to charge microtransactions to my online accounts, launches Netflix from my console and posts to my social media. Now that’s terrifying.

Mine is Hollow Knight. The general bleak atmosphere of the game combined with the idea of exploring a lost insect kingdom really gets me into the Halloween spirit. While it’s not necessarily scary, the whole ambience feels very on-point for the season.