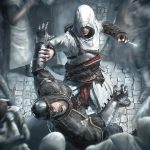 Raphael Lacoste has just announced his surprise departure from Ubisoft after an impressive 16-year tenure. He’s a name most hardcore Assassin’s Creed fans will know. As he has been synonymous with other names such as Jade Raymond, Corey May, and Darby McDevitt. Lacoste played a key role in creating the foundation of the franchise alongside Jade Raymond. 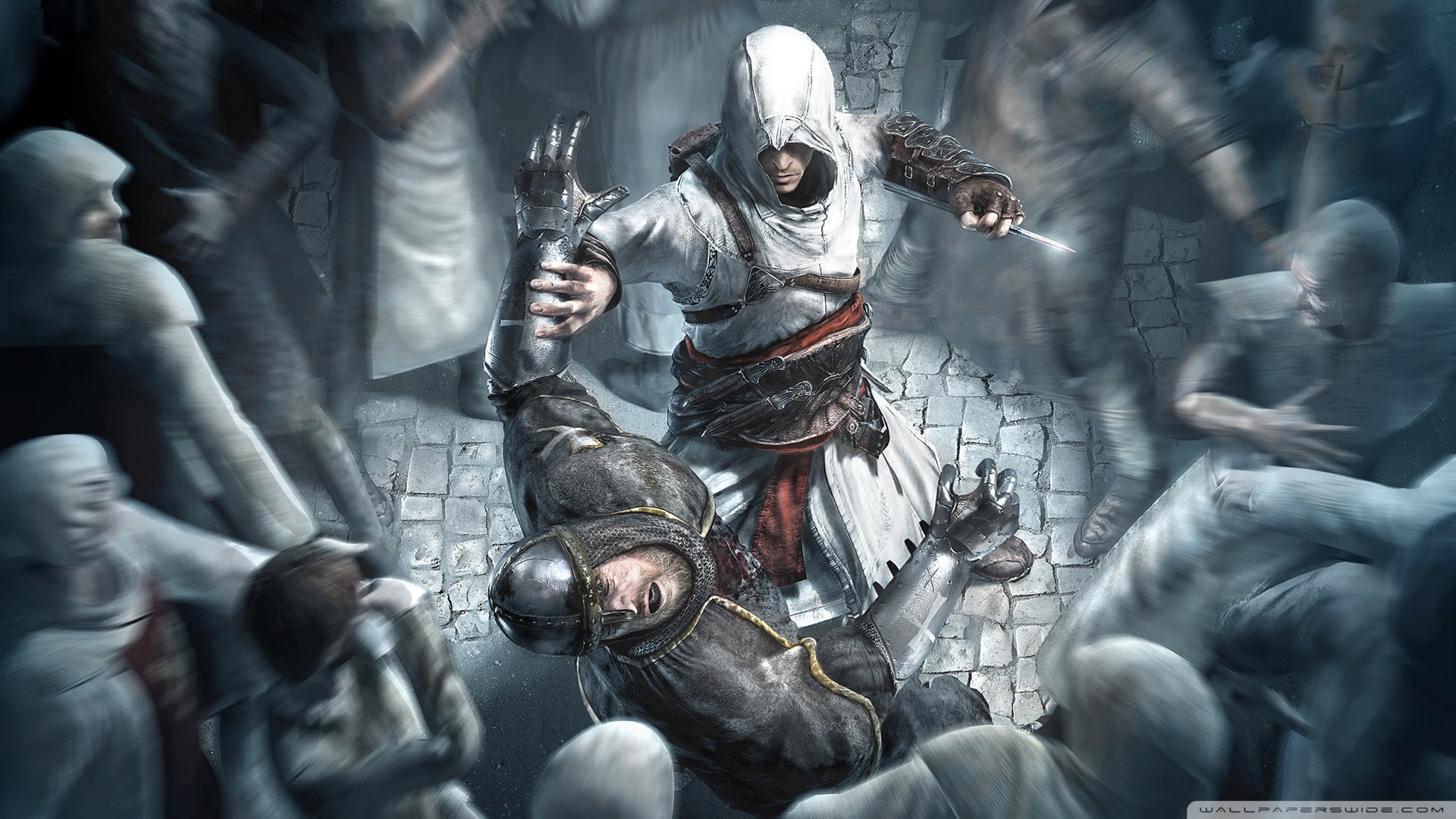 Lacoste has been an art director on the Assassin’s Creed franchise for a number of titles. Most notably, Assassin’s Creed Revelations, Black Flag, Origins, and Valhalla. Lacoste helped shape the series aesthetic identity for over a decade, so his departure will surely go noticed. Interestingly enough, he’s only the latest name in a long list of developers leaving Ubisoft as of late.

I'm excited to announce that I've joined @HavenStudiosInc as Art Director! One of the best experiences of my career was creating AC1. Being more hands-on with concept art & working with many of the same core team to build a new original IP is inspiring & exciting 🙏

For example, Darby McDevitt, narrative director on Revelations, Black Flag, and Valhalla also announced his departure earlier in the year. Eric Baptizat has also left the company recently. But unlike Darby and Eric, Lacoste has jumped ship to follow other former Ubisoft devs to join Jade Raymond’s Haven Studios. A name well known by now as Haven Studios is being backed by Sony to create a new PS5 exclusive. Lacoste joins former Assassin’s Creed writer Corey May in this new venture as well.

‘So excited to have Raphael Lacoste join me and Corey May and the rest of the original crew at Haven Studios.’ Raymond had to say once the announcement went live.

Suffice to say, although early, Jade Raymond clearly has clearly attracted quite the talent to Haven Studios. She has recently brought on 6 industry veterans into the fold. All of which, worked alongside her during her time with Google and she continues to round out the rest of her team.