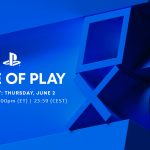 You are reading
State of Play June 2nd 2022: What To Expect

On June 2nd at 6:00 PM ET, Sony will hold a State of Play event showcasing updates and announcements on upcoming PS5 and PS VR2 games. The 30-minute event realigns expectations with both its short allotted time slot, along with its description.

“We’ll have some exciting reveals from our third-party partners, plus a sneak peek at several games in development for PlayStation VR2. Watch over at Twitch or on YouTube starting 3pm Pacific / 6pm Eastern / 12:00am CET.”

Any Sony fan might see this news and immediately think, of course, we are getting a release date for God of War Ragnarök. In addition to updates on the yet-to-be-announced The Last of Us games. Unfortunately, Sony makes it pretty clear here that this is not the case. “We’ll have some exciting reveals from our third-party partners.” Is their way of saying, there will be no news from first-party PlayStation studios. So those looking for the two most wanted updates from Sony may just have to wait a little longer. Although the wait may not be for long, Sony is confirmed to be partnering with the 2022 Summer Game Fest on June 9th. Where we assume Sony will make at least one first-party announcement.

With that said, the only other hint Sony gives us in their release is that there will be PS VR2 games at this event. Notably, whoever wrote the blog at PlayStation separated the thought that it will be a third-party event, in addition to a PS VR2 event. Therefore you could make the conclusion that at least one first-party PS VR2 game will be shown. Otherwise, they would have just said, “We’ll have some exciting reveals from our third-party partners on upcoming PS5 and PS VR2 games.”

Now assuming there will be at least one first-party PS VR2 game, along with third-party PS VR2 and PS5 games, let’s take a look at what they could be.

Square Enix Has So Much To Say 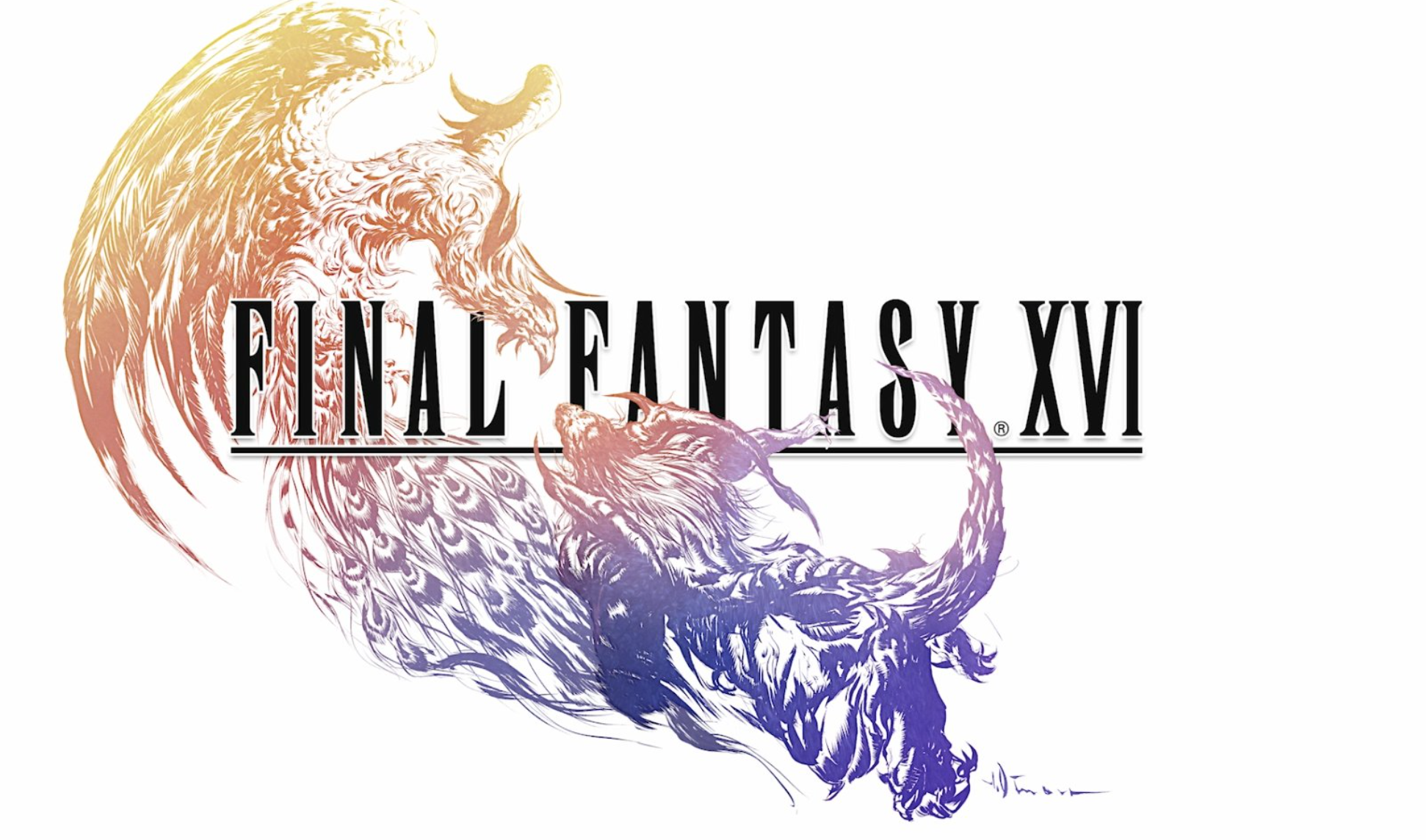 It is incredibly likely that at least one Square Enix published game will be shown during the event. In fact, a Square Enix title may be the only sure bet that we have this week. With games like Forspoken, Final Fantasy 16, Final Fantasy 7 Remake Part 2, Star Ocean: The Divine Force, The Diofield Chronicle, and Kingdom Hearts 4, we could see updates on any one of them. Then you have two Square Enix games, Final Fantasy Tactics Remastered, and a Final Fantasy 9 Remake in the very real 2021 Nvidia leak. Even if Square Enix opts to have their own event to showcase all of these games, we expect to see something at the June State of Play for sure.

Much like Square Enix, it is likely Capcom will lean on Sony to showcase at least one game this summer. With Capcom we could see if Resident Evil: Village comes to PS VR2. After the success of Resident Evil 7 in VR, expect to see Capcom come back to Sony for a re-release. Similarly with Square Enix, Capcom has had games on their roadmap leaked as well. In not only the Nvidia leak but, also an internal Capcom leak. We know about 11 unannounced games. Included in the list are new entries or remakes for, Dragons Dogma, Mega Man, Monster Hunter, PowerStone, and, Resident Evil.

While it is a no-brainer that Capcom would publish a follow-up to its most successful game of all time, Monster Hunter Worlds. A Dragons Dogma 2, or Dragons Dogma re-release for current-gen consoles this year seemed far-fetched. That is until Capcom updated its branding to highlight the upcoming 10th anniversary. Between the June State of Play and Summer Game Fest, it is clear there will be some sort of Dragons Dogma news.

Not to be forgotten, Street Fighter 6 has already been announced. When it was officially revealed we found it odd that platforms were specifically left off from the initial trailer. Is Capcom toying with the idea of a cross-gen Street Fighter 6? Or has Microsoft entered the fight? I think it is safe to say we will know by the end of next week. I expect Street Fighter 6 to show up somewhere, showcasing the game’s new look.

PlayStation has been pushing Hogwarts Legacy on all of its social media channels this spring. It is likely we finally get the release date for the upcoming Harry Potter game here. Although there is a small chance Sony is using social media to push Hogwarts Legacy because it needs room for other WB games at the upcoming June State of Play. Maybe Sony has a small deal with exclusive content in Gotham Knights? It is a safe bet to guess we see Hogwarts Legacy. 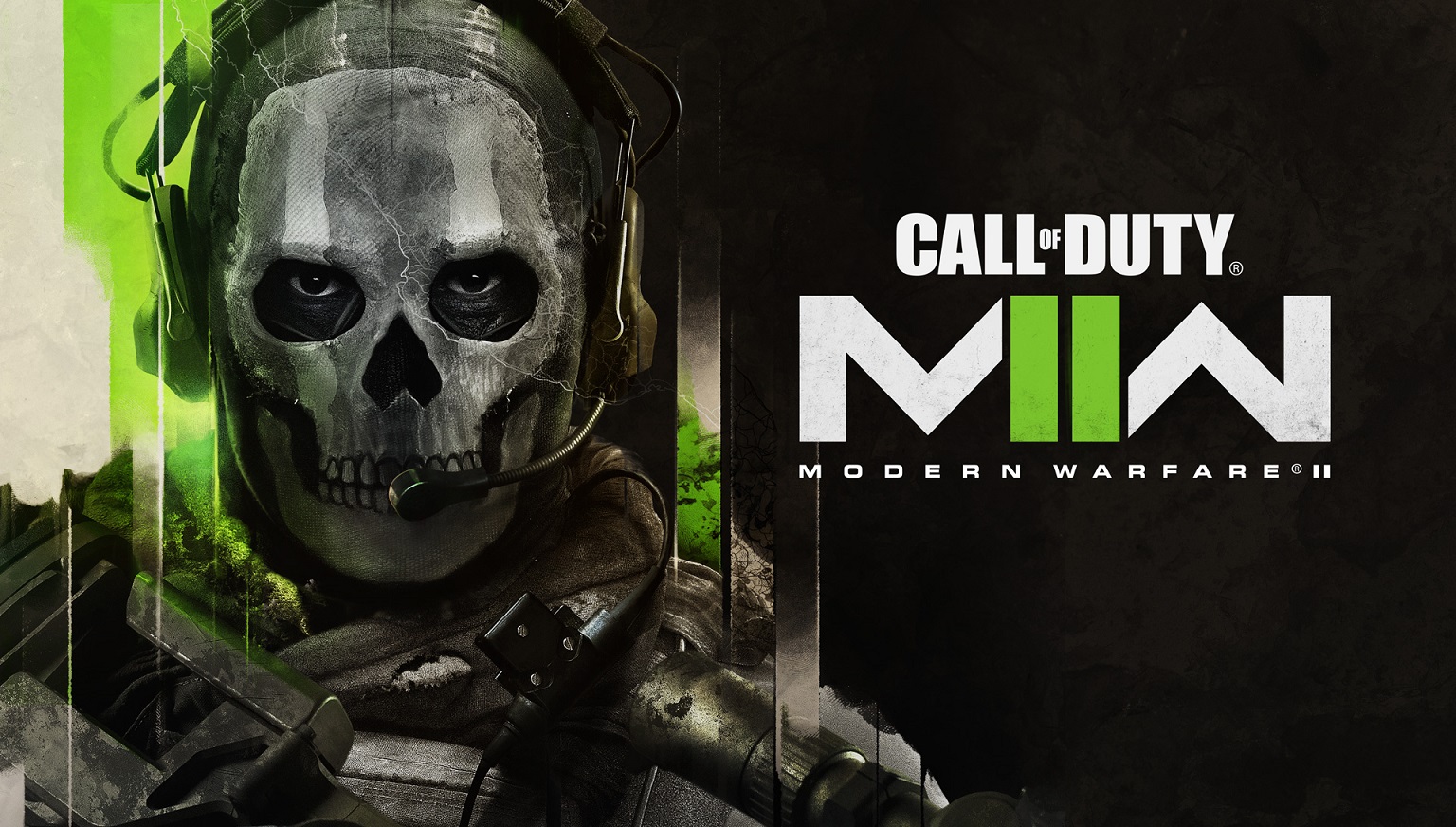 We now know that Call of Duty: Modern Warfare 2 will be playable at “Judges Week” on June 9th. Activision is going to make a big push for what will be their final Call of Duty game before being absorbed into Microsoft. With that, there is a new rumor that Call of Duty: Modern Warfare 2 has a PS VR2 mode. This June State of Play features both third parties and PS VR2. Which seems like the perfect showcase to make such an announcement. Especially now that we know Sony and Activision have a marketing deal tied to Call of Duty that may last until 2025.

Of course, there will be AA and smaller indie titles at this June State of Play. In April at PAX East we had the chance to go hands-on with around 40 upcoming indie and AA games. Most of the games we played still do not have release dates. Games like Cult of the Lamb, and Teenage Mutant Ninja Turtles: Shredder’s Revenge should be coming to PS5 this year.

Then you have countless indie games that have yet to be announced for PlayStation such as Terra Nil, Uragun, and No Place for Bravery. Alongside MIA PS5 indie games like, Little Devil Inside, Goodbye Volcano High, and Stray. At least two of these games should end up in the June showcase, along with something new.

Of course, it is just an educated guess there will be at least one first-party PS VR2 game, yet there will most certainly be third-party games. Sony is fully prepared for no fewer than 20 games for the PS VR2 launch. While it is a safe bet nearly half of the games will be Oculus ports, we expect new games from any studio that has not been acquired by Meta.

PlayStation exclusive FPS Firewall: Zero Hour has winded down its support with its final and 10th season last week. Sony has to be incredibly happy with how the player base has stuck by the game for four years, along with buying countless PS VR Aim Controllers. Surely the most popular PS VR title will receive a sequel.

With the new “Judges Week” taking place the following week in LA, there is a good chance Sony will be there with PS VR2 units. It is likely many of the launch games are not near a playable demo state. Expect them to come with an already known title they can use to show the hardware. Popular games like Boneworks, Half-Life: Alyx, Hitman 3, Doom Eternal, or Grand Theft Auto V. 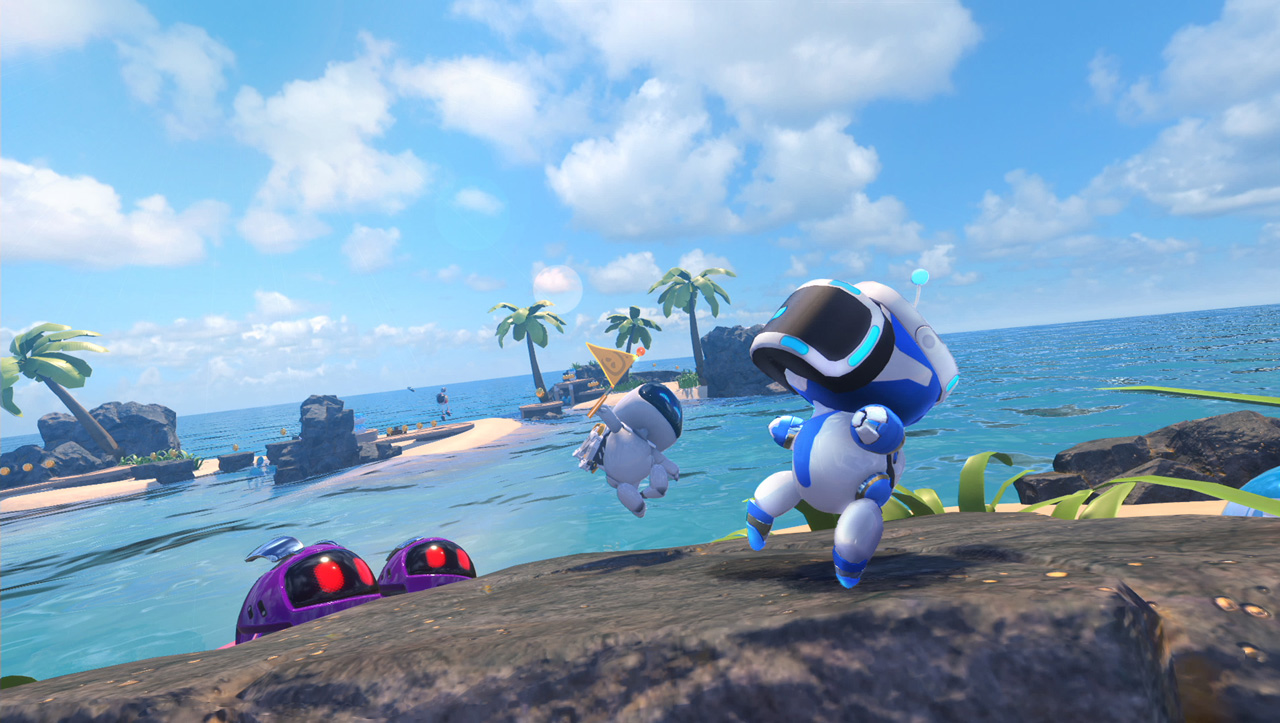 It seems odd how Sony has worded the release over on the PlayStation blog. They are making it seem like while this is a third-party partnership showcase, there will be a PS VR2 exception there. I really believe that they are signaling at least one first-party PS VR2 game.

As for what that can be remains to be seen. Something tells me Sony will wait for a full PS VR2 blowout before showing Horizon: Call of the Mountain gameplay. Especially given the short 30-minute window of this June State of Play. A timeframe that will limit them to only 10 or 12 games. I expect to see one or two quick first-party announcements, with no gameplay.

What we could see needs to make sense for both Sony and this State of Play. The PlayStation community and some members of the media have been critical of PlayStation’s first-party studio Media Molecule for releasing only one new game in the past eight years. That skepticism can be extinguished with some sort of Metaverse-Rec Room-like virtual world game. A game that would easily fill a slot in the PlayStations Live Service initiative.

Prior to being acquired by Sony in 2019, Insomniac Games released six VR games in three years. Technically speaking, no PlayStation first-party studio has released more VR games than Insomniac. Not even Spider-Man could stop them from making VR games in 2018. PS VR2 would be the perfect avenue to return defunct shooter series Resistance. Although we should wait and see what it is they are really working on before getting too excited.

It remains to be seen if Team Asobi will be working on a brand new AAA game like a Sly Cooper or, continue working on Astro Bot games. I believe the latter is more likely. In fact, it would not be surprising if Team Asobi were working on a PS VR2 pack-in-game like Astro’s Playroom. Alongside a brand new main-line Astro Bot Rescue Mission title. If the team is working on two Astro games for the first year of PS VR2, it would make sense to show them at different events. It would be no surprise at all for the June State of Play to have their new game.

Showcasing PS VR2 elements in Gran Turismo 7 would be a meaningful way to boost sales promptly. After a rocky start, the game could use some good coverage. Plus showing Gran Turismo 7 in VR would be a great way to illustrate how VR could just be a new perspective for your favorite AAA game. There is almost no other game that Sony could show here that would immediately see an uptick in sales.

Stay tuned for all of our Summer 2022 news coverage as we will be reacting live. Along with analysis before and after each event across all of our social channels as well as right here at Lordsofgaming.net