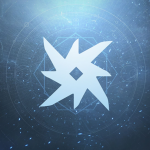 You are reading
Destiny 2: Arc 3.0 Preview

Destiny 2 continues its momentum for 2022. Bungie (developers for Destiny) commenced the year with its new expansion, The Witch Queen. Subsequently, each following season brings a revamp to the light subclasses. Season of the Risen introduced guardians to Void 3.0. Afterward, Solar 3.0 landed with Season of the Haunted. Now, Bungie revealed the Arc 3.0 preview ahead of the Lightfall showcase. 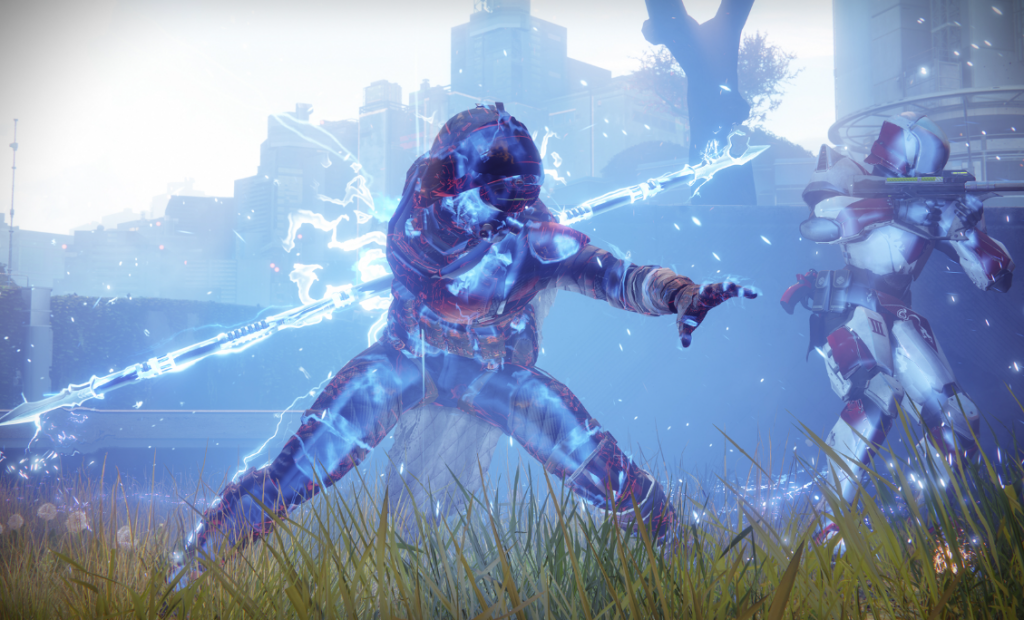 Read More: Toys For Bob Working on a New Game

Bungie created each light subclassed update with a theme in mind. Arc 3.0 empowers players with speed and offense. Similarly, this revamp introduces new ways for guardians to amplify their abilities and weaken opposing forces.

Amplified is a new buff unique to Arc subclasses. It speeds up every aspect of a guardian including movement, sliding, weapon handling, etc. Unlike devour or radiant, players can become amplified without equipping Fragments or Aspects.

Guardians become amplified by rapidly killing enemies with Arc damage while this subclass is equipped. Additionally, amplified guardians’ movement speed will increase after sprinting for a short time. This builds upon the previous speed buff granted from being amplified. Here, guardians will gain meaningful damage resistance inside PvE while sprinting. Even if the effects of amplified fade, the second buff will remain during the run.

Blind and jolt are new debuffs launching with Arc 3.0. Blinding effects will continue to work similarly to before. Furthermore, jolted enemies will chain lightning to other targets periodically.

The Arc 3.0 preview revealed changes coming to ionic traces and each guardian class. Ionic traces will no longer be exclusive to Warlocks but shared with Hunters and Titans. Ionic traces are energy-like wisps that restore ability energy when collected. Next are the class breakdowns.

Warlocks will be retaining their supers of Chaos Reach and Stormtrance. Stormtrance will be slightly revamped as a combination of its previous top and bottom tree version. Additionally, the class will be granted two melee abilities: Ball Lightning and Chain Lightning.

Lastly, Warlocks will have three aspects with the launch of Arc 3.0. They are as follows:

Titans will see an improved focus on mobility according to the Arc 3.0 preview. Their Thundercrash and Fists of Havoc (also newly improved from the top and bottom tree version) will be brought forward.

Additionally, Titans are gaining a new class ability: Thruster. Double tapping the class ability button will launch players into a first-person evade. This sounds eerily similar to the exotic “Twilight Garrison” from the previous game. However, Titans have to be on the ground when activated. 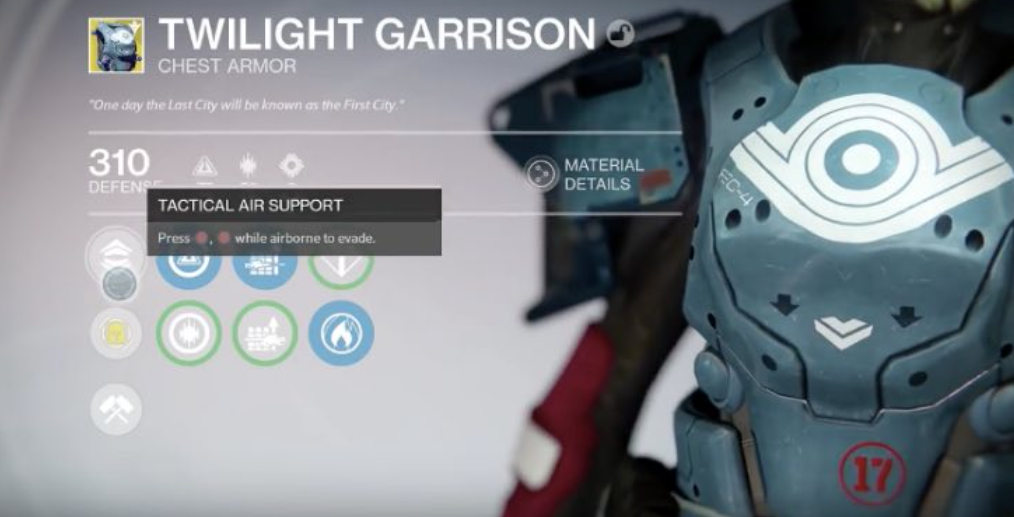 For melee abilities, Titans will retain Seismic Strike and Ballistic Slam. These abilities also gain additional effects when amplified. Additionally, Titans are receiving the brand new Thunderclap melee. This ability must be charged while stationary and becomes more powerful the longer it is held. This melee one-shots guardians in PvP when at 90% charge. Here are the Titan aspects:

Hunters are also getting shiny, new toys with Arc 3.0. First, the Blink movement ability is returning to Hunters. This was taken away from the class with the launch of Destiny 2. Additionally, Blink is receiving a baseline buff across all iterations including ones held by Warlocks.

Next, a new super will accompany Arc Staff. Gathering Storm is a super where Hunters leap up to launch their arc staff into the ground/target. The impact will jolt nearby enemies and soon summons a lightning damage zone for a short period of time.

That is the breakdown of each guardian class. The Arc 3.0 preview also granted a tease of the Fragments to come. They are as follows (each name begins with Spark):

The rest will be revealed at a later date. Some may even be tied to the day-one completion of season eighteen’s dungeon, like Solar 3.0 fragments. Overall Arc 3.0 is bringing a lot of exciting mechanics to the sandbox. On paper, this overhaul seemingly provides even more survivability than Solar 3.0’s class restoration meta. Time will tell how things progress once the season launches. 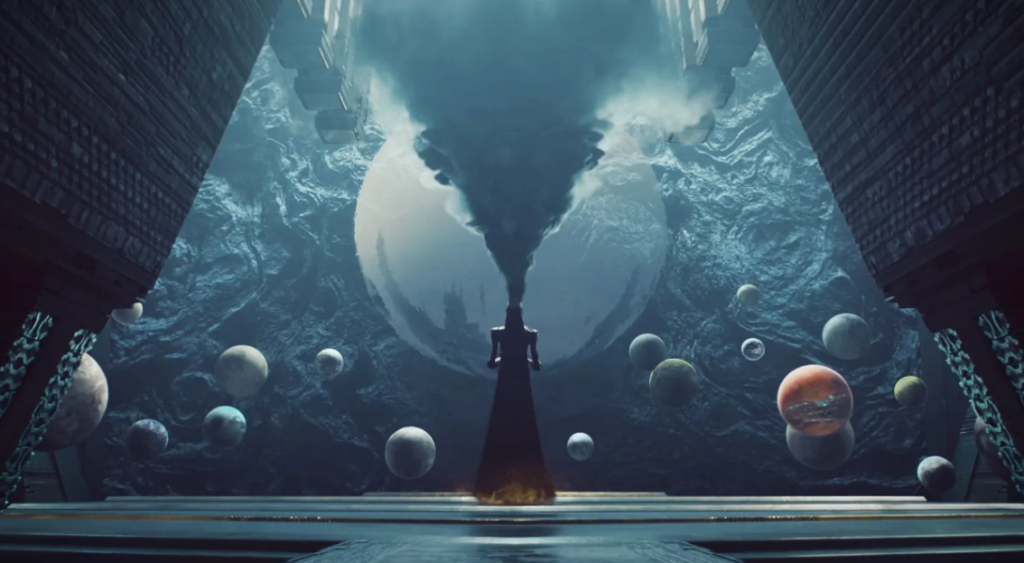 The actual gameplay of Arc 3.0 in action will be available at the Lightfall showcase next week. Stay tuned here for our breakdown. Find the full Bungie blog post here. What are your thoughts on Arc 3.0? Let us know in the comments down below. For all things Destiny 2, bend the knee in the realm of Lords of Gaming.