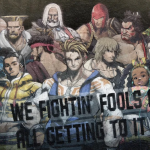 You are reading
Street Fighter 6 at Tokyo Game Show 2022

Tokyo Game Show, also known as TGS, has come and gone. This year delivered various exciting announcements and updates from different developers. Capcom brought more exciting news about Street Fighter 6 at the event. In fact, fans were surprised about the volume of info and insight ahead of its 2023 launch. Join me for this breakdown below.

An extensive listing of characters and concept art for Street Fighter 6 was leaked shortly after its gameplay debut this past summer. Fans quickly theorized about the leak’s validity and the starting roster’s size. However, this new trailer confirms the starting roster.

Hit the Streets in Street Fighter 6

Next, the World Tour trailer featured character reveals and more. Luke serves as a coach and guide for Street Fighter 6’s campaign. There, players will follow the story with a unique, created character. The trailer showcased various ways your character can look. Additionally, they are able to learn iconic moves from other fighters like Tatsumaki.

Meanwhile, iconic fighters made their gameplay debut. Ken, Dhalism, Blanka, and E. Honda took the stage at the Capcom TGS showcase. Ken was the featured fighter earning an additional block of gameplay. He sports a new look in this title along with new moves. His rugged new look is a reflection of his story in the game. Ken’s character profile from the official site reads:

Former US National Fighting Champ, and ex-VP of the Masters Foundation. Accusations of orchestrating a criminal plot have forced Ken to abandon his family and business and go into hiding.

Ken and these characters have amazing new designs. Street Fighter 6 has continued to visually impress me and the fans. Additionally, the character creator is robust. In fact, it may be the most in-depth system across any of Capcom’s titles. Speaking of systems, Training Mode is set to deliver new key features at launch.

Learn to defend against a slew of wake-up reversals with Reversal Settings in Training Mode.

Players will be able to input command strings for the CPU depending on the situation. For Example, reversal settings give you practice against various options an opponent can launch on wake-up. The system allows for up to five mapped inputs for the CPU to release in succession. This allows for attempts in quick succession and hopefully improves your reaction time.

Lastly, Capcom is implementing a display meter for frame data of all moves. This bar details the frames of every move including things like the invincibility period, recovery time, counter state, and more. 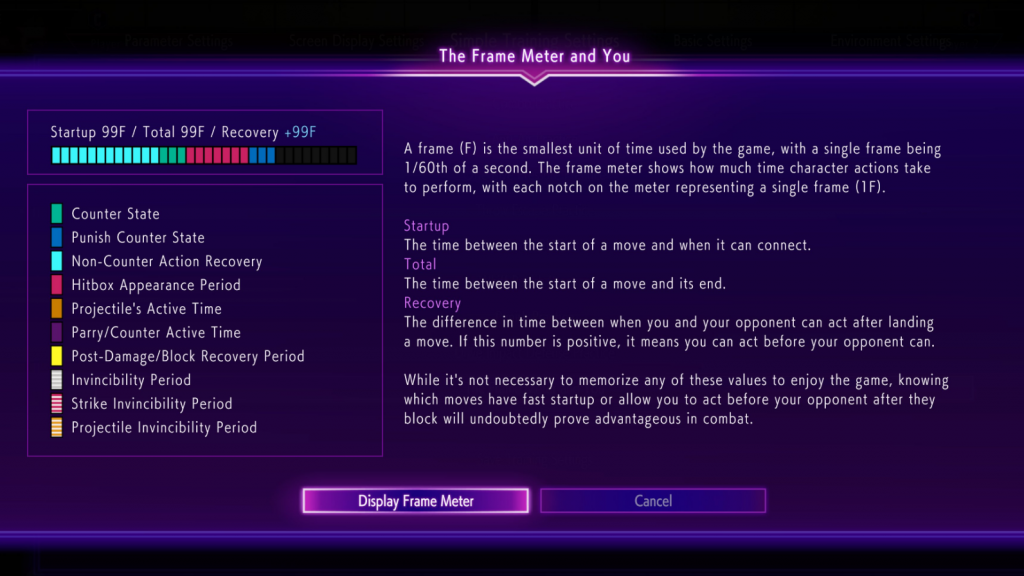 This tool is incredible and the first iteration in any fighting game to my knowledge. This information is important for players to understand when sharpening their skills and is invaluable in high levels of competitive play. Now, it is more accessible than ever to players of all skill levels.

Street Fighter 6 Beta and Beyond 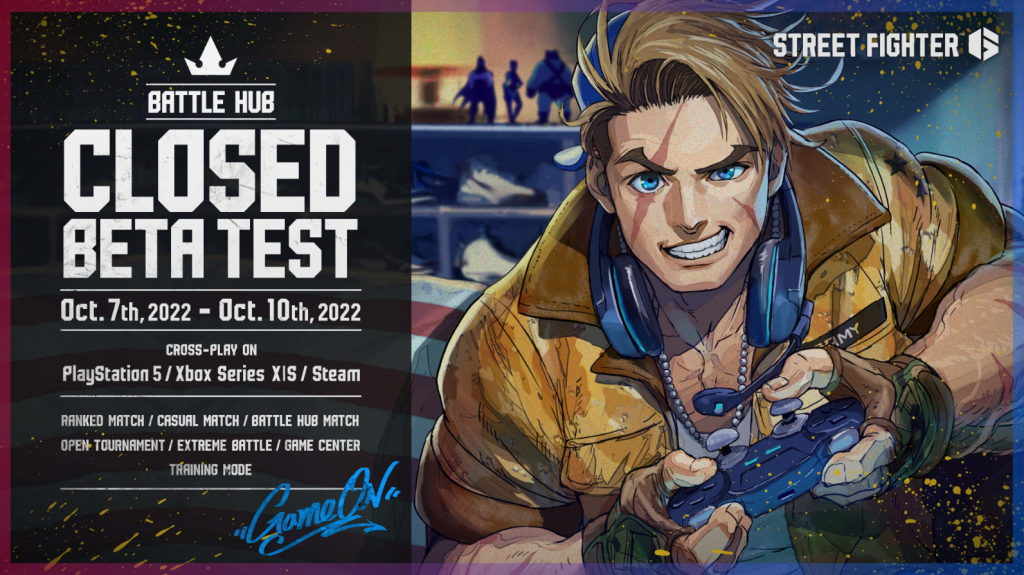 Street Fighter 6 is hosting a closed beta from October 7th-10th. Players can apply online through the official website. Undoubtedly, an open beta will be available for everyone closer to the release of the game in 2023. An official release date is yet to be given. However, everything shown so far displays Street Fighter 6 as a premium, next-gen experience for fighting game enthusiasts. I for one cannot wait to join the community as we hit the streets.

You can find the entire special showcase from TGS here. Are you excited about Street Fighter 6? What was your favorite announcement from the Tokyo Game Show? Let us know in the comments down below. For all things fighting games, bend the knee in the realm of Lords of Gaming.