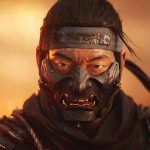 Earlier on Friday, Sucker Punch confirmed via twitter that Ghost of Tsushima will support backwards compatibility on PS5. This came as great news within itself of course, but gamers also wondered if the game would see enhancements. Thankfully, Sucker Punch expanded on their tweet even further.

PS5 owners playing with Game Boost will see an extra option to allow frame rates up to 60FPS, and while loading speeds on the PS4 are already great, just wait until you see them on the PS5!

Thanks to the PlayStation 5’s boost mode, Ghost of Tsushima will indeed, see those enhancements.

The Boost Mode of PS5

Boost mode will give the game a number of added bonus’s from a higher frame rate to improved loading times. This definitely comes as a welcome and much-needed clarification for fans.

The game already benefited from quick loading times but to think there’s the possibility of going faster, sounds insane. Ghost of Tsushima also ran at 30 frames per second, so a target of 60 will also come as a nice addition. This especially is exciting when taking into account the Legends multiplayer mode and how much more smooth that will play with this. 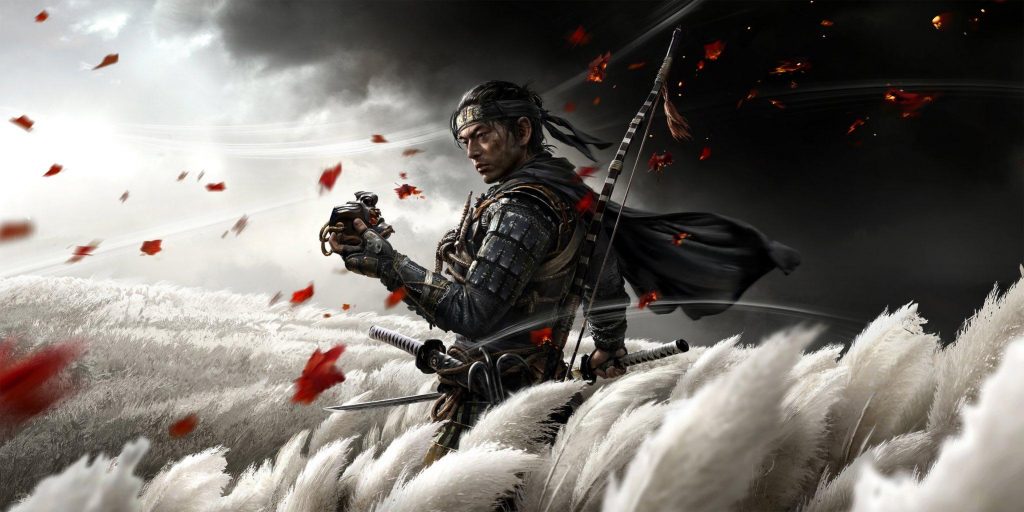 In the tweet, Sucker Punch also confirmed saves will transfer from PS4 to PS5. This clarification was also reassuring as games like Yakuza: Like A Dragon confirmed this wouldn’t happen for their game. This, rightfully so, caused some concern but its nice to see that might’ve been an exception to the rule.

Of course, smoother frame rate, improved loading times, and other enhancements, all come as welcome additions. But what’s most important? That sweet price tag of no additional cost.

Nevertheless, the boost mode for PS5 looks to give a much-needed breath of life into some older games. There’s definitely a few titles that would greatly benefit from additions like a higher frame rate. We are all looking at you Bloodborne. But, whatever the case, it’s nice to finally see this stuff laid out so clearly.

The trickle of information from Sony has been slow, to say the least. They’ve definitely moved at their own pace, but maybe that pace was a deliberate move from the start.