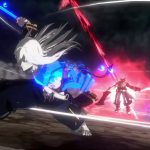 DNF Duel is a fighting game spin-off of Dungeon Fighter Online (DNF). DNF (developed by Neople) gained massive success over the years. Since 2009, DNF accumulated a massive fanbase and billions of dollars in revenue. Therefore, ArcSystemWorks, Eighting, and Neople (all co-developers for the game) aim to capitalize on the franchise’s success. Here are my thoughts from the second open beta.

DNF Duel concluded its second open beta last weekend (at the time of writing). I did not participate in the first open beta due to work conflicts; however, I eagerly joined the ranks of fighters to glean what kind of fighting game DNF Duel is.

Arcsys as a co-developer for this title excites me. Previously, I owe my leisure time in the fighting game genre almost exclusively to Guilty Gear Strive lately. A game that is much beloved and won the fighting game of the year award for 2021. Despite sharing a studio developer, DNF Duel is a different beast entirely.

This title shares much of the fast-paced gameplay and anime-style graphics with Guilty Gear Strive. However, its gameplay is more grounded and relies more on special moves.

You cannot block in the air in DNF Duel. A get-out-of-jail-free move is also absent here. Therefore, fights usually stay on the ground during the neutral phase. This style of gameplay is most akin to “footsies” (baiting and prodding at your opponent until you find an opening). Give and take is the name of the game for most matches.

It is really satisfying when you do find an opening. Skills and special moves (utilize an MP bar) are flashy and fun. Special moves can be used more frequently compared to most other fighting games. I used Ghostblade for most of my time during the second open beta. His move-set allowed me to use my ghost specials for checking my opponent. Once they were caught unawares, I would quickly close the gap for a devastating combo. 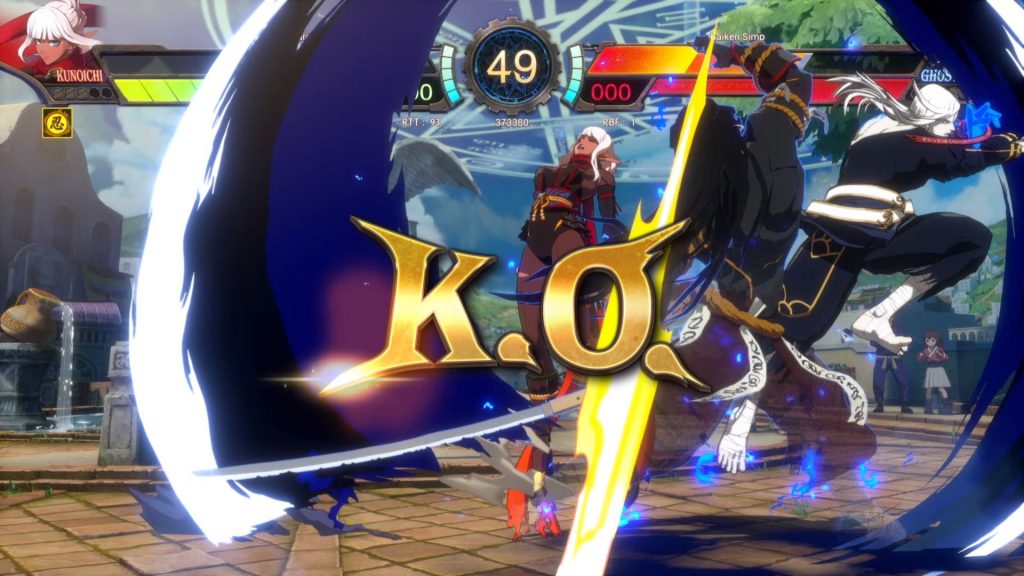 It is gratifying to execute these tactics; however, it is the opposite when you are on the receiving end. This is especially true with a lack of knowledge of a character or gameplay mechanics.

DNF Duel’s first and second open beta launched without a tutorial or training mode. Online matches were the only option available to me and every other player. I understand the main focus of these betas is to collect data for character balancing and netcode stability. Yet, I underwent the entire beta weekend without learning all of the basic mechanics shared by the character roster. I found other players voiced this frustration online as well.

Numerous times I would try to replicate a combo I successfully pulled off but fail due to lack of practice. I simply could not perceive the conditions to use the combo successfully in most conditions. Other losses would result in a lack of frame data knowledge for characters. Without a training mode, I personally cannot predict which moves are plus on block for an opening or safe for me to counterattack. This is a negligible critique in the grand scheme of things. The game will have these features with the full release. Yet, this definitely impacted my personal enjoyment over the weekend.

Lastly, the online needs some tweaking. Specifically, the lobby system has a few glaring faults. Matchmaking is divided into player-made rooms. Here, you click on a room matching your search conditions. Inside there will be arcade machines for your avatar to match with other players. 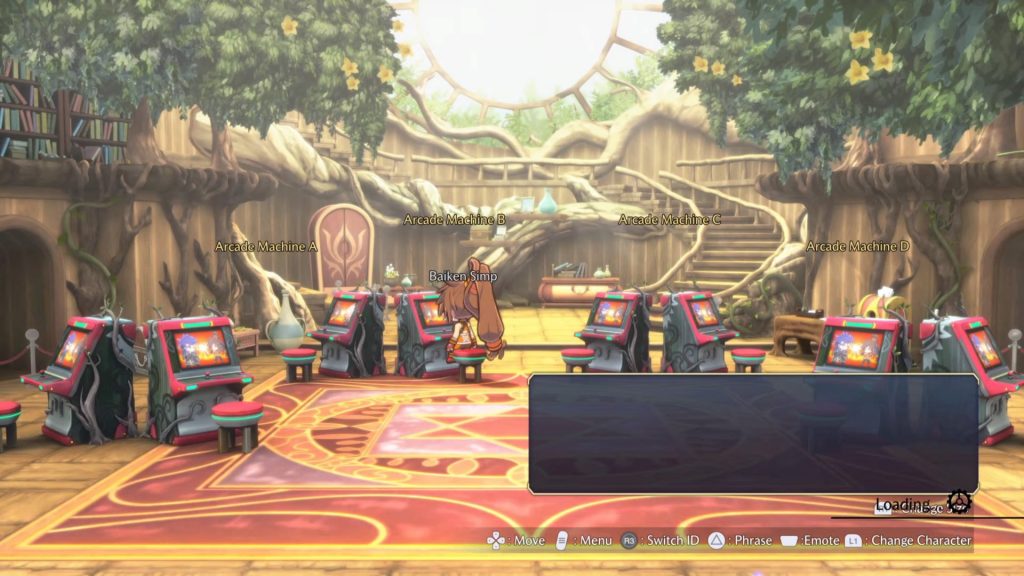 During the second open beta, playing with a friend was not readily available. It was still possible, albeit in a convoluted way. The lobby room search only displays a limited number of rooms at a time. Additionally, you could not create a room with a password during the beta. The only way to have friends in your lobby room would be to use the same room settings and refresh the room list hoping your friend’s room would appear.

The next issue is the disconnects. Fighting a player felt smooth. I rarely had an issue with the netcode (rollback netcode specifically). I experienced disconnects from only a small handful of matches. However, I experienced frequent disconnects with the lobby itself. There were times the game would bar me from entering a lobby due to network issues. I was not alone with these problems either. It seems to be one of the main unifying critiques for the second open beta feedback form. 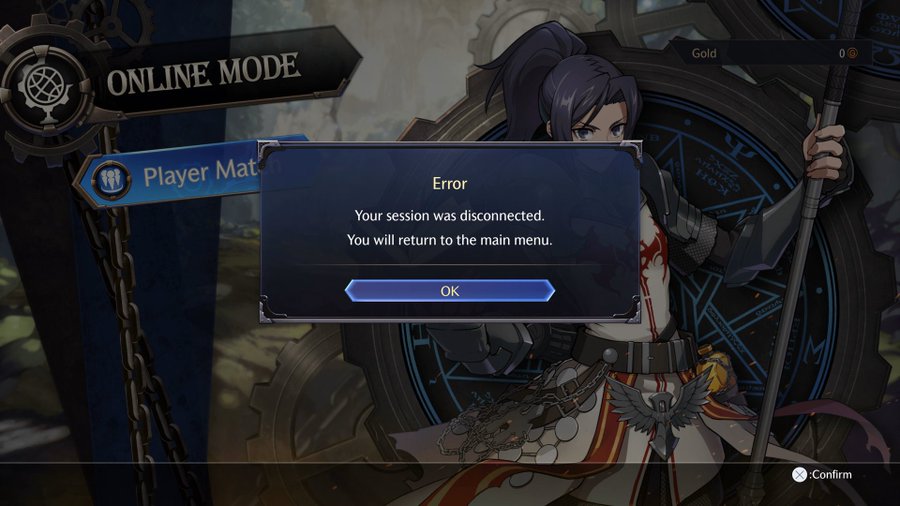 DNF Duel releases on June 28 for PlayStation 4, PlayStation 5, and PC. The title has garnered a lot of attention from the fighting game community recently. Additionally, it will be a premier game, along with Guilty Gear Strive, for the ARCEVO World Tour 2022 circuit.

This inclusion gives DNF Duel more spotlight around release and an edge in the pro-competitive scene. I have high hopes for the game. Final judgments will be reserved for the review; however, I find the game fulfilling different needs. This game is one I would pick up just to cut loose and let cool moves fly. It differs from my more competitive nature when I play Guilty Gear Strive. This title also has a stellar roster, each with a striking design and unique moveset. I am eager to see who’s next on the scene and what other surprises are in store for this franchise.