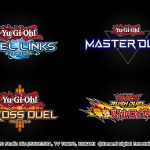 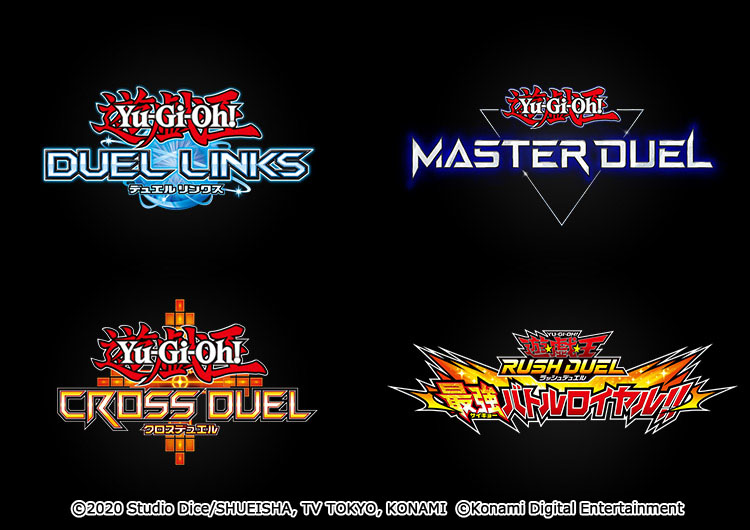 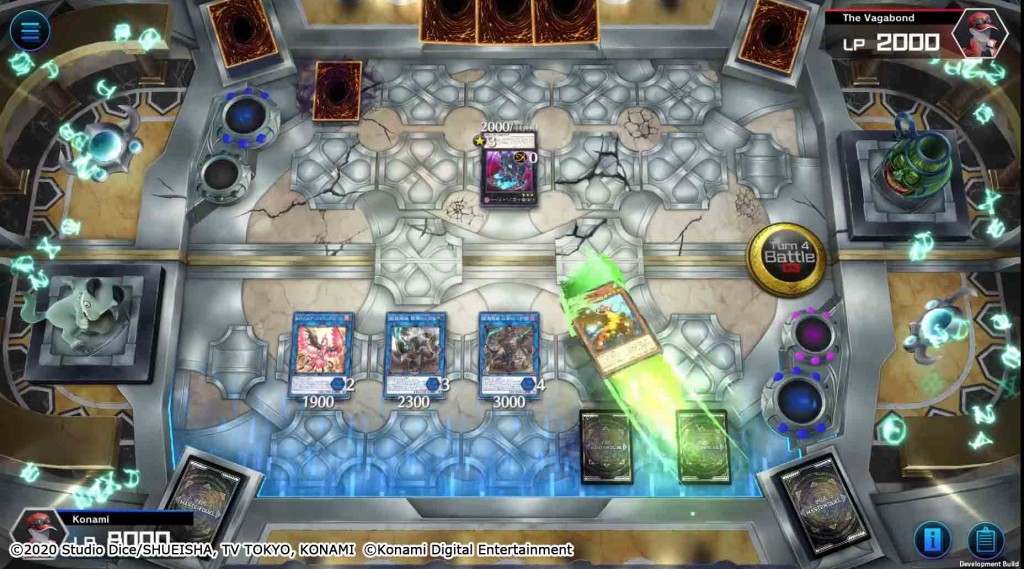 In a Yu-Gi-Oh! Digital Next live stream, Konami revealed 3 new titles in the card game series. Yu-Gi-Oh! MASTER DUEL, Yu-Gi-Oh! CROSS DUEL for the first time and announced Yu-Gi-Oh! RUSH DUEL!. The game will release this fall in the Americas and Europe on Nintendo Switch. RUSH DUEL is already a working title and will release in other regions.

Yu-Gi-Oh! MASTER DUEL lets all players enjoy the hugely popular card game in digital form. Players around the world can compete in intense collectible card duels. Unlike other titles in the series, MASTER DUEL will not feature content from the series’ manga and anime. Instead, the title is fully focused on the card game itself. This promises to be the most complete Yu-Gi-Oh! TCG digital title yet. 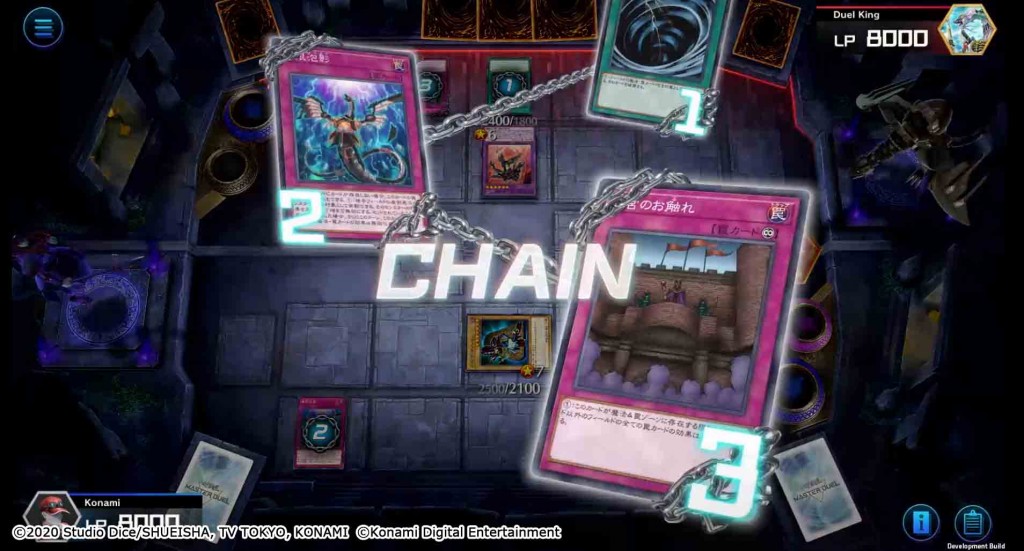 Rush Duel takes place in the vibrant world of the popular anime Yu-Gi-Oh! SEVENS, which is currently airing in Japan. You get a chance to discover a fun new way to battle in RUSH DUEL on Nintendo Switch. Based on the RUSH DUEL card game that’s been available in Japan since last year, RUSH DUEL uses a fun new ruleset that lets you keep on drawing and keep on Summoning! You might have to brace yourself for these duels in which momentum can change in an instant.

Duelists can collect RUSH DUEL cards, build up their own decks, take on characters from the SEVENS anime and duel friends and people from around the world. All of this and more are coming when RUSH DUEL releases this fall in the Americas and Europe. 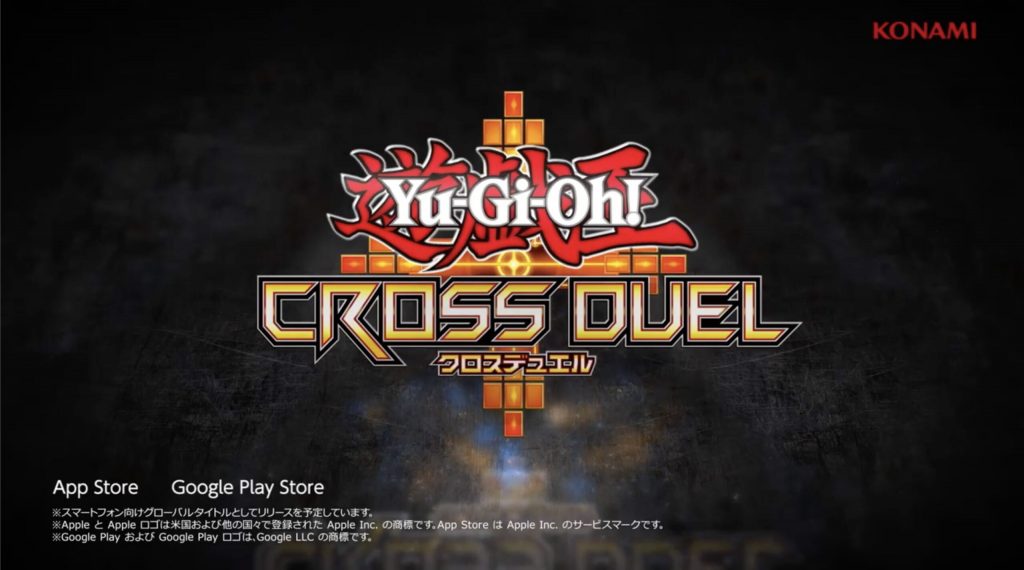 Yu-Gi-Oh! CROSS DUEL provides interesting changes to the game with dramatic four-player dueling action. There weren’t a lot of details on this game yet. Stay tuned for more details about this exciting new game in the franchise. This is currently slated for release on iOS and Android worldwide. 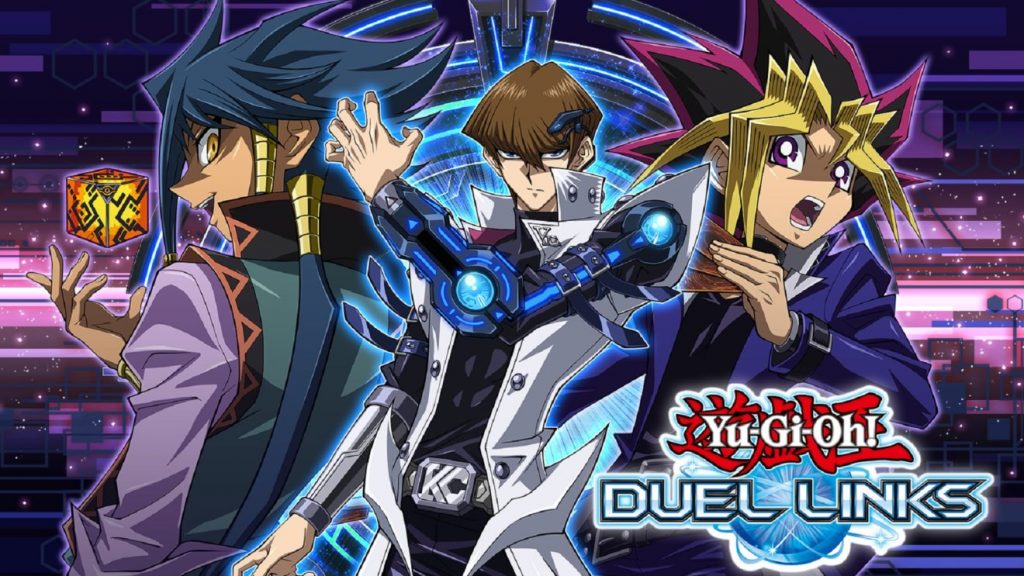 Konami announced that it’s hit mobile and PC title Yu-Gi-Oh! DUEL LINKS has now asurpassed 140 million downloads worldwide. Konami relayed that duelists across the world collected more than 65 billion cards and have engaged in over 6 billion duels. DUEL LINKS players can look forward to the arrival of the Yu-Gi-Oh! ARC-V World, coming to the game soon this year. DUEL LINKS is available now on iOS, Android, and PC steam.

Today, the card game is still going strong with products distributed in more than 80 countries and 9 languages. The franchise is enjoyed by people of all ages and strives to continue to do the same in the future. I have even dabbled in the TCG myself and had fun while playing. Konami continues to thrive with the series and has no plans to slow down on its success.