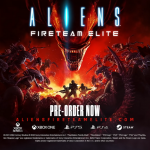 You are reading
Aliens: Fireteam Elite Will Not Have Cross-Play 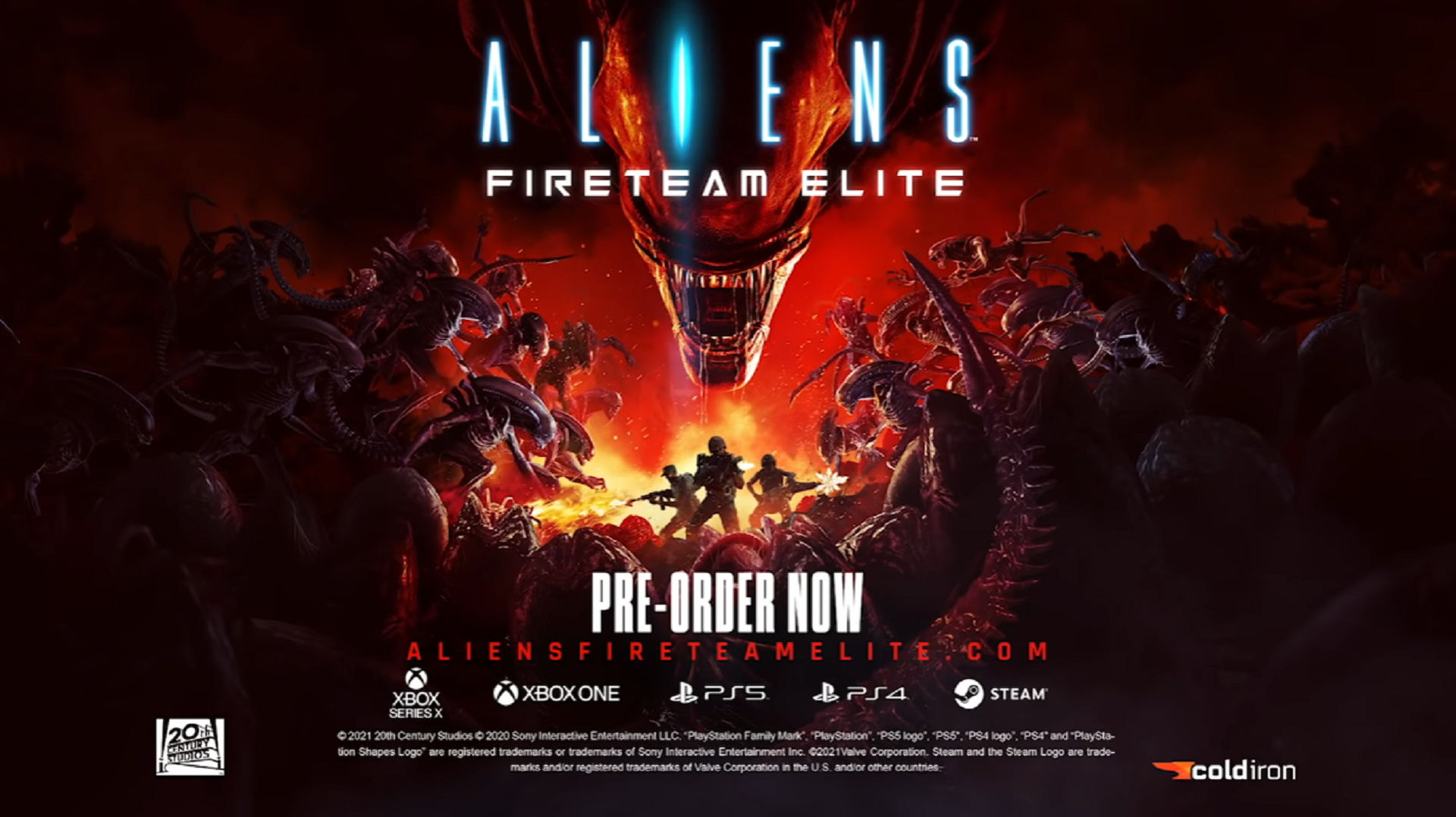 On the heels of Sony caught charging publishers to open their titles up for cross-play, Gamespot has confirmed Aliens: Fireteam Elite will not support cross-play at launch. However, it will have cross-gen play. Meaning Xbox Series X and PS5 players are able to play with other Xbox One and PS4 players.

A lack of cross-play could have a significant impact on Aliens: Fireteam Elite’s engagement. Currently slated for August 24th, it is the 1,981 most popular video game on Amazon. When it comes to platform-specific rankling, it is the 31st most popular PS5 game. Then it falls all the way to 273 on PS4. While being fifth overall across all Xbox titles on Amazon. Needless to say, it could use a cross-play boost.

Fragmenting the audience is going to hurt the overall experience, especially for a game that was only announced in March. Plus it leans on a niche IP, and is “multiplayer-focused.” It is unclear if a single-player mode exists as the verbiage around the game has been carefully crafted.  With PR beats tied to Aliens: Fireteam Elite only describing it as “multiplayer-focused.”

Equally important, Aliens: Fireteam Elite launches at a terrible time for a game that has only had a five-month marketing cycle. During the launch window, it will be competing with an incredibly crowded late summer. Titles like Hades, 12 Minutes, Ghost of Tsushima, Madden 22, Rainbox 6 Extraction, Diablo 2, Lost Judgement, Death Stranding, and Back 4 Blood.

While speaking to Gamespot and IGN, developer Cold Iron Studios confirmed the game will support bots. There will also be no penalty for dropped teammates. It is safe to assume Aliens: Fireteam Elite will be multiplayer only with the inclusion of bots.

Cold Iron Studios was acquired by FoxNext Games in 2018. The developer, founded in 2015, has a staff with a rich history in great games like Metroid Prime 3, Bioshock Infinite, and Neverwinter.